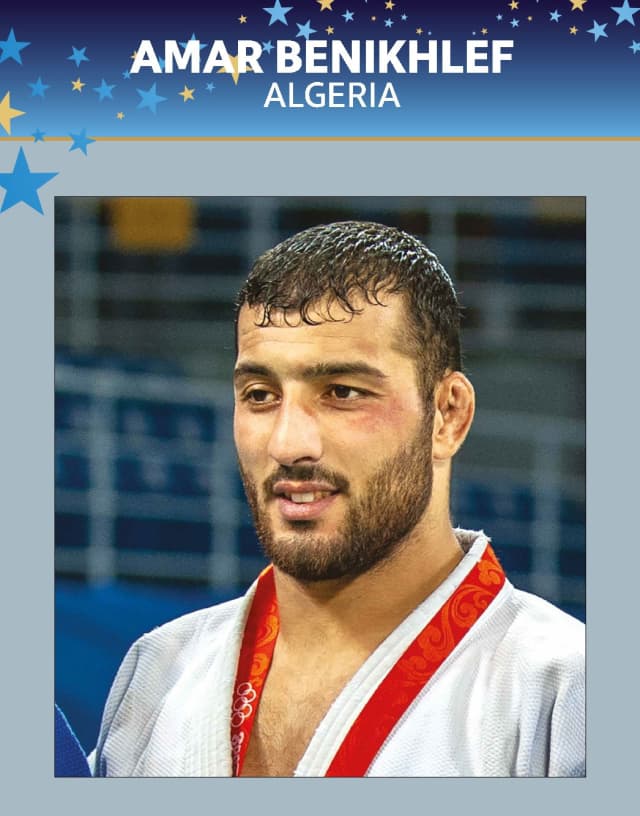 Amar Benikhlef was born on January 11, 1982 in Algiers, Algeria.

He won the silver medal at the Beijing 2008 Summer Olympics, losing to the Georgian Irakli Tsirekidze.

Amar Benikhlef is now regularly present on the international circuit as a coach of Algeria’s national team.