Written by Jo Crowley on 17. Oct 2021
Photographs by Emanuele Di Feliciantonio
Share
Fuel for competing judoka comes in many forms, from belief in their preparation to actual nutrition, from the strategic plan to draw analysis. Then there is the special fuel delivered by a coach who is fully engaged with his team and that could not be said more concretely than in the case of Shany Hershko of Israel. He is known for his passion for judo but he also provides fuel for his judoka in the shape of motivation, knowledge, experience and faith. These are invaluable, with immeasurable weight.

Shany has been busy in Paris, with Primo winning gold on day 1 and with two medal fights on day two but he still took some time out to talk judo, a subject he can always find time for. It’s both his strength and his Achilles heel.

“I saw Matic (CRO) competing today as she was always just ahead of my player on the draw. Despite her not being in the best shape she still had the right attitude and heart. She doesn’t need to be in the best shape but she can still win top level fights anyway." 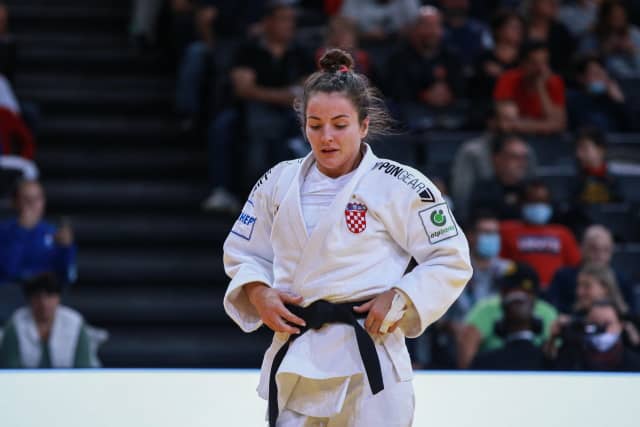 "There’s something in judo where those competing at the best level sometimes take really long breaks after the Games, 4 months or more in some cases. For me it is completely true that if you don’t love judo you can’t be at your best. To see Matic here still fighting so soon after the Games, is inspiring and it is also correct. She didn’t have an easy day today but the passion to win was really there and the final with Niizoe (JPN) was only a tiny step too far. A silver medal in Paris after becoming world champion and also competing at the Games, shows real class and it impressed me. More high level judoka should come with this attitude.

At -78kg, I was hoping to be present in the final with Lanir but it wasn’t to be. Babintseva (RUS) had a very strong day today and off the back of strong performances at the Olympics, where she finished in 7th place. She’s here and this is important for the young ones to see. The Olympics is the most prestigious but it is not the only tournament." 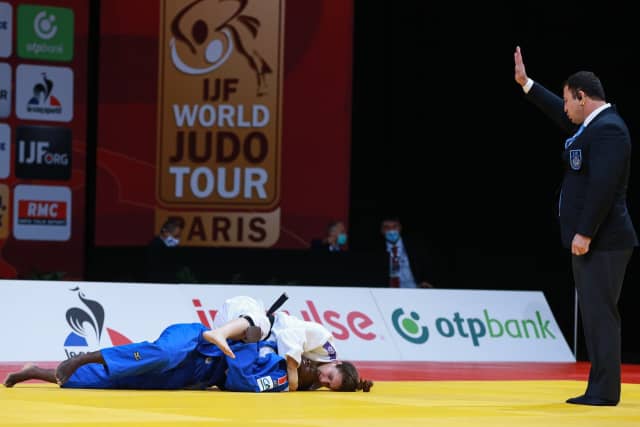 "As for my team, Lanir had a medal fight and she really deserved to be there today. Raz Hershko went to the final to compete against Fontaine from the home team. There is a big weight difference which concerns me but we continue to concentrate on our strategy." 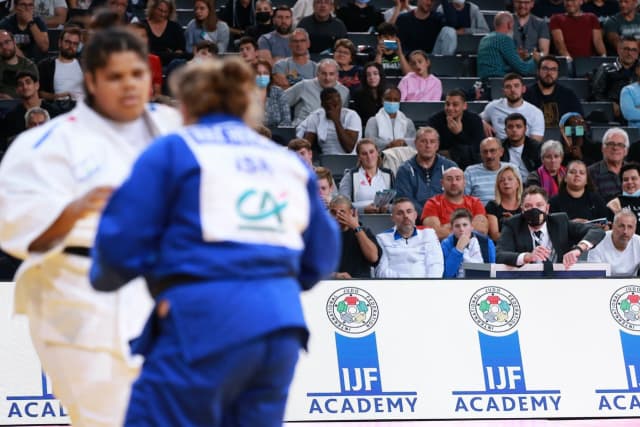 "One aspect of judo I would like to discuss more is the very strong one-sided power position that some of the biggest judoka take. In the heavyweight division it can block the best judo ability. Where two players are the same weight it is fair but with such huge weight differences it can be misleading and force smaller but better judoka into conceding shido. A judoka with a very strong but immobile grip is not necessarily the better judoka, especially if they are holding a 40kg weight advantage. They must move and apply their techniques and I’d like to see refereeing that is more sensitive to that.

At -81kg I am so drawn to Tato Grigilashvili. Wow! He brings open judo and if more can fight like him we will create momentum for spectators in judo all over the world, not just in Paris. He attacks from both sides with ashi-waza, sutemi-waza, shoulder throws and counters and he also has great ne-waza and is happy to fight on the floor. He is really something. With a little more maturity Tato has the ability to be the very best in the world." 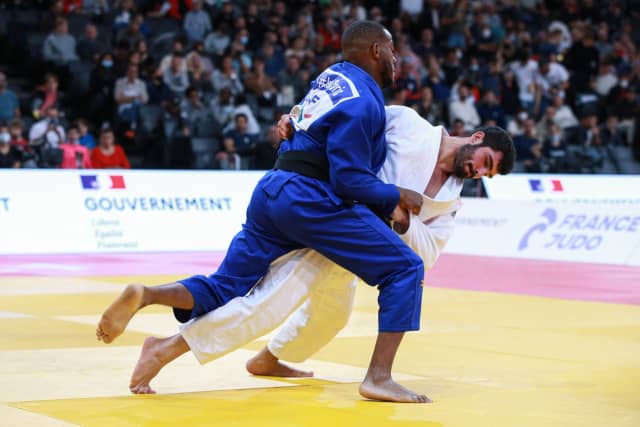 "Casse (BEL) was also strong today and although not in the final he really has experience and this shows. He is methodical and well drilled, totally the opposite style to Grigilashvili, but just as effective and impressive in a different way.

In refereeing I would really like to see a focus on looking for the elements that make ippon, while trying also to find reasons to not have to give shido. We can do more to highlight the positive and reduce the negative. Look for the ippon and not for the shido. We just have to have consistency. This is not so much a complaint as an open point for discussion. I really want to always see the best possible judo rewarded and there is still room for refinement."

Shany would stay and talk all day on the subject of judo. Only one thing can drag him away and that is addressing the needs of his team. Gefen Primo, yesterday’s Paris Grand Slam champion, was standing nearby waiting for Shany to be free to organise the final details of the team’s departure. So we left it there. No doubt we will pick up where we left off, somewhere soon.