Written by Nicolas Messner on 28. Jun 2020
Share
The new Secretary of State to the Minister of Youth and Sports, responsible for elite sport, with the Algerian government, Salima Souakri, is not unknown to the judo family. Having participated in the Olympic Games four times and having won the prestigious Paris Tournament and ten African Champion titles, Salima Souakri was also the first woman from Algeria and the Arab community to take part in the Olympic tournament. 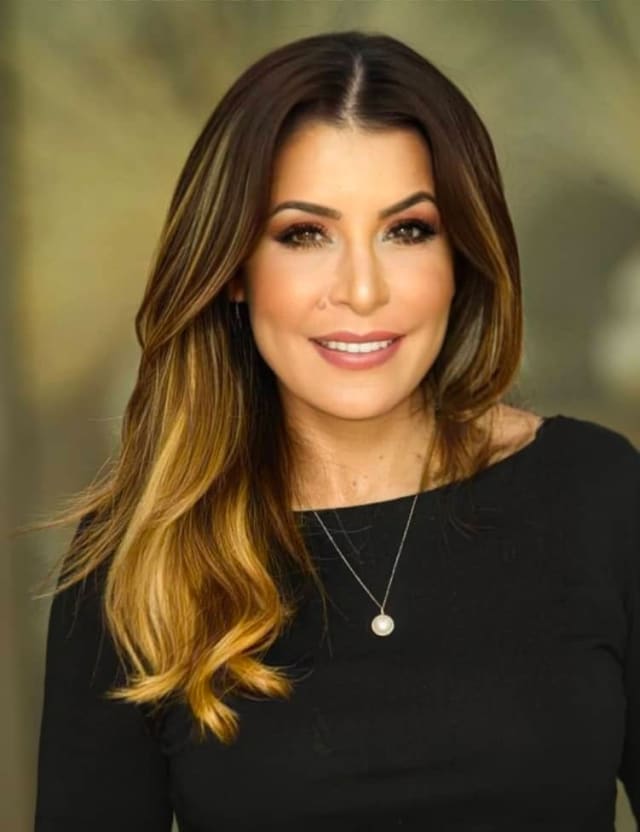 Since her retirement from the tatami, she has remained active in the sport, social assistance and media sectors. Salima was the first Algerian woman nominated as a UNICEF Goodwill Ambassador, is a prominent member of the Gender Equity Commission of the International Judo Federation and recently received the 'Women and Sport Award 2020 for Africa,' awarded by the International Olympic Committee.

If her appointment as Minister in charge of elite sport is a nice surprise for the judo community, it is above all a logical consecration of a career dedicated to sport and the promotion of humanist values.

The transfer of position to Salima Souakri, from Noureddine Morceli, the former Olympic Champion and world record holder in the 1,500m, whom she replaces, took place in the presence of the Minister of Sports, Sid Ali Khaldi.

Always available, Salima Souakri gave us her impressions, as this new challenge opens for her,

"I am the first woman athlete to obtain such a position of responsibility. I am very proud of it. After a career, during which I devoted all my energy to the promotion of sport and its values, it comes to embellish my life. I thank President Abdelmadjid Tebboune for the confidence he has placed in me.

However, I realise that it is a heavy responsibility to be able to bring all my experience to elite Algerian sport and female sport.

The current health situation is critical around the world. It is time that we roll up our sleeves to prepare for the big deadlines to come." 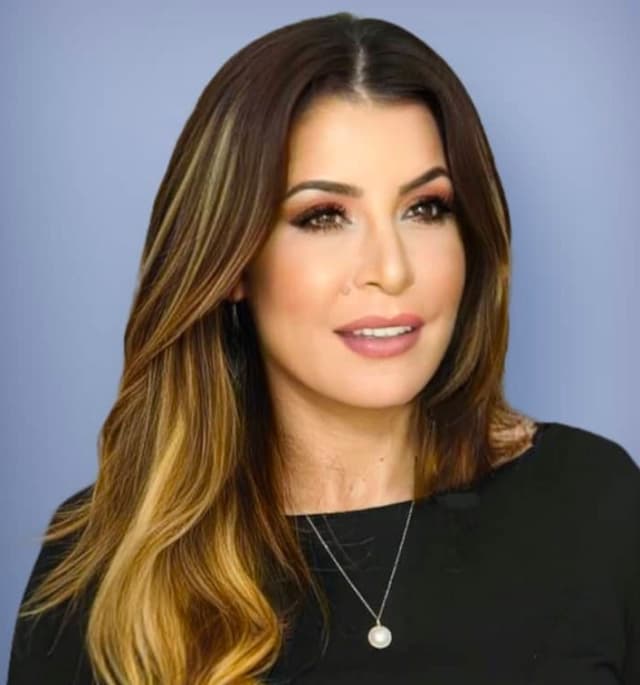 The deadlines of which the new Minister speaks are indeed massive, since she is talking about the 2021 Olympic Games in Tokyo and the 2022 Mediterranean Games, which will take place in Oran, Algeria.

"For me, a fighter from the Judo mats, this nomination is a big challenge that I will also fight hard for. It is important for me to be able to demonstrate that a woman athlete can succeed. I am convinced that we have a duty to pass on what we have learned to future generations and I will do it."

It is difficult for Salima Souakri not to evoke the judo which gave her so much, “I am where I am thanks to judo. The sport taught me combativeness, willingness and perseverance. I am among other things very proud to be part of the Gender Equity Commission of the International Judo Federation. I also hope in the coming months to be able to collaborate effectively with all international bodies."

If Salima Souakri is now Minister in charge of elite sport and by definition, of all elite sports, judo is and will always remain the sport that allowed her to climb on the international podiums and gave her a social visibility in her country, across Africa and around the world. During the transfer of position and with respect for both the current global health situation and her judo roots, the Minister proposed to make a judo bow to mark her respect for her predecessor and to begin her new mandate with the values of judo pegged to the body.

There is no doubt that a new wind is blowing on elite Algerian sport. We wish Salima Souakri good luck. Hajime!