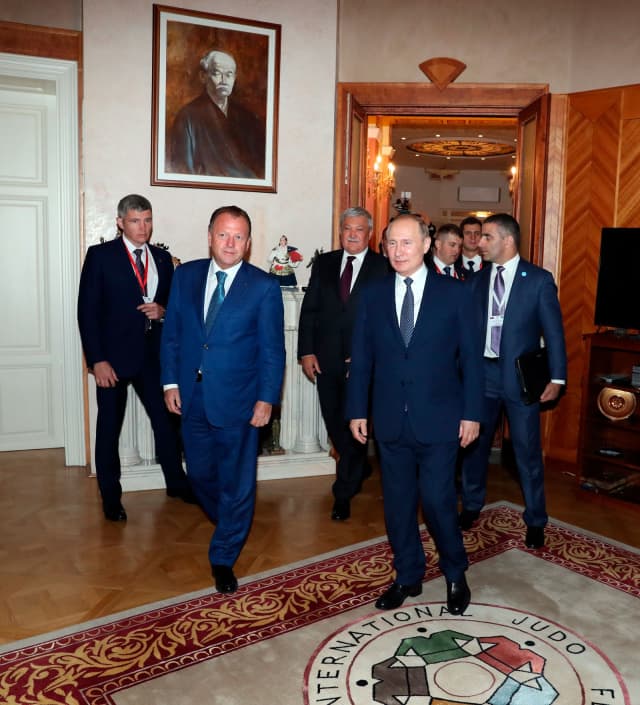 The meeting was attended by the IJF Honorary Vice-President, Dr. Sandor Csanyi. During the meeting the topics of sport, judo events and judo at the Olympic Games were discussed as well as Judo in school, the refugee programme and the IJF Academy. Information concerning modern judo and its evolution and the way the sport has a positive impact on the life of millions of people around the world were exchanged and showed how much President Putin is attentive to the changes judo has been going through over the past years. 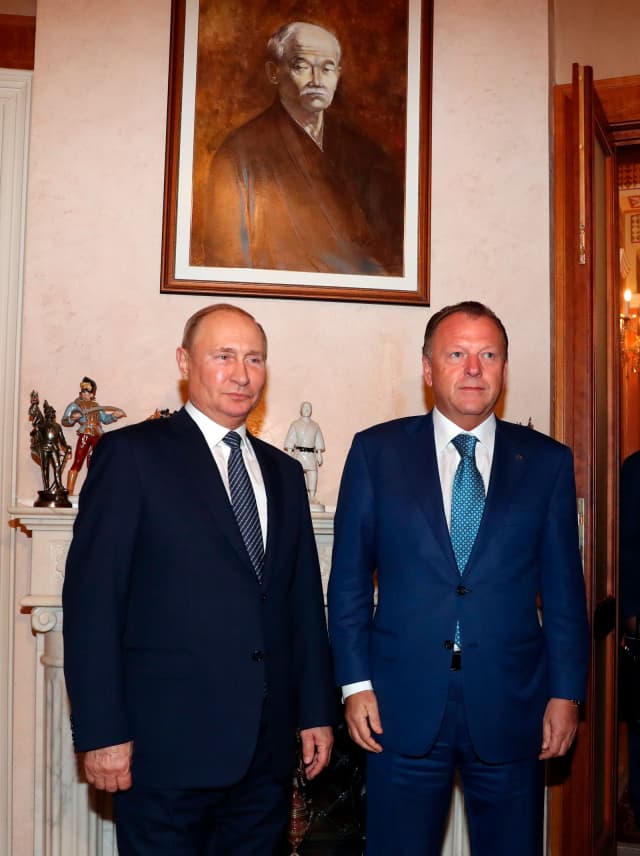 Mr. Putin said: “I think that thanks to the Hungarian Government and Budapest the IJF has this beautiful headquarters. From the moment you were elected IJF President, there have been so many positive changes in Judo. The rules changes made the sport more attractive, with many new events. Judo has started becoming a global sport, you have brought judo to the highest level, allowing opportunities for athletes. In the name of all judo fans, I wish to thank you for your work.”

Mr. Vizer said: “Thank you Mr. President for honouring me, the achievements was a team work. It is my honour to be part of this team. You have also contributed greatly to the development of judo and are inspiring millions of Judoka through your achievements in your life.” 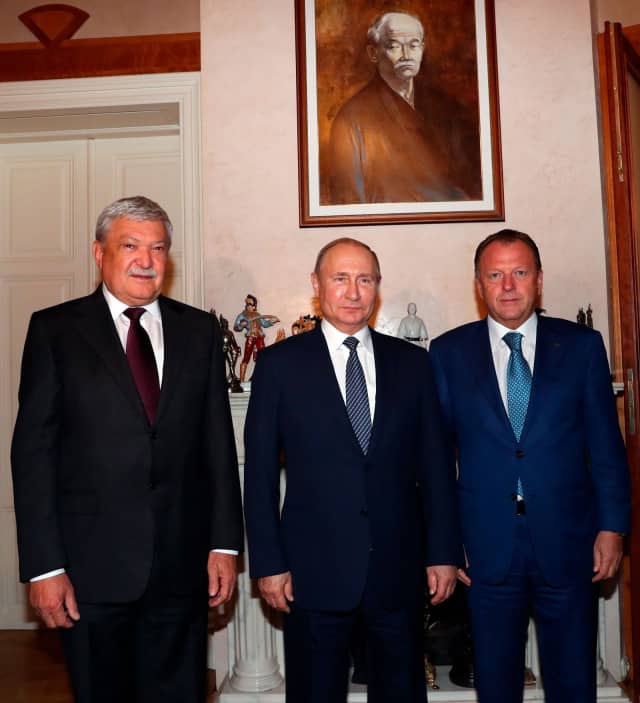 The IJF Honorary Vice President, Dr. Csanyi Sandor said: "I am honoured to be part of this successful investment in Judo which is a fair and clean sport managed in a transparent way. I would like to congratulate President Putin for the best Football World Cup organised in Russia in 2018.“ 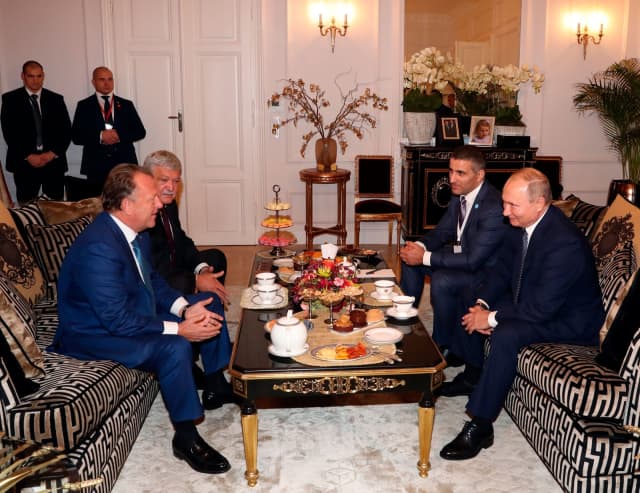 President Putin is an Emeritus and recognised black belt judoka who was awarded the 8th dan in 2012 by the International Judo Federation, becoming the first Russian to reach that level. Passionate about judo since his young age, President Putin, as a true judo fan, regularly attends judo events such as the World Championships, the International Vladivostok Jigoro Kano Tournament and the Olympic Games. He has described judo as "my favorite sport", and he continues to practice it regularly.

Judo and Art
Ippon at the Olympic Museum

Judo for Peace
Judo: A Leader for Peace