Judo makes the grade in Barbados

By Mark Pickering on 10. Dec 2019
Share
The Barbados Judo Association was established in 1966 with beach goers watching in awe as men and women donned their white judogi on the sands every weekend to practice an unfamiliar looking sport.

Judo has undergone many shifts since then in terms of image and participation but 2019 is set to be remembered as the year where the sport really gained traction on the Caribbean island.

The hard-working national judo federation hosted the 19th edition of the Barbados International Judo Tournament - which also served as the CARIFTA Championships – on Saturday at the Garfield Sobers Gymnasium and was observed and hailed by a host of distinguished guests in attendance. 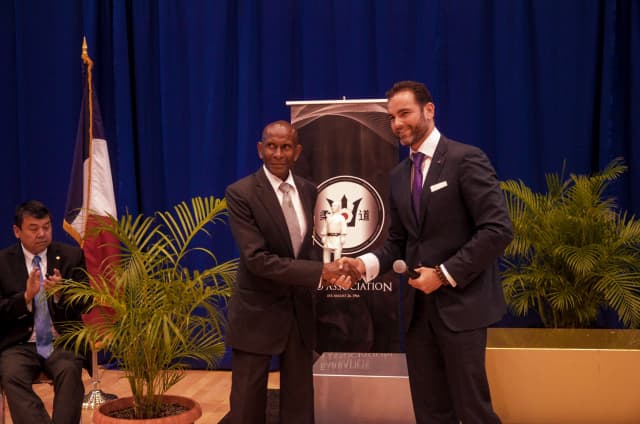 Barbados Judo Association Professor Mr. Hoskins Caddle, who is also a former Caribbean Judo Confederation President, was honoured by His Excellency Shinada Teruhiko, Ambassador of Japan to Barbados, who presented the prestigious Order of the Rising Sun, Gold and Silver Rays to the veteran supremo of Caribbean judo.

IJF Chief Media and Marketing Officer Mr. Vlad Marinescu was also in attendance and presented Mr. Caddle with a Herend Porcelain Statue of judo founder Jigoro Kano, on behalf of IJF President Mr. Marius L. Vizer, in recognition of his contribution to the development of judo in Barbados. 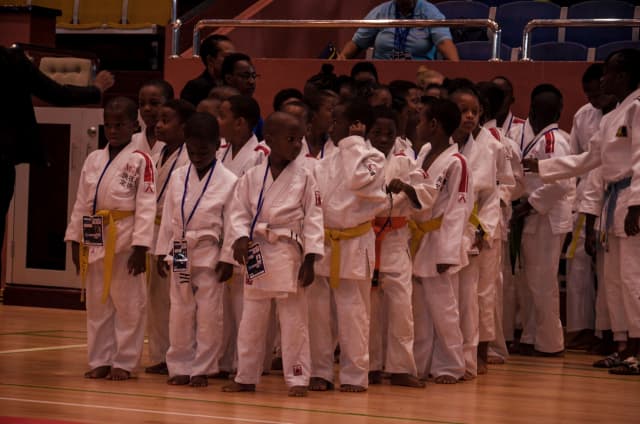 Hosts Barbados led the way in both the 2019 Barbados International Judo Tournament and CARIFTA Championships ahead of Martinique and Curacao respectively. 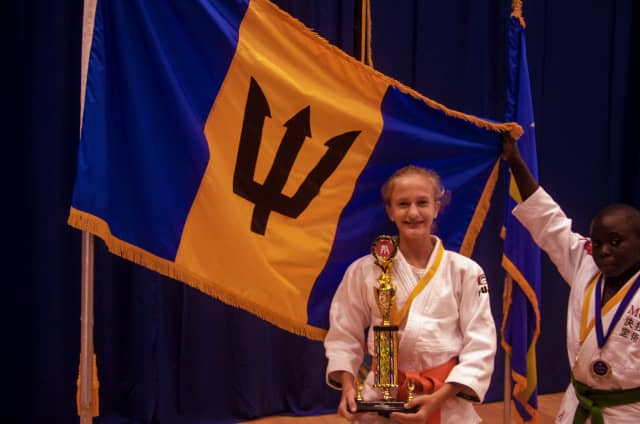 Tournament Director Ian Weithers, who will be known to the most ardent viewers of the IJF World Judo Tour as the coach and father of Barbados’ -81kg hope Asa Weithers, are hailing the weekend as a time for change.