Written by Mark Pickering on 12. Jul 2019
Share
IJF World Judo Tour champions are out in force in Budapest and we’ve picked five mouthwatering preliminary clashes that are already confirmed.

Triple world champion EBINUMA Masashi (JPN) will have his hands full in his opening contest against 21-year-old Italian Giovanni ESPOSITO who was the Cadet World Championships winner in 2015.

Double Olympic bronze medallist EBINUMA, who moved up from -66kg to -73kg last year, can be considered as Japan’s number three at the weight, behind Olympic champion ONO Shohei and former world champion HASHIMOTO Soichi. 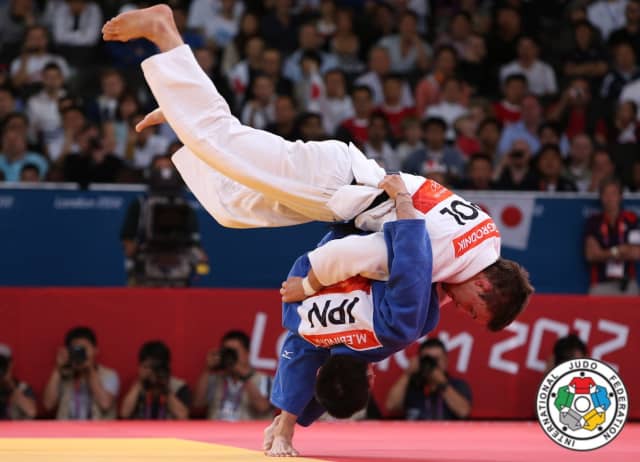 The 29-year-old took silver a year ago in Budapest and is yet to win a gold medal on the IJF circuit since switching weight categories but is highly-admired by team manager INOUE Kosei.

ESPOSITO, who is one of the latest talents from the famed judo hotbed of Napoli, took silver at Tel Aviv Grand Prix in January but needs to be in and around the medal picture with greater regularity now as an established senior judoka.

The Italian will relish a clash against a legendary Japanese champion and this opener will tell us a lot about both men.

Is ESPOSITO ready to take the biggest scalp of his career and to medal in a deep division? Can EBINUMA handle a young and new challenger in order to prolong his top-flight career and to put him on the road to winning an elusive -73kg title?

The Legend v The Contender

This, much like the aforementioned clash above, is a story of a fighter who has been there and enjoyed success on the biggest stages in the sport going up against a highly-talented young judoka who is beginning to find his place on the IJF circuit.

Double Olympic bronze medallist GUILHEIRO, 35, is one of the most popular judoka ever to tie up a judo belt. After an injury-hit few years, the uchi-mata specialist claimed bronze at a Pan American Open in June. 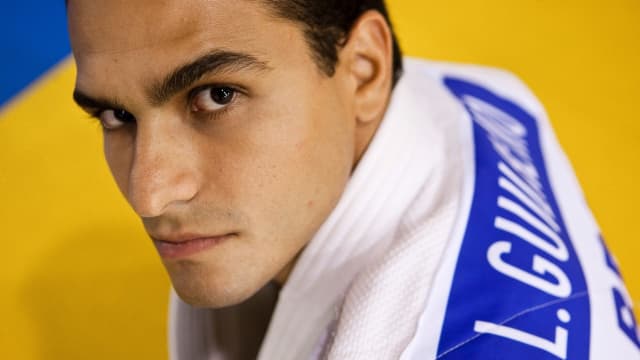 Anri EGUTIDZE, 23, who rose to unwanted notoriety when he was disqualified for bringing a phone onto the tatami in Baku in May, is a three-time Grand Prix medallist and is ranked 15th in the world.

Given the form, the level of competition and current trajectory of both judoka, the Portuguese judoka will be regarded by many as the favourite for this contest while GUILHEIRO still has the self-belief and determination to succeed at this level.

There’s 12 years and a lifetime of medals between them but not a language and especially not in judo.

GUILHEIRO, who shared a true heart-to-heart moment with the IJF in Marrakech earlier this year, believes he’s still capable of high-level results on the IJF circuit while EGUTIDZE has a world of potential and could record a major win in his opening contest in Budapest.

Former World Judo Masters winner Beka GVINIASHVILI, one of the most explosive and powerful members of one of the most talented men’s teams of all time, has not struck IJF gold since 2017.

GVINIASHVILI is still only 23, and, as one of the youngest World Judo Masters winners, has already shown the world his full potential. 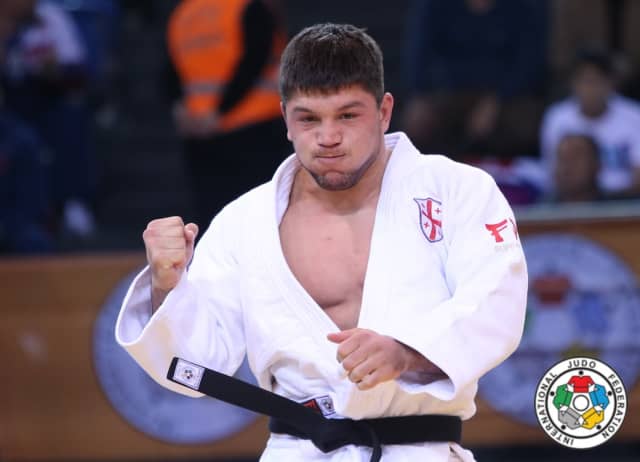 Former -81kg standout IMAMOV is tried and tested and is a stern test for anyone in the category. The 2013 Paris Grand Slam winner, 29, is ranked number 66 in the world due to his inactivity but on his day can cause problems for everyone in one of the most competitive weight categories in judo.

Osaka Grand Slam winner DOI, 24, has shown her worth in a handful of outings for Japan. The 24-year-old is yet to earn a place at a World Championships but has enormous potential having won her home Grand Slam at the first attempt.

UNTERWURZACHER, 27, who has long been a standard bearer for the Austrian team, is one of the most decorated judoka in the competition as a two-time Grand Slam winner and six-time Grand Prix gold medallist. 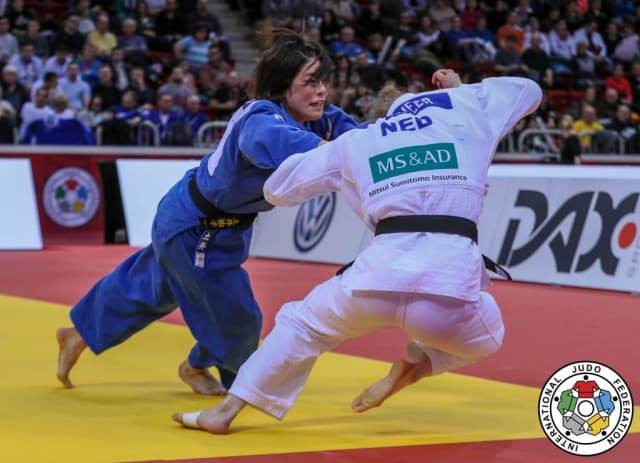 This is a contest which is almost impossible to call and big delegations from both teams will be full of confidence in the stands on day two in Budapest.

Veteran CHITU, 31, is one of the most intelligent and opportunistic judoka in the sport and will look to employ that against the relatively unknown WARASIHA.

Despite being largely unfamiliar to the majority of the IJF audience, the 25-year-old Asian Games bronze medallist WARASIHA is a graduate from Tsukuba University in Japan and has had a number of appearances on the IJF circuit.

The tai-otoshi specialist, who has two sisters as teammates in the Thailand team, must compete on a more frequent basis in order to merit more selections and to qualify for the Olympics. 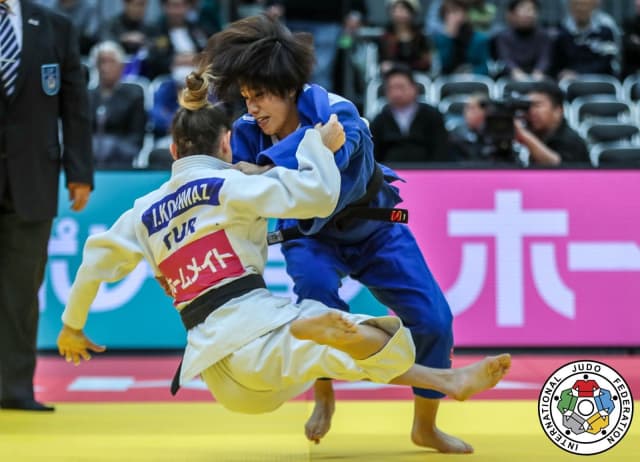 If WARASIHA starts full of confidence then CHITU will be under pressure from the outset and that could favour the former who has all the skills and potential to start causing upsets on the circuit.