Written by Pedro Lasuen on 28. Feb 2020
Share
Normally, statues are made to pay tribute to those who have passed. Having one erected during one’s life is an exceptional honour reserved for very few. Majlinda Kelmendi is one of those exceptions. 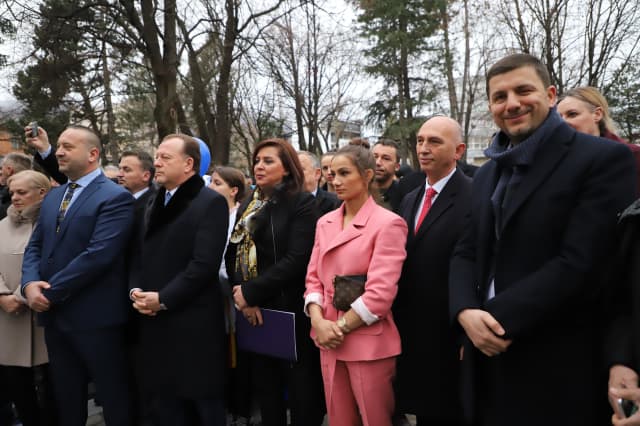 Kosovo’s Judo superstar unveiled her own statue on Friday, February 28 at General Wesley Clark Park in Peja in front of a passionate crowd. She had the honour of being accompanied by the president of the International Judo Federation, Marius Vizer, who attended the event to illustrate the support and friendship shared between the judo family and Kosovo, as well as by Minister of Sport, Vlora Dumoshi, Speaker of Parliament, Vjosa Osmani and former Prime Minister, Ramush Haradinaj. Last but not least, all judoka from her club as well as Kosovo star athletes.

Agron Kuka, President of the Kosovo Judo Federation and Executive Board member of the Kosovo National Olympic Committee, opened the round of official speeches by thanking the IJF for their support: “We have come a long way to get the European, World and Olympic titles. But none of these would have been achieved without your support. As a judo community and a new country, we will always be grateful to you.” 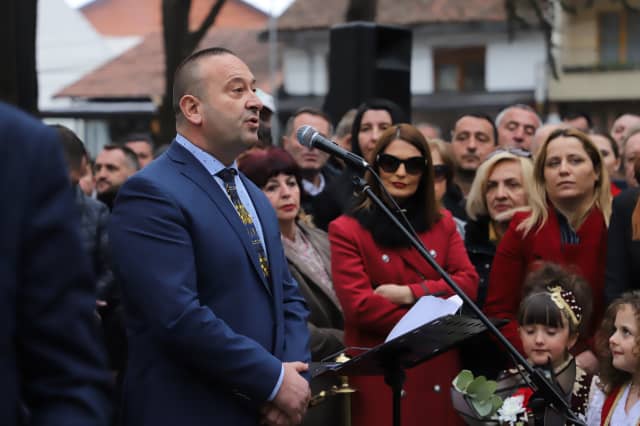 IJF President Marius Vizer then took the floor, sharing that “Majlinda’s successes are the best inspiration for all sports in Kosovo, and you can be proud that one of the best athletes in the world carries the Kosovar flag. I want to congratulate all of you because you have a beautiful country with a great spirit and a bright future.” 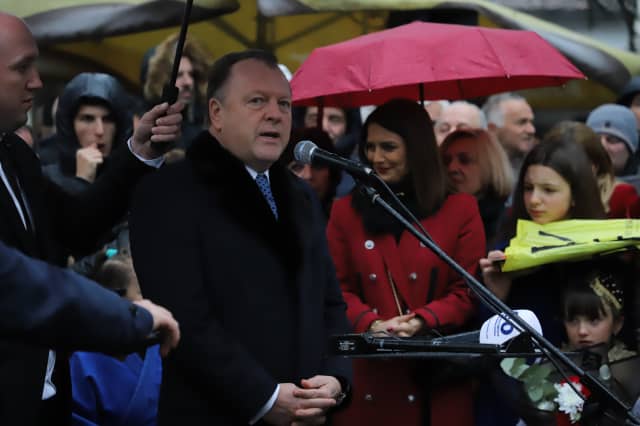 Kelmendi also expressed her gratitude in front of the large crowd that gathered for the unveiling. “It feels great. I think they make statues for people when they die. I am happy that I can see my own statue and see how excited we are all, especially the children. I am very happy that I can be an inspiration for the young generation of my country.” 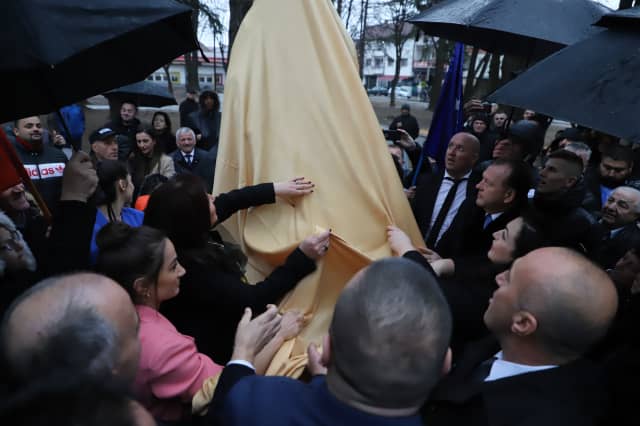 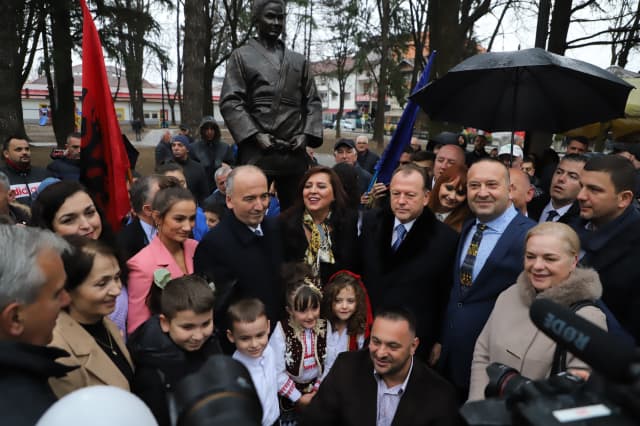 The statue was created by the artists Gillie and Marc.