5 Must-See Preliminary Round Clashes in Zagreb

Written by Mark Pickering on 25. Jul 2019
Share
The best of the best have assembled in Zagreb for the final competition before August’s World Championships in Tokyo, Japan. We have picked out five of the most appealing preliminary round contests.

KIM, 27, returned to competition in November for the first time since Rio 2016, as he won bronze at the Osaka Grand Slam, and beat world champion TAKATO Naohisa (JPN) in the process. 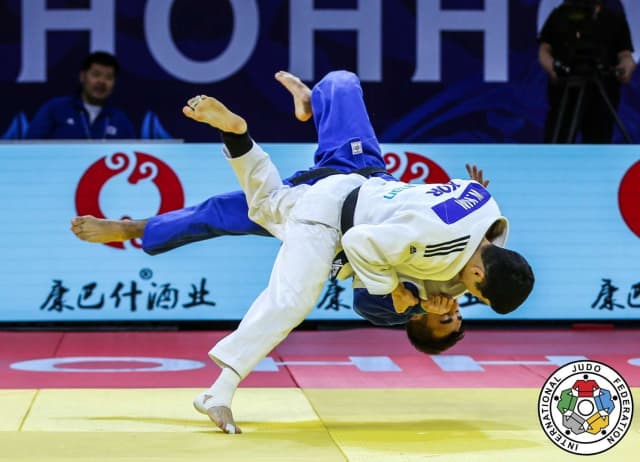 Asian Games winner and one-time Grand Prix winner UROZBOEV, 25, last won IJF gold in 2016 and will have it all to do in his opener.

World bronze medallist ONO, 29, won the Paris Grand Slam in February and is the favourite for -70kg gold on Saturday.

Three-time World Judo Masters winner POLLING (NED) has been away from the medals for over a year and needs to return to the final block duties in order to qualify for Tokyo 2020. 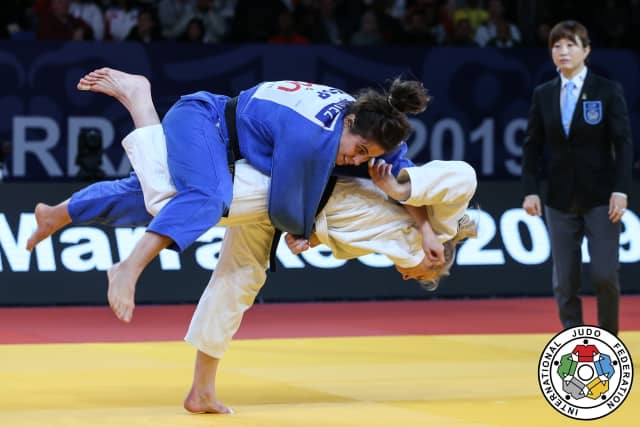 POLLING (white judogi) on the attack with uchi-mata

POLLING will be cursing her luck after drawing Japanese opposition, as she did at the Rio 2016 Olympics in a losing effort against eventual champion TACHIMOTO Haruka, and will need to show her mental and physical capacity in order to win the first meeting between two of the leading judoka in the category. 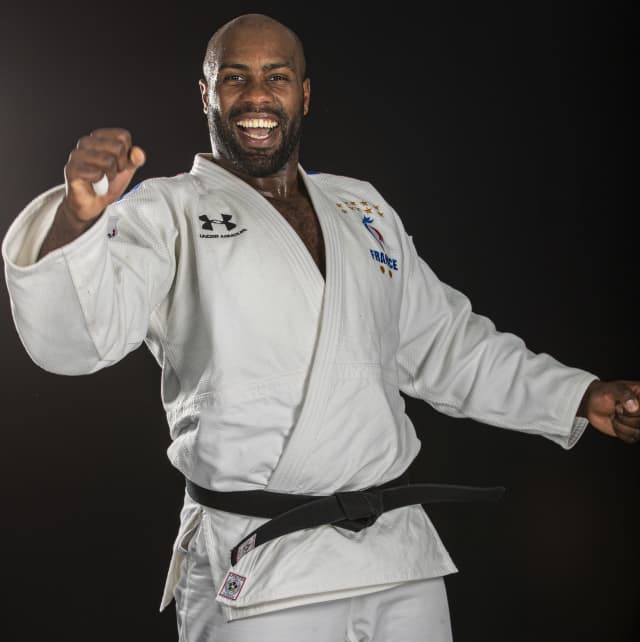 World number 47 YUAN Shaotong, 23, finished seventh at the Masters last year and produced the same result at the Hohhot Grand Prix this year.

French heavyweight king RINER should be sharper and fitter than he was in Montreal and could make light work of YUAN if imposes himself with the intent of winning quickly and by ippon.

This is a first-time contest and will be a fascinating one as France’s living legend chases his 149th win in a row and could have a rematch with HARASAWA on Sunday afternoon.

Croatian judo poster girl Barbara MATIC, who took part in Thursday’s press conference, is the fighter her country looks to the most at their home Grand Prix.

European Games bronze medallist MATIC, 24, won the event in 2016 but finished fifth in 2017 and crashed out in the preliminaries last year.

The world number 19 has a tricky start against JEONG Hye Jin (KOR). 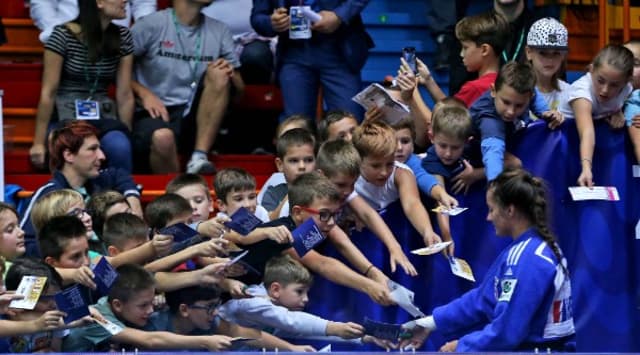 Home star MATIC will be well supported on Saturday

JEONG, 24, has had 12 IJF outings for her country and is still without a medal on the circuit. The seoi-nage specialist is fortunate to have had so many opportunities and needs to perform now with her place on the Korea national team under threat.

MATIC has never faced off against JEONG, who holds a win over current world champion ARAI Chizuru, but will be confident or outperforming her younger sister Brigita MATIC-LJUBA who lost to the South Korean in 2011.

World number nine HEGYI, 21, who had a respectable and memorable final with Teddy RINER here in Zagreb in 2017, won bronze at the European Games in June and has already positioned himself as one of the world’s elite heavyweights. 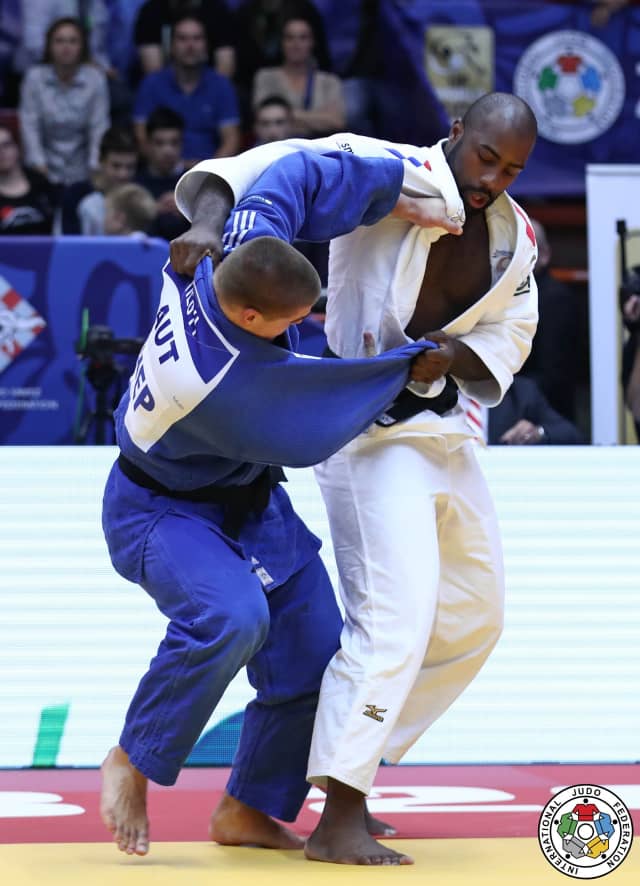 FREY, 22, who moved up to the heavyweight ranks last year as his older brother FREY Karl-Richard was established as Germany’s number one in the -100kg category, is ranked number 34 in the world and has a lot of work to do to qualify for the Olympics.