Written by Mark Pickering on 08. Dec 2019
Share
The Secret Judoka is a new feature series on the IJF website. This series will reveal never before told stories as we share the human element of the sport with first-hand and open accounts from different figures in the sport.

The identity of the judoka will change with every edition and will not be revealed but you are free to speculate.

When the IJF changed the weigh-ins to the night before I found myself staying up late after weigh-ins. By the time you were weighed in, ate, showered, and felt normal again it was late. I always found myself in my room the night before a competition watching a film and by the time it ended it would be 12:30-1:30 in the morning and I would have to wake up the next morning and compete all day. It wasn’t the best scenario for winning. I didn’t stay up because I wanted to I just couldn’t sleep. Even when I would try I would just toss and turn.

After a few events I thought it was the weight cut keeping me up. I tried to take some medications to help me sleep but they left me feeling weak in the morning. Almost like sleeping on a flight and waking up after a few hours. That type of rest just isn’t the same. It was the night before weigh-ins and I remember waking up after closing my computer just to watch one more episode of something because I was curious, what was going to happen next.

After weigh-ins I remember thinking I didn’t want that to happen again so I dug through the archive in my folder of movies and tv shows. The only thing I could find that was under an hour and a half that I would even want to watch was Aladdin and the Lion King. I ended up winning the event the next day after having a good night's rest. It started a trend where I always traveled and watched Disney and Pixar films on trips before competitions. 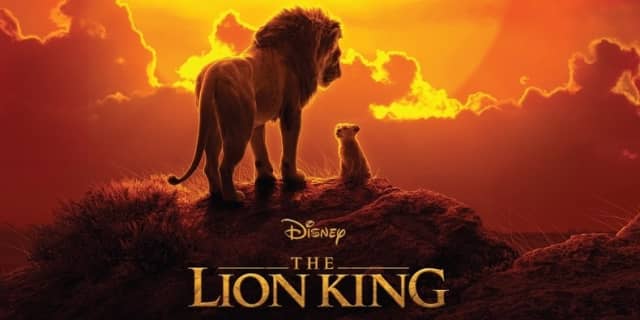 I didn’t watch a movie or a show before the Olympics. Before the Olympics I was watching some kids play a video game called StarCraft 2. Something about the buttons clicking and the repetitive nature of the game just put me to sleep. It’s not something I still watch. Although I still watch Disney and Pixar movies.

I’m not sure the coaches knew. Honestly I thought there were only a few people who know that had roomed with me over the years. Most of the time I travelled I stayed in a room alone. I preferred it that way. I liked to have my own space. I can only think of a few times where my roommates actually saw what I was watching or in some cases watched with me. At least that’s what I thought. But I guess word spreads.

Athletes who are happy with who they are, what they stand for, the training they have done, the people they surround themselves with are the most successful.

I’m a firm believer that a happy fighter is a dangerous fighter. Athletes who are happy with who they are, what they stand for, the training they have done, the people they surround themselves with are the most successful. Some people on the tour act tough some people on tour try to be friends with everyone, me, I just tried to be happy the best way I knew how. It’s why I ate alone, it’s why I didn’t talk to anyone, it’s why I watched those shows. It may sound selfish but that’s the life of the athlete. At the time I enjoyed the thought of going to my room and laying down and letting my body rest. That always sounded better than going out and talking to people. I felt I trained better and performed better being well rested and watching those types of movies helped in a small way accomplish that.

By The Secret Judoka

Send your feedback to: mpickering@ijf.org