A Potted History of the Evolution of the Kata World Championships

Written by Jo Crowley on 13. Sep 2022
Photographs by Gabriela Sabau
Share
Daniel De Angelis is the Director of the IJF Kata Commission and he laid out the beginnings of the event and led us to today.

“It all came from Mr Vizer. He asked Mr Capalletti to organise a world event in kata and so in 2008, in Paris, a world cup was introduced. It was a real premier, holding a world level kata event. Officially the first worlds was a year later in Malta, in 2009.

In 2012 we had 133 pairs hosted in Pordenone, Italy. This was our busiest year to date. This year in Krakow 121 pairs were entered, the 4th largest event of its kind." 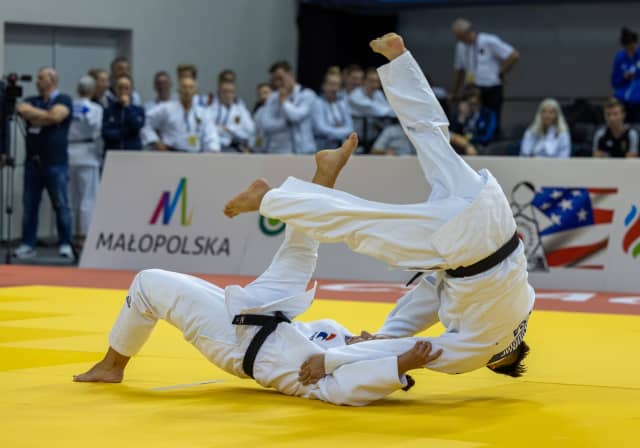 "I have a feeling it will grow. We introduced the new age category of -23 last year and in nage-no-kata we had 7 pairs. This year there are 14.” Although there are more juniors competing now, the overall number of participants remains similar year on year.

“Many players are not supported by their federations and so it’s an arduous task to come. The Covid period and the war have had an impact this year, without doubt. Very large judo countries do support their kata specialists to some degree. This year however, even Japan didn’t bring a large team.

My vision is one of continuous improvement. Next year we will introduce juno-kata for the -23 group. Also, we now allow double entries, entry into two different kata, for this younger age group so it is a good value entry for them. We really want to encourage growth from the younger end of our community. Since the beginning of the world kata championships, the average age dropped by ten years. If kata were an Olympic sport it would be a whole different ball game but because it isn’t, there is an element of assumed recreation. We want to keep pushing that boundary and making it an attractive idea to even more people to come and compete." 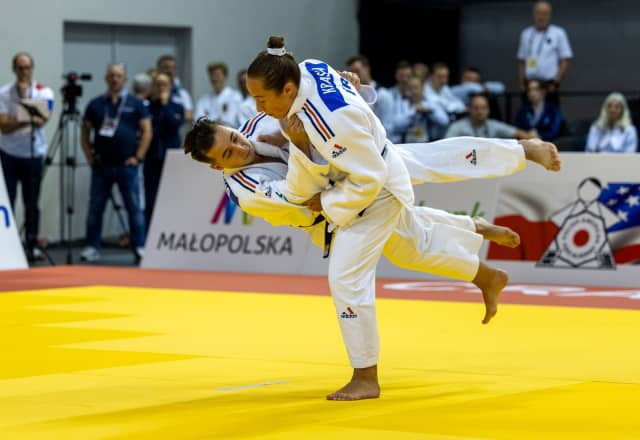 Men and women competing together

"We are looking to increase the number of open tournaments around the world and with each of those there is an element of natural advertising, it promotes itself to local dojos, to the host communities.

This year also, a third of all participants are women. There is total equity with regards to entry procedures, competition rules, judging and so on. Single sex or mixed pairs compete against one another as gender has no bearing on outcomes or ability.

For all our IJF members who are not driven by shiai, in this medium they can still feel Adrenalin, compete, celebrate victory and develop towards success after unsuccessful days. This is important.”

For now, Krakow is the centre of the kata world and it is to be celebrated, but behind this global event there is still much planning, as the future is in full focus and development, growth and and national federation support are all hot topics. 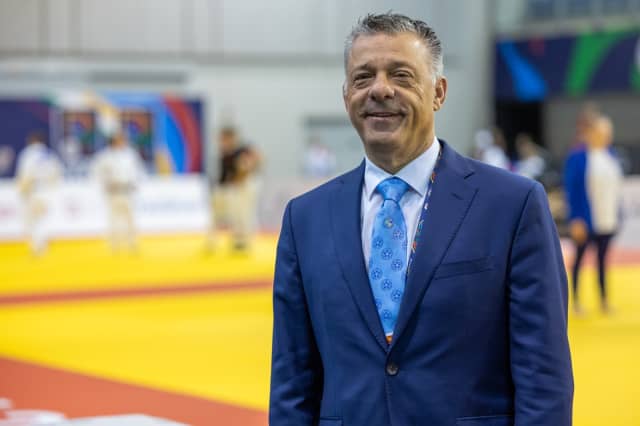 Kata Worlds
Time’s Up in the Tauron Arena

News
Kicking off the Kata in Krakow