Written by Nicolas Messner on 13. Mar 2020
Share
South Africa is a country full of natural and human treasures. The 'rainbow nation' as the Nobel Peace Prize laureate, Archbishop Desmond Tutu, has called it, perfectly illustrates the diversity of the South African nation.

It is a real and colorful kaleidoscope that must not conceal the inherent problems of a society that has been affected by centuries of tumultuous history, that has not always placed South Africa in the spotlight for the right reasons.

The image and perception that we have of the country have changed profoundly since the fall of the apartheid regime in the early 1990s. 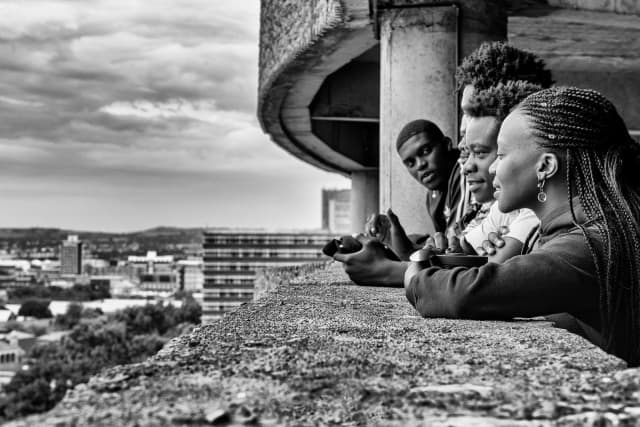 Johannesburg, within the country, does not escape the diversity which imposed its principles on an entire people and which represents its foundations. This is even more true for the district of Hillbrow, the beating heart of a dynamic and young city, yet also prey to violence, gangs and trafficking of all kinds.

In recent years, the International Judo Federation, in partnership with Judo South Africa and with the support of local authorities, several NGOs and UNHCR, has initiated a large-scale programme which has set up in Hillbrow. 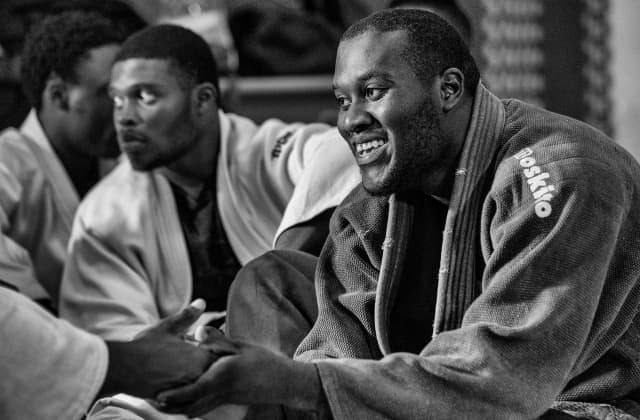 Roberto Orlando (ITA), a graduate of the IJF Academy, is the coach and mentor of the programme. Under his impulse and thanks to his dynamism, several dojos began to flourish and prosper and brought to the local population and particularly to the youth, the values which they sorely lacked.

In this context, the presence of many African refugees living in the South-African society is seen as both a strength and also a source of tension, that the Judo for Peace programme in South Africa is struggling to erase. 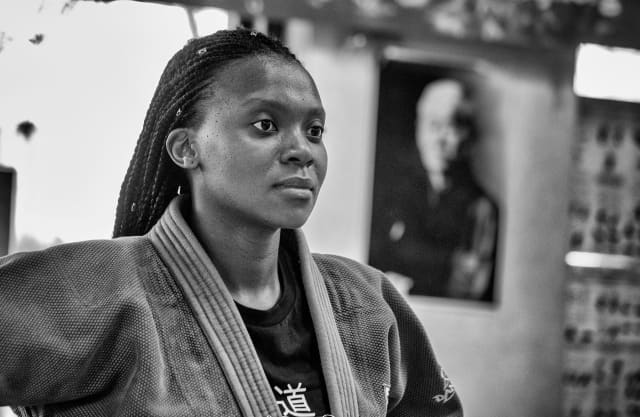 In this new episode of Judo for the World, we went to meet these young people living in a closed and often violent universe, but who now have judo in common to give them a smile and the possibility of dreaming. The road remains long, but hope has found its way back to Hillbrow. Meet Carmi, Moise or Dimakatso. Each, through their journey, explains how and why judo changed everything for them and how today they can once again look ahead with a smile.