Written by Mark Pickering on 24. May 2019
Share
The draw suggested that with a lot of top athletes missing, the top seeds here would be successful. Also, it would offer a platform for many interesting scenarios with the possibility for many lower profile judoka to shine.

The -48kg category was won by PRK and JON who shined all day along with her teammate KIM who won the -57kg category. They put their country top of the medal table for women.

The star of the day had to be world champion ABE Uta (JPN). The champion was the top seed but many wondered whether she would be in peak condition after not competing since November due to injury. 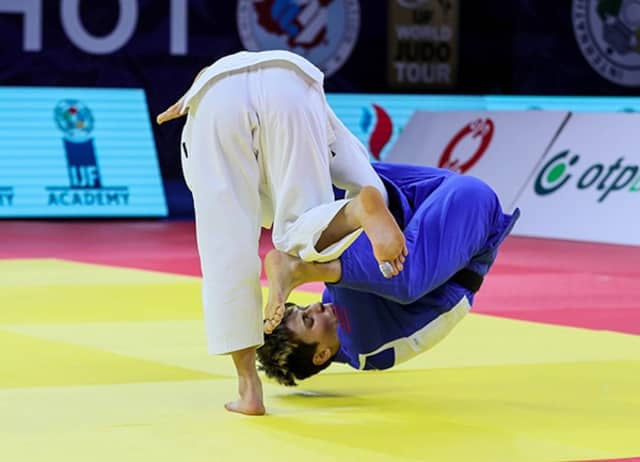 ABE won her first match in style in ther first minute with an effortless display of judo which continued throughout the day and ended with a beautiful uchi-mata in the final.

We saw amazing judo all day long and a nice range of techniques. PRIMO (ISR) showed us fantastic counter-attacks and a great uchi-mata while her teammate COHEN showed aggression, passion and strength and an impressive ko-uchi-gake against PARK (KOR).

Overall from the women's judo we saw a lot of uchi-mata, ko-soto-gari and seoi-nage scores which were displayed along with some impressive and sharp groundwork as well as interesting turnovers.

The men’s categories were not as well attended as the women’s. KIM (-60kg) was not seeded but as a double world medallist was the man of the day. He showed stylish judo and technical expertise, he gave us a lot of excitement and threw beautifully in the final.

Overall we saw very strong results from the Asian continent. The numbers of Asian judoka and the travel and time difference proved to be difficult for the hundreds of travelling judoka today.