Around the Dojo’s of the World

By Mark Pickering on 26. Apr 2019
Share
New book showcases judo like never before. A new 300-page judo book showcases a professional photographer and judoka’s journey across the five continents in the name of judo. IJF Media Director and Judo for Peace Director, Nicolas Messner, has published 380 photos of landscapes and his encounters with men and women as the book shows the judo and its values in action all over the world. 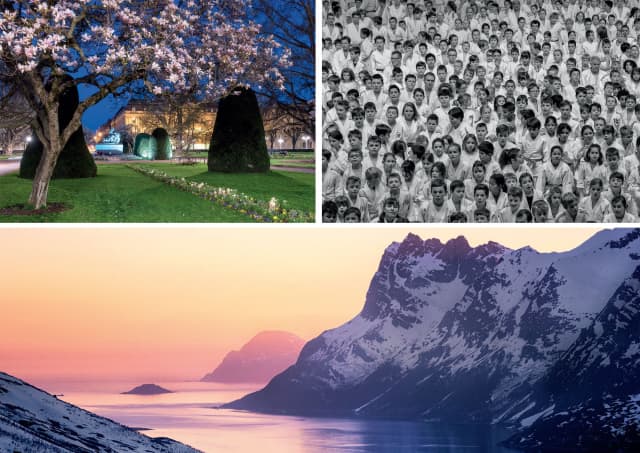 From Argentina to Mongolia to Syria, African refugee camps and the Aboriginal communities in the far north of Australia and everywhere in between, the book charts a unique journey to promote and project the sport and to discover its existence in all kinds of communities.

“You can follow my engaged eyes on the wonders of this world and on the dark sides of humanity, without ever losing hope,” said Messner.

“Discover great judo champions as well as the noble and liberating fight of the teachers to take young people off the street. Much more than a judo book or a simple photo album, it is an invitation to travel and to open up to others.

“Travelling and judo both cast a spell on me when I was a child, like magic sometimes casts a spell on others. 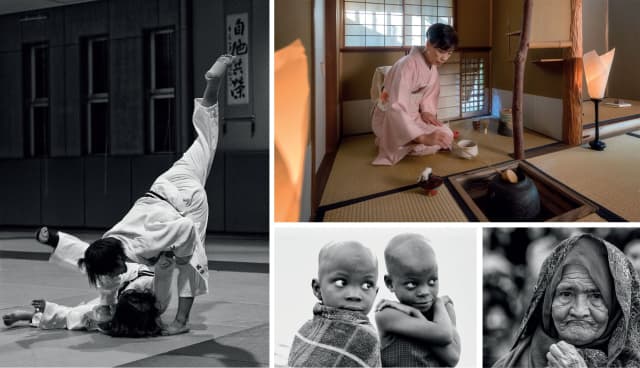 “These days, my professional activities with the International Judo Federation lead me to spend my time in airports around the world, in perpetual transit from one continent to another. I have, so to speak, become voluntarily homeless, a privileged tramp, a modern-day pilgrim.”

The book was also supported by the IJF and its President Marius L. Vizer.

“Nicolas is a judoka himself as well as a judo teacher, and he is attached to the judo moral code of which our entire sports family is so proud of,” said Vizer.

10 countries + one chapter dedicated to the Judo for Peace programme

“Nicolas has also been passionate about photography from a very young age. Over the years, he used his numerous missions as an opportunity to talk to us about his encounters. With his camera and the accompanying texts, he describes a world in perpetual evolution, which faces challenges that engage the whole of humanity. Much more than a judo book or a simple photo album, it is an invitation to travel and to open up to others, the common thread that links everything together being the sport that was invented in 1882 by Jigoro Kano of Japan and which continues today to attract millions of practitioners worldwide. 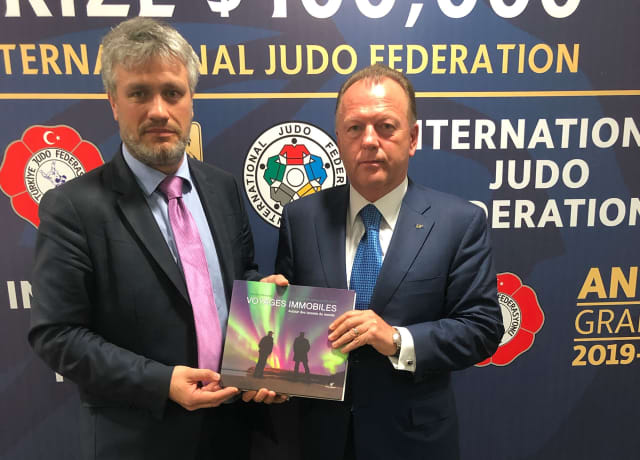 “We used to say that judo is a way of life. This book is a good example of that. Beyond our respective differences, which should unite us rather than divide us, it allows us to discover a world that is beautiful and that we are committed to preserving.”