By Mark Pickering on 26. May 2019
Share
Japanese great SUZUKI Keiji has announced his return to competition for the All Japan Businessmen Judo Championships in June at the Gunma Takasaki Arena. 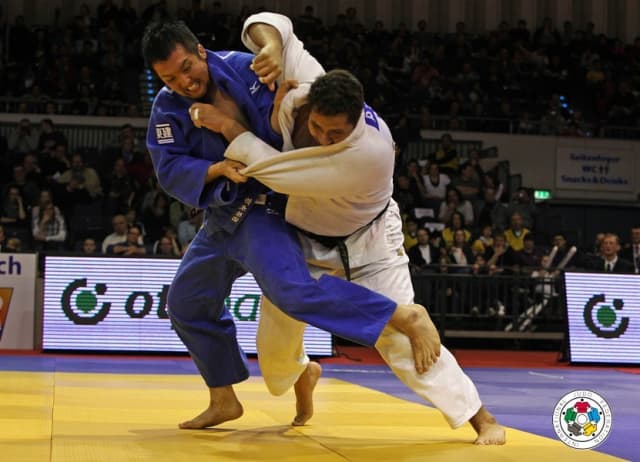 Athens 2004 Olympic champion and double world champion SUZUKI, 38, retired in 2012 and is currently a member of the Japanese national coaching team.

SUZUKI, whose announcement received mainstream coverage, will take part in the competition as a representative of Kokushikan University club team which is currently in the third division of the All Japan Businessmen Judo League. 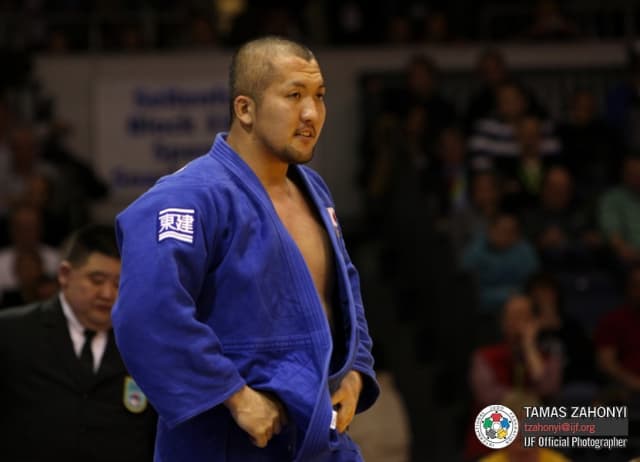 Stay tuned to the IJF website for further updates on the return of SUZUKI Keiji.