By Mark Pickering on 09. May 2019
Share
Croatian Judo is mourning the death of influential mentor and judo coach Tihomir Palijan. 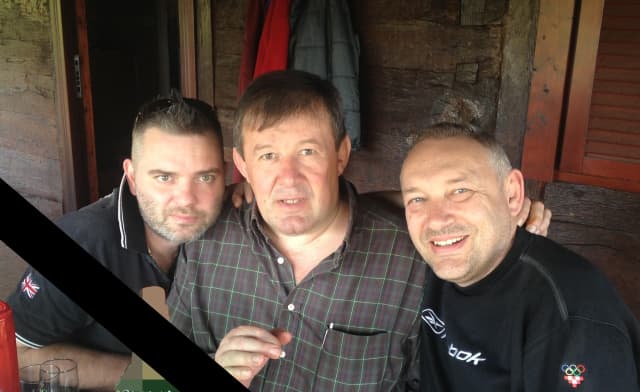 Born on January 20, 1960 in Lovas, Municipality of Vukovar. In 1975 he started judo at the Judo Club "Vinkovci", where he remained until his graduation in Zagreb. She graduated from the Faculty of Kinesiology in Zagreb in 1990.

With a number of competitions, the most outstanding is the one in 1985 when he was in the final of the absolute category of Yugoslavia's Championship in Sarajevo.

From 1999 to 2007 he organized the Zagreb and Croatia university competitions at judo.

He participated in 2001 at the University of Beijing as a coach of the judo team.