Written by Jo Crowley on 05. Jun 2022
Photographs by Gabriela Sabau, Emanuele Di Feliciantonio
Share
IJF Head Referee Director Armen Bagdasarov became Uzbekistan’s first ever Olympic medallist, with a silver in Atlanta in 1996. His lifelong passion for the sport is evident and now he enjoys his role as part of a dedicated team working to develop the World Judo Tour referees and refereeing to the highest possible standards. On the final day of the Tbilisi Grand Slam, the technical analysis is his.

“Every time we watch judo, regardless of how much we know or think we know, we see something new. This learning process is what continues to push the game, the rules and the performances forward. It’s the same for all of us, regardless of role or years of experience. It’s one of the reasons I love my working environment: continuous learning.

With the heaviest categories in action today, they needed to bring the speed and power to really get the best out of it and it came today. We saw fantastic technique in all weight groups. 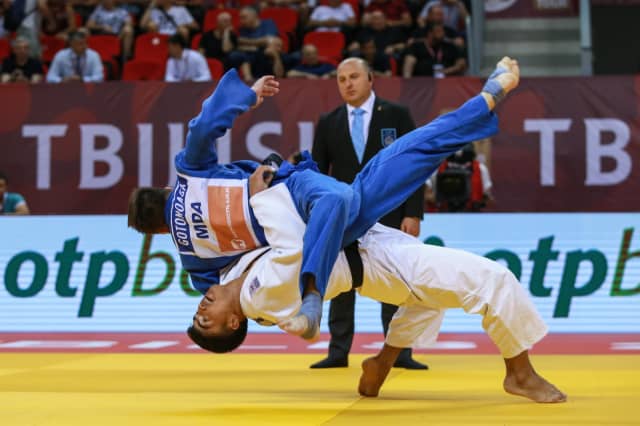 At +100kg Baghadze threw his Ukrainian opponent with koshi-guruma. It was fast and with a beautifully smooth execution, directly on to the back. We can’t ask for more.

Also at +100kg Yusupov (UZB) threw in a Georgian style, his Georgian opponent in the semi-final, with a ura-nage that could be studied by all who wish to learn it. It was precision work and his reward was a place in the final.

With the beautiful uchi-mata against a French opponent from Wagner (GER) in the second round and with that effort continuing throughout the day, we saw first her intention and then her execution, all the way to the final. World champion Wagner seems to be getting better and better and here in Tbilisi she almost seems to instruct her category to follow suit, only seeking the strongest Ippon judo. 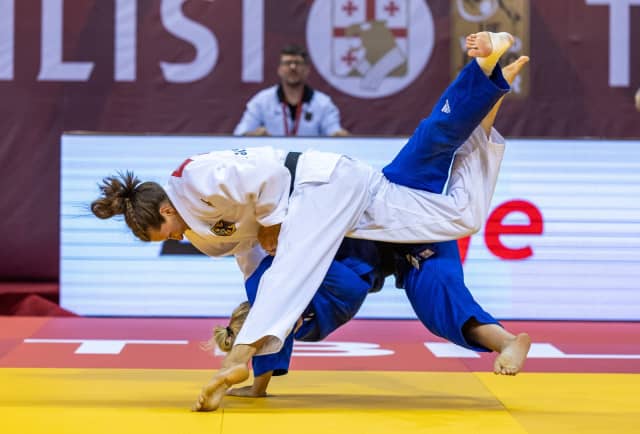 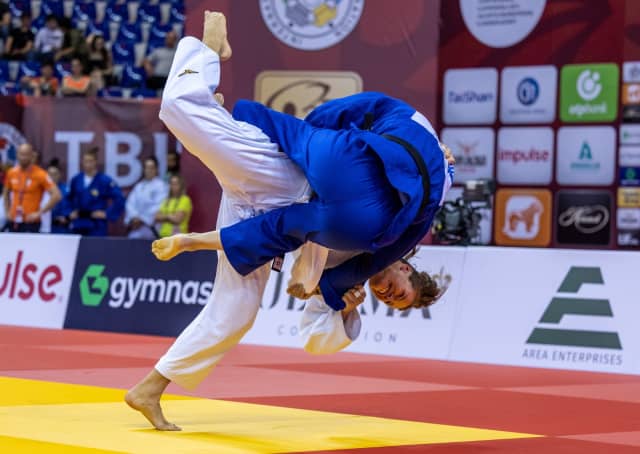 There was drama too with contests such as the one between Papunashvili (GEO) and Mukai (JPN), which set the crowd on fire. There was a to and fro of attacks and the responses and escapes were just as much fun. With the Georgian eventually throwing for the win, the spectators were re-energised all over again, as they have been repeatedly throughout the 3 days. 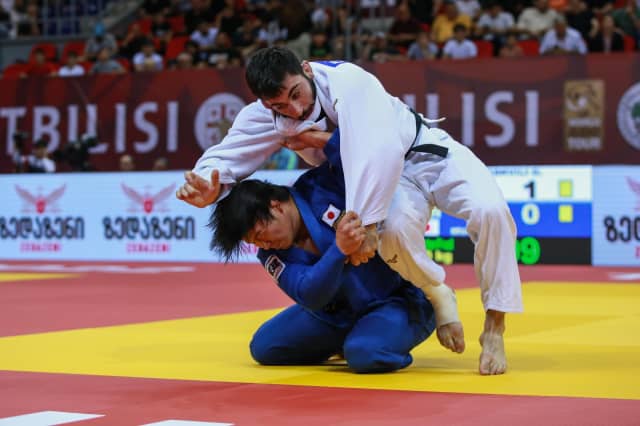 Mukai gave it everything.

Adding to the drama was the great battle throughout the day between UZB and GEO and this has created an almost theatrical feel and rivalry, albeit in the sporting context, but also with an enormous amount of respect.

Equal to the level of drama was the level of skill, all day, and even with the heavyweights we saw expertly timed ashi-waza, with masterful control of timing and distance. This was illustrated perfectly by Ngayap-Hambou (FRA) against Gogoladze (GEO), with a joyous ko-uchi-gari to reach the quarter-final. 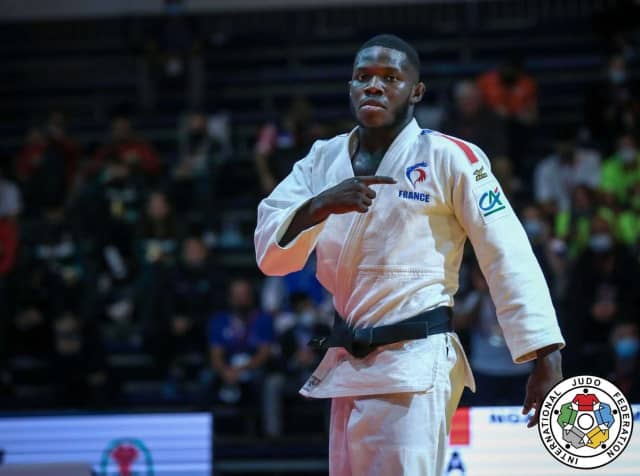 With so many examples of great judo to refer to, we also get the feeling that every day the judo seemed to be getting better and better. At some events we do have a difference in level from day to day but here in Georgia every day has been remarkable.

This high level grand slam has also brought an opportunity to continue training the referees and today all 15 in attendance have had the opportunity to referee in the final block. With judo at this super high level it becomes a much easier job for the newer referees to develop the extra skills needed, to have confidence in themselves in the final block. For that we have to acknowledge the great work being done by coaches too. It can only be this strong when coaches, judoka and referees are all working together.”

The Tbilisi Grand Slam has come to an end. It won’t be long until the next World Judo Tour event opens. Mongolia is the destination and it brings with it the launch of the Olympic qualification for Paris 2024.