Written by Christian Pierre, Emanuele Di Feliciantonio on 05. Jul 2019
Share
Today, 4 July, the draw for the Montréal Grand Prix took place at the Auditorium of the Olympic Park Tower. A historical setting for this first ever major judo event in Canada as the iconic Tower is a legacy of the 1976 Summer Olympic Games that were hosted in the city. 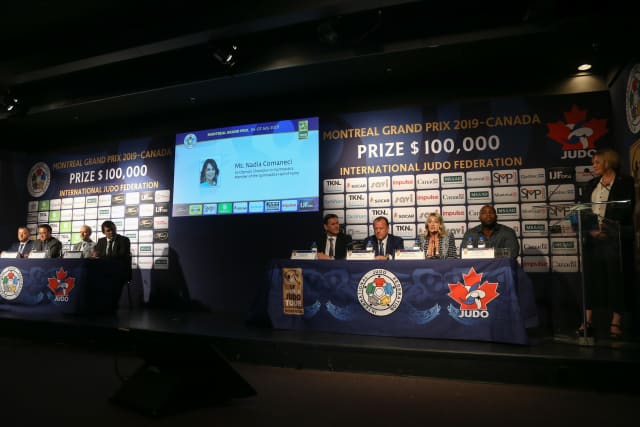 The event was presided by Marius Vizer, IJF President while Vladimir Barta, IJF Head Sport Director conducted the technical aspects of the draw and Lisa Allan, IJF Competition Manager gave all the necessary information to the delegations. Special guests attended the event, i.e. legendary gymnast and multiple Olympic and World Champion Nadia Comaneci who is also and IJF Ambassador and Teddy Riner, multiple Olympic and World judo champion who returns back to competition at this Grand Prix. 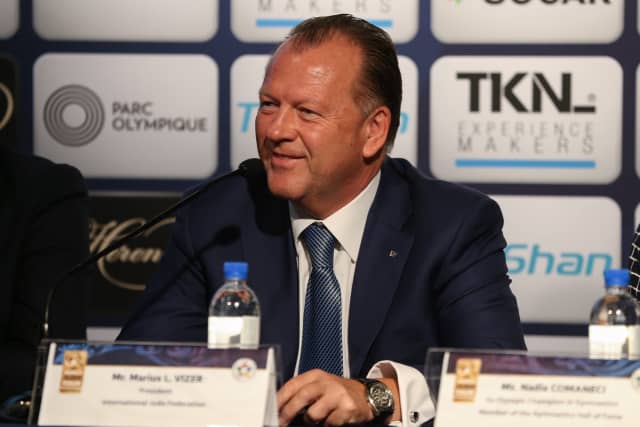 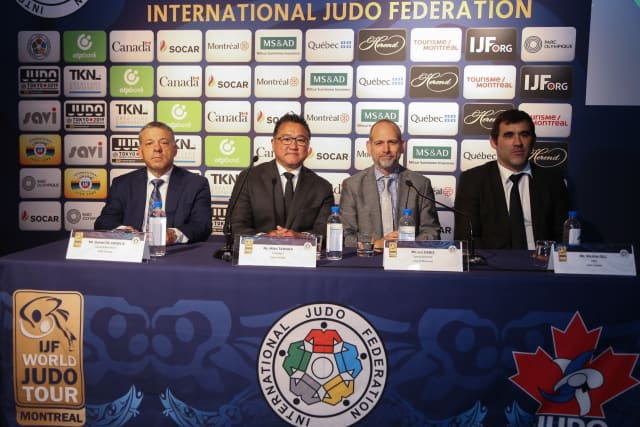 “Hopefully my history here in Montréal will motivate other athletes to be the best they can be,” said Nadia Comaneci.

“I thank the IJF and Judo Canada. For us athletes these are important times. It’s a well-placed tournament that will help prepare for the 2020 Olympics”, said Teddy Riner.

“Thank you for all the confidence in Montréal as host city of this Grand Prix on the World Judo Tour,” Luc Denis commented. “We are very happy to host the event here in our city. I’m confident it will be an exciting tournament. Enjoy our city.” 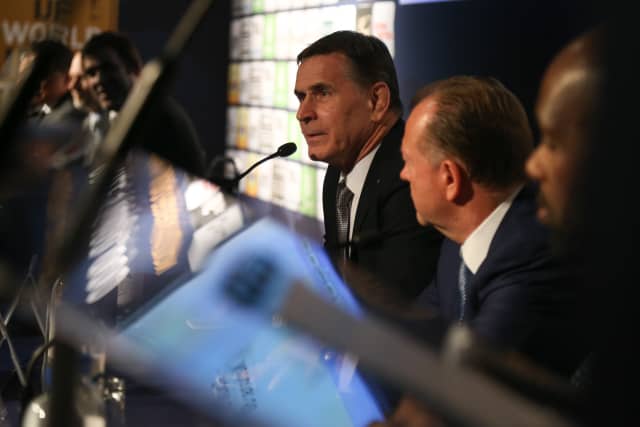 “Judo Canada is grateful to President Vizer and the judo family for this opportunity to host the first ever Montréal Grand Prix,” Michael Tamura said. “I’m very excited to have people from all over the world here in the city. I would also like to thank all coaches, staff and volunteers for all the support, and we look forward to hopefully host the World Cadet Championships in 2021.” 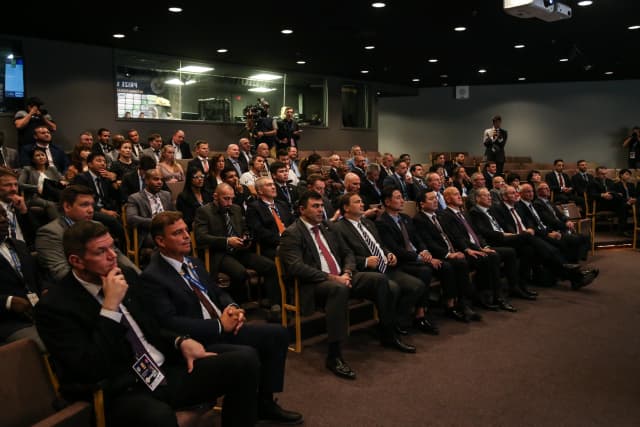 Coaches at the draw

After the words of welcome, Vladimir Barta proceeded to the draw of the Montréal Grand Prix. 250 (136 male & 114 female) athletes from 50 countries will be battling on the tatami for the shiniest medal. The biggest categories for men is the -81kg weight category with 27 participants and the -63kg weight category for women representing the highest number of athletes, i.e. 21 judokas. 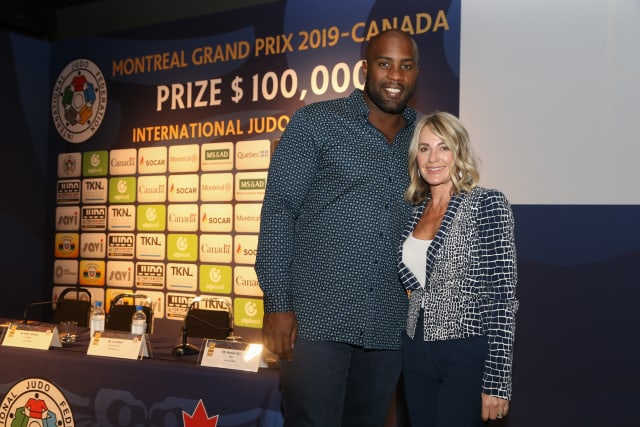 A break down per category results in the following numbers regarding participation:

With only three Grand Prix events left on de World Judo Tour prior to the IJF Worlds in Tokyo, this event will be exciting to watch. So, watch all the thrilling judo action of the Montréal Grand Prix from 5 to 7 July live and free here on the IJF website.