Written by Pedro Lasuen on 20. Sep 2019
Share
Everyday of Tashkent Grand Prix, we propose you the technical analysis of an IJF expert. Today, Esther stam, IJF commentator and Judo for Children Commissioner. 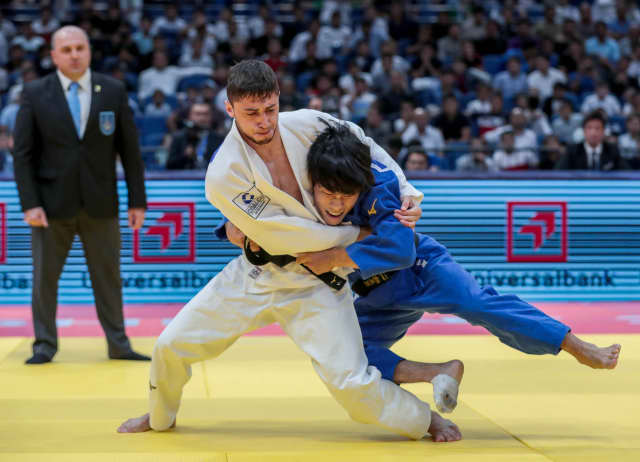 The Tashkent Grand Prix is just the first competition after the World Judo Championships Tokyo 2019. It is true that the world top ten athletes were not here. Nevertheless the entry numbers are very high and that says a lot about the World Judo Tour. In the end we had great judo performed by new talents. They all showed that you dont need to be a super champion to perform like a super champion.

Lets start with men’s -60kg category and Yago Abuladze. I think the Russian was the man of the day without doubts. The final was just amazing with a 12-minutes contest and he was very tactical, very inteligent. He showed it is possible to produce a great judo by being tactical.

I was on the edge of my seat watching this contest. Both judoka were great but Abuladze totally deserved to win.

As everybody saw it was an amazing day for Russia. The gold medal of Yakub Shamilov in the -66kg was very important for him because he is not in the top ten anymore but he showed he could come back among the elite, not only because he won the gold medal but because he did it, showing an amazing judo. 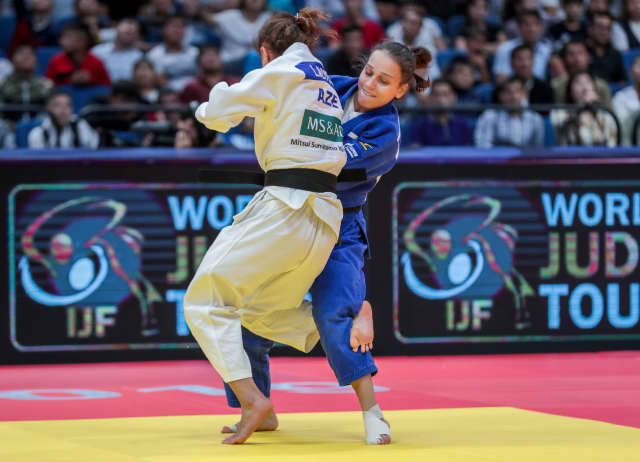 I want to note that the Indian team is here. They are taking this kind of events very seriously and they are starting to perform. Look at today’s -48g category. Shushila Devi Likmabam was so close to get a medal. They are all improving a lot and today she could have won a medal. In the end she finished fifth because she made some little errors and, at this level, you pay it cash every smal mistake. But she is going to get lots of confidence after Tashkent. That is why this kind of events are so important because people can learn a lot and taste the top level. It is an excelent test for future.

I was also impressed by the egyptian Mohamed Abdelmawgoud. He is pushing forward all the time. He has a very open style and he wants to throw his opponent all the time. It is a very offensive judo and this is what people want to see.

All these medalists were right to come here. This event is the perfect breakthrough. It will be very hard to achieve the same results for those who will attend Abu Dhabi Grand Slam but it is still a gold medal in a Grand Prix and they all did it with style and a superb judo.

In conclusion, we had new faces, new generation practising a very offensive judo. Not bad at all for a first day.

Esther Stam competed on the international scene for the Netherlands and for Georgia. She is now a member of the IJF commenatator team and also a Judo for IJF Children commissioner involved in the Judo in School programme.