Written by Mark Pickering on 20. Dec 2017
Share
The last world number one’s for the year have been announced following the World Judo Masters, the final competition of the season, which took place on Saturday and Sunday in St. Petersburg, Russia.

All 14 top-ranked judoka will receive a $50,000 bonus for their achievements and several pole positions changed hands during the Masters event. 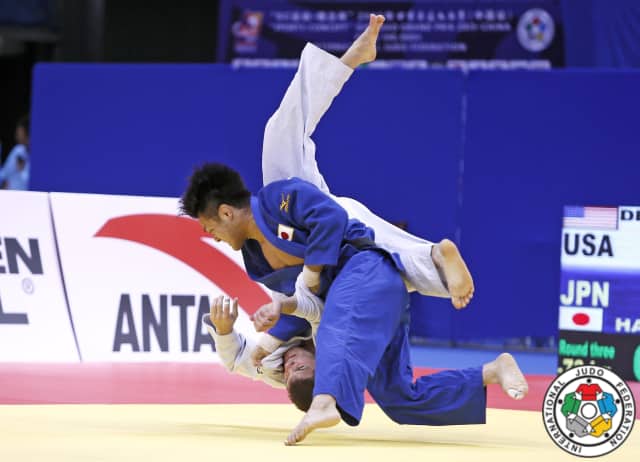 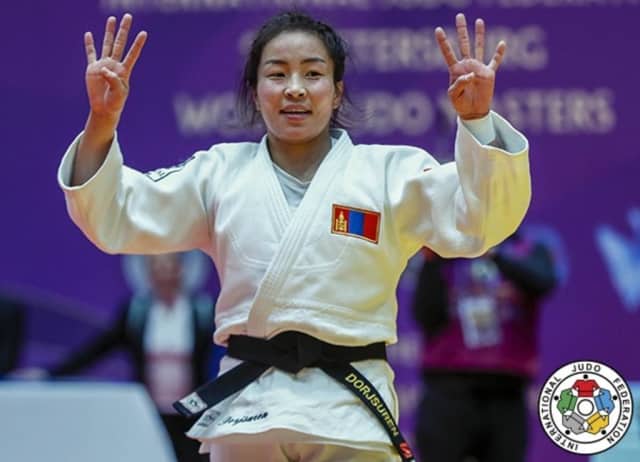 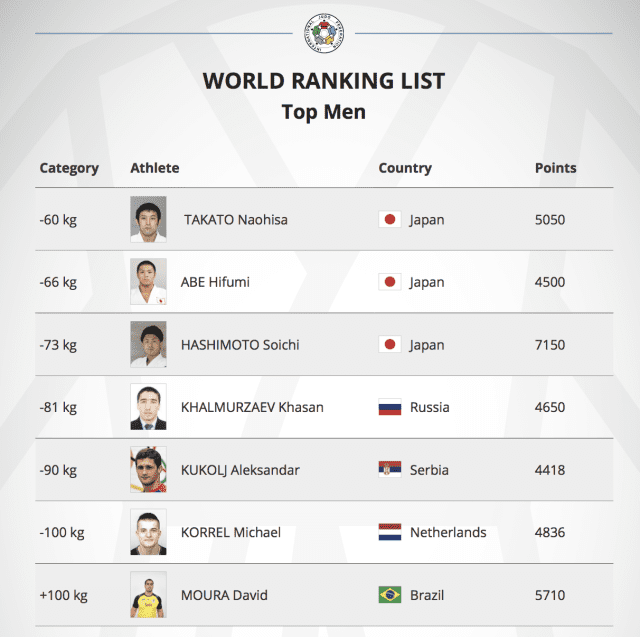 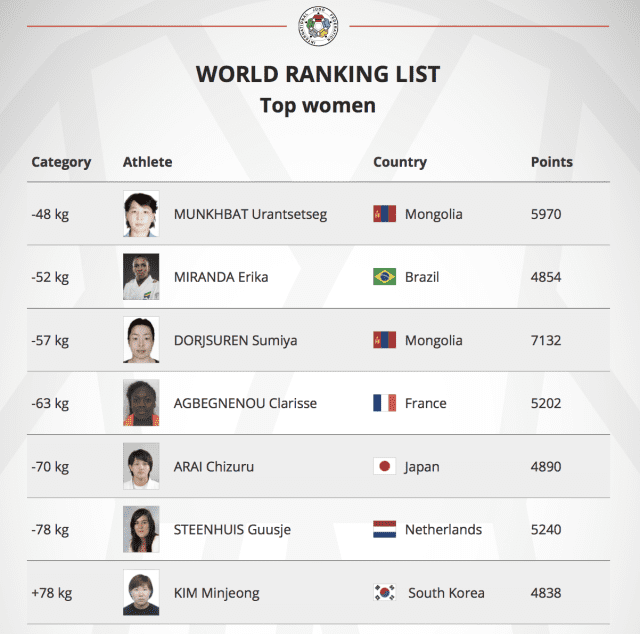