25. Oct 2018
Share
German Police Sports Federation (DPSK – Deutsches Polizeisportkuratorium) organizes every second years a national Police Judo Championship. The 33rd edition was held in Mainz, the capital city of Rhineland Palatinate. More than 150 female and male police officers joined for the individuals on Tatami and for the first time in history for a mixed team competition. 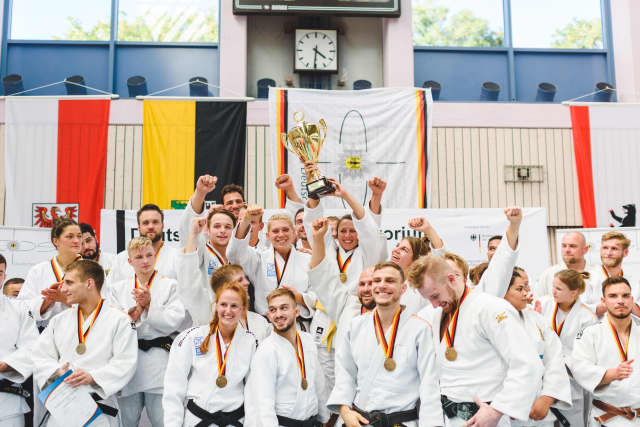 All German Police Judoka offered a great performance and showed their skills „Judo for a smarter conflict resolution“ on Tatami as well as Judo-and Police-values like respect, seriousness, courage and self-control.

According to IJF-rules, DPSK followed the weightclasses in the male categorie (- 73 kg, - 90 kg, +90 kg) but due to the fact, that less female police officers are practicing Judo than male, DPSK decided to keep only – 63 kg and + 63 kg. Five Police-Judoka built a team and the categorie sequence was drawn. Nevertheless, equity was the key-word of the event and was respected throughout the competition. 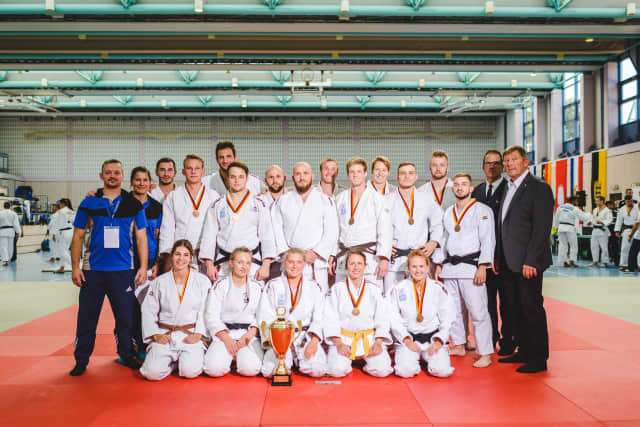 Eight mixed teams from the German states participated and every match was of a very high standard. Bavaria won the gold medal, before Lower Saxony, and the third places went to Baden-Wuerttemberg and German Federal Police. Some high level politicians and police leaders showed high interest and great respect to „German Police Judo“.

Jochen Preising, Secretary General of DPSK was happy about the good cooperation with German Judo Federation (DJB), and Oliver Schürch (European Police Sports Union) received lots of great feedback about the perfect organization and the fighting spirit of the German Police-Judoka.

Johannes Daxbacher, responsible for self-defense / Judo in DPSK, is preparing a German Judo team for the upcoming European Police Judo Championship 2019 in Hungary – where for the first time, a mixed team competition, like Germany will also be held.

Police and Army Commission
Cooperation and Friendship for Myanmar-Police