For its 100th Session, the IJF Academy Is in the Dominican Republic

Written by Nicolas Messner on 18. Jan 2023
Share
The IJF Academy is now a well-established institution, with impressive results. Since its inception, 5,864 registrations have passed through the Academy, of which 2953 have already graduated, from 130 countries. Under the patronage of the International Judo Federation, the Academy travels the world to provide high quality education for judo coaches. The objective is simple: to harmonise the level of judo education on the five continents and to provide professional training to the judo instructors of national federations, through online sessions, then practical sessions in the field, in direct contact with the coaches.

This time, participation comes from Uruguay, the United States, Costa Rica, Panama, Haiti, Chile and of course the Dominican Republic.

Envic Galea, Director of the IJF Academy declared, “This started with the wish of our president, Marius Vizer, who wanted the teachers to have a professional preparation. The Academy began in 2013 with only 12 students." 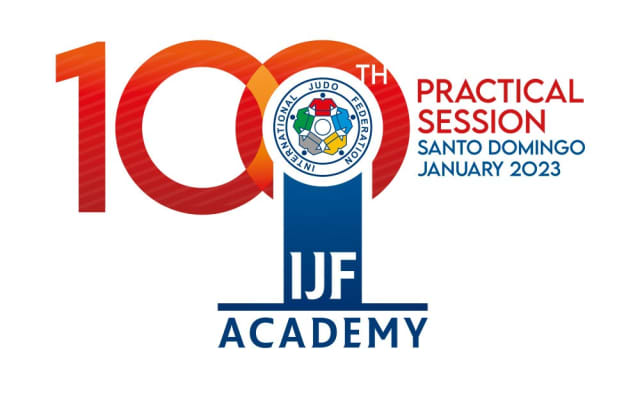 During several days, the participants of the IJF Academy will have the chance to work and learn with international experts including Director, Envic Galea, Head of Education, Tibor Kozsla, IJF Head Refereeing Director and Academy Sport Director, Daniel Lascau, triple Olympic medallist from the Netherlands, Mark Huizinga, Osaka 2003 world medallist Daniela Krukower of Argentina and Chikara Kariya of the Kodokan.

Tibor Kozsla explained that the current programme in the Dominican Republic will run until 21st January, "Each day, we will have six hours of work to update the participants on the new judo rules. After these practical sessions, they will know everything they need to know to reach level one." 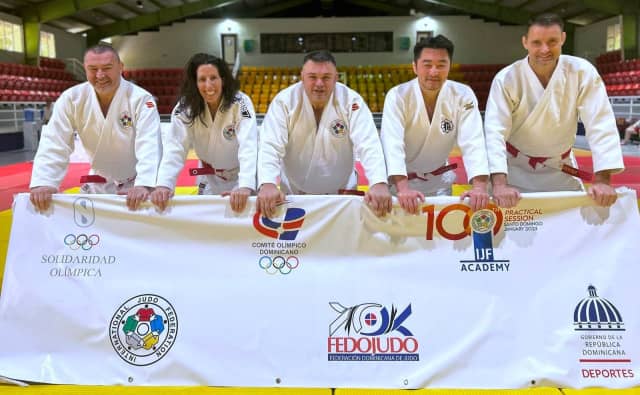 What differentiates the sessions in the Dominican Republic from any other held in the past? Nothing really, just a number but being the 100th session means a lot. Beyond this, what is important is to underline the necessity to have a professional level for all coaches around the world. It is a matter of consistency and security for all judoka, no matter where they come from. This is the goal and duty of the IJF and of the IJF Academy. Let's celebrate for now, happy 100th session! Soon the IJF Academy will move on to another place, to meet more coaches and to make sure that everyone moves in the same direction for the benefit of all.