Written by Mark Pickering on 18. Mar 2018
Share
It was the turn of the heavyweights to hulk up on the last day of the Ekaterinburg Grand Slam as the power and force of the mightiest judoka was complemented by their artistic skills.

There was shocks aplenty in the men’s heavyweight category as world number one David MOURA (BRA) and world number two Guram TUSHISHVILI (GEO) – who have been two of the strongest challengers to Teddy RINER in recent years – were both eliminated in the second round after surpisingly casual displays.

In their unforeseen absence from the final block their void was filled by a new winner as OTA Hyoga (JPN) succeeded where not one but two Japanese heavyweights had failed in the last Grand Slam in Düsseldorf, Germany, in February.

The women’s heavyweight crown went to Larisa CERIC (BIH) as expected as the European standout has a level of determination which is vastly superior to most judoka in the +78kg category. That combined with her judo ability gave Bosnia and Herzegovina (BIH) a highly-desired Grand Slam title.

Former Junior World Championships winner Niyaz ILYASOV (RUS) made the -100kg category his own today with four ippons in as many contests. The young Russian took the title with a win over Openweight World silver medallist Toma NIKIFOROV (BEL) and could now become a more regular fixture in his country’s international travels.

One weight category below at -90kg, Serbia's world number one Aleksandar KUKOLJ (below) started his year in ideal fashion and appears to have put his indifferent 2017 season behind him with new challenges ahead in the coming months. 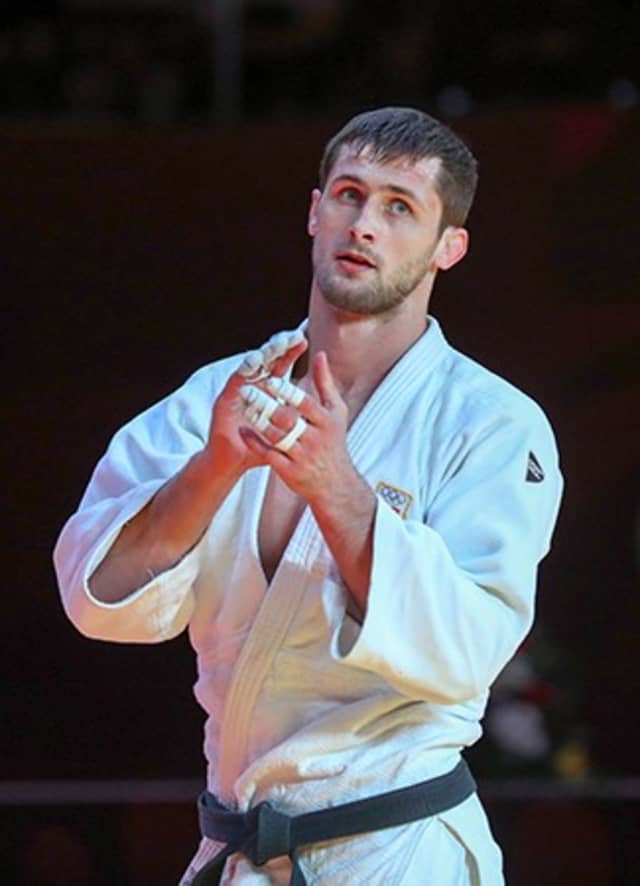 In the women’s -78kg category, TAKAYAMA Rika (JPN) was unbeatable in her four contests. The Japanese will be hoping that there’s still time to stake a claim for a place at the World Championships 2018 in Azerbaijan and may have opened the door to that possibility today.

While Brazil’s world champion Mayra AGUIAR had to be content with -78kg bronze, her high-flying teammate Maria PORTELA (below) was again a winner as the veteran clinched the -70kg gold medal. 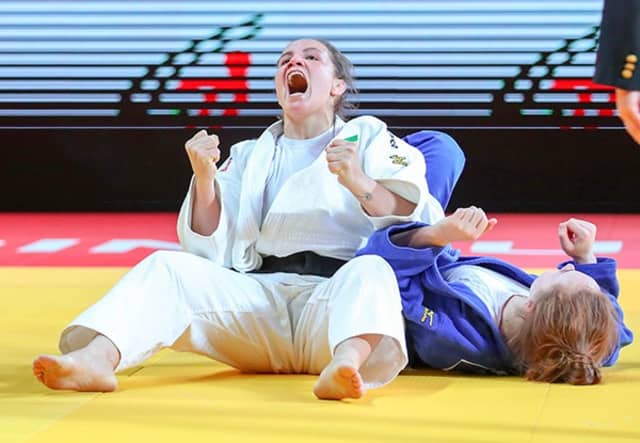 The IJF World Judo Tour now heads for Georgia for the first of a Grand Prix doubleheader. The Tbilisi Grand Prix takes place from 30 March to 1 April with the Antalya Grand Prix to follow a week later from 6 to 8 April.

Watch all the action live and free atwww.IJF.org