Written by Mark Pickering on 14. Oct 2017
Share
The Welsh Judo Association, the National Governing Body for the Olympic and Paralympic sport of judo in Wales, are offering free weekly sessions to beginners in Cardiff throughout October. 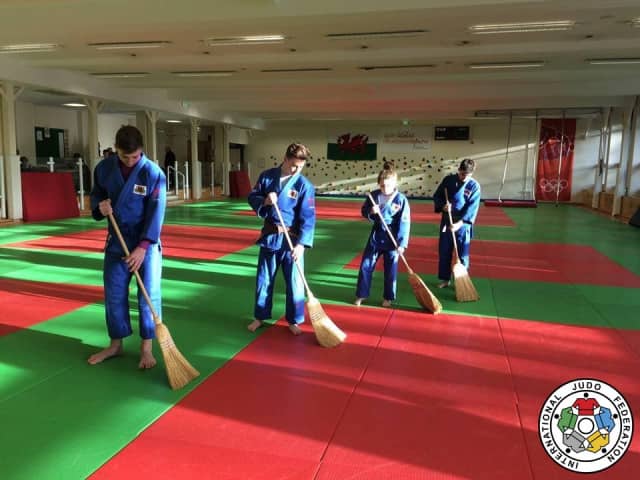 Welsh Judo is based at Sport Wales in Sophia Gardens where their elite team trains full-time and are preparing for major international events and judo's return to the Commonwealth Games programme in 2022.

Now beginners can train once a week at the state of the art facility and develop their fitness and self-defence skills under the tutelage of Wales' national head coach George Bountakis and Japan's former world silver medallist and world-renowned coach Kanamaru Yusuke who, having coached Japanese great Ono Shohei to gold at the 2013 World Championships and Rio 2016 Olympics, is now on a one-year secondment in Wales. 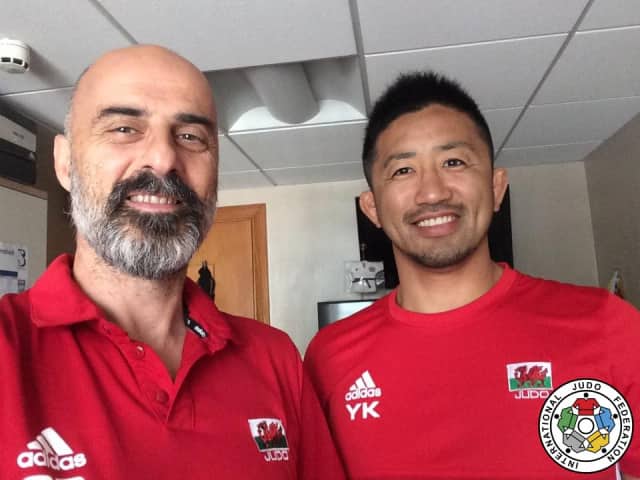 Bountakis, who himself has coached at the Olympic Games and led athletes to World Championships medals, has helped guide Wales to their best ever results at last year's British Championships and is at the forefront of a new generation of judoka in Wales.

Bountakis believes judo has something to offer everyone and is much more than a physical activity.

"But beyond the development of physical prowess and athletic ability, judo students learn much more. They learn how to control their feelings, emotions, and impulses. They learn about values of perseverance, respect, loyalty, and discipline. Judo students develop an outstanding work ethic, as well as important social manners and etiquette." 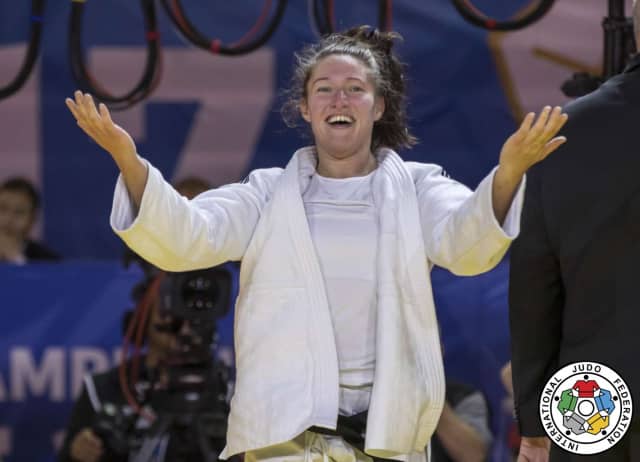 The Builth Wells judoka nurtured her talents at the national dojo in Cardiff and believes the free judo sessions are an opportunity not to be missed.

"Judo is a great way to keep fit, meet new people and to learn something new," said Powell.

"George is a great teacher with a lot of judo experience at the highest level. This is a great opportunity to introduce people to an incredible sport."

Free training takes place every Tuesday in October from 20:00 to 21:30 at Sport Wales, Cardiff, CF11 9SW. Training attire will be provided to beginners.