Written by Nicolas Messner on 09. Nov 2021
Share
Georgia is a predominant country when it comes to judo. They are very active on social media as well; the Georgian fans are passionate about the sport. Thus, this is not a surprise to see that the first official judo fan club was launched in the country. They have developed an officially registered charter and programme. The 'Georgian Judo National Team Official Fan Club' signed a Memorandum of Understanding with the Georgian National Judo Federation on 5th May 2021 and all concerned are looking forward to cooperating actively with the international judo community. 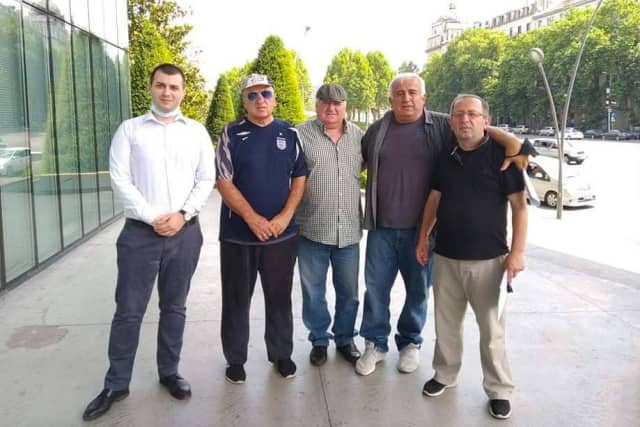 The founder of the fan club said, "Our goal is to make this fan club a regional organisation, first by opening new branches in different cities across the country and to have international contacts abroad, to develop activities. We really hope that this first initiative can become bigger and bigger in many countries around the world and we want to establish a close relationship with other fan clubs. We believe that this can help the promotion of judo. 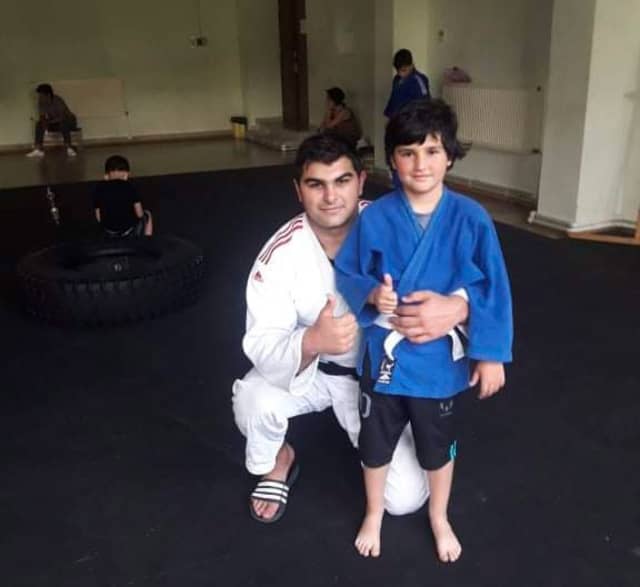 The members of the club in Georgia are now offered the possibility to attend any international and local judo tournament. They can also purchase branded equipment. 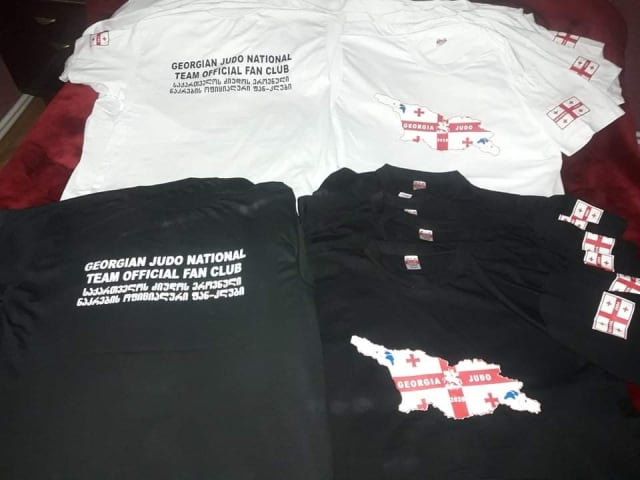 "As judo becomes more popular among Georgian youth, young people become more interested in watching this sport. Georgian judo is top level because we have many talented athletes but watching judo events and attending the tournaments is still less popular than football matches. Our people know the Olympic Games and world championships, but local and other international tournaments are not that popular or well-known. We want to increase the interest in judo," explained the founders. 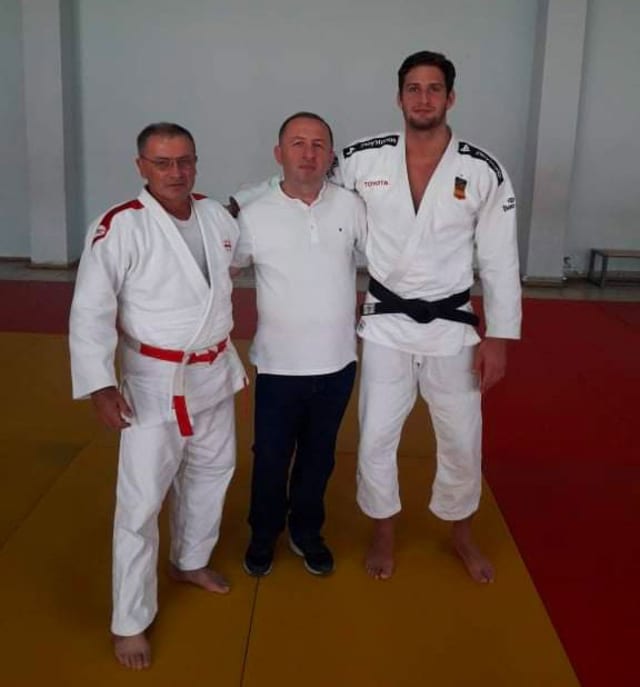 Beside offering the possibility to attend events, the fan club wants also to promote other activities and to underline the educational values of the sport. For them, "To create a fan club, you have to love judo and also you have to do everything with enthusiasm."

There is no doubt that there is enthusiasm for judo in Georgia and the results of the national team will help greatly to develop the interest for the sport.

Music to listen
Judoka by Day, Pianist by Night