Gevrise Emane: On all fronts

Written by Nicolas Messner on 07. Oct 2018
Share
Gevrise Emane (FRA) is no longer to be presented. Triple World Champion and Olympic medalist, she is in Buenos Aires as coach of the young Roman VALADIER PICARD fighting in the -55kg category at the Youth Olympic Games. While a few months ago, she was part of the Judo for the World adventure in Iran, she is also commentator of the World Judo Tour events for French television. Present on all fronts, she explains what motivates her and what she thinks of this event in South America. 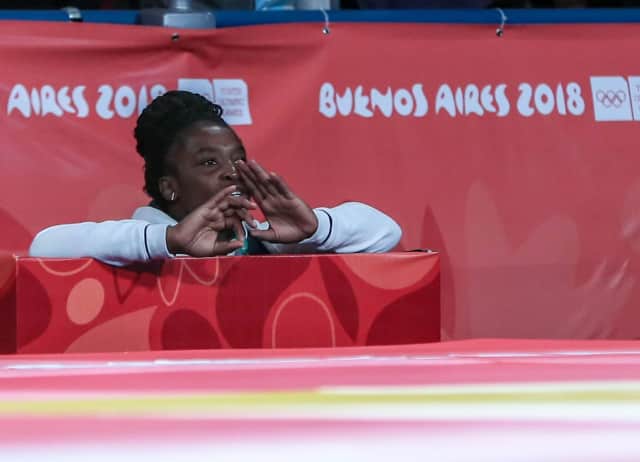 "When I arrived in Buenos Aires a few days ago, my first thought was: Wouuhaaaooo it is like the Games, those for seniors. For our cadets it is huge to be able to participate in such an event because it will serve them for their future life, both from a sport perspective as well as in their personal life. Quite frankly, they do not really realize it yet, but as they will get older they'll understand that it's a huge opportunity."

The young woman remembers that she could not participate in the Youth Olympic Games because they simply did not exist when she was a cadet, but she participated in the University Games and she knows how it helped her: "What is interesting is to understand everything around the competition. Whether it is the size of the event, the time you have to wait for everything or the presence of other sports, these are elements that I am sure will someday be of use to these young athletes. When you're only sixteen, it's not easy."

This is the case of Romain. A perfectionist explains Gevrise: "Romain is young and passionate about judo. He lives for judo and it is important that he can focus on performance. But it's not just that. He has to enter into the Games without putting too much pressure on his shoulders. I know what I mean. At my first Games in Beijing in 2008, I did not manage to handle the pressure. It's really not easy and that's why Romain will learn a lot here." 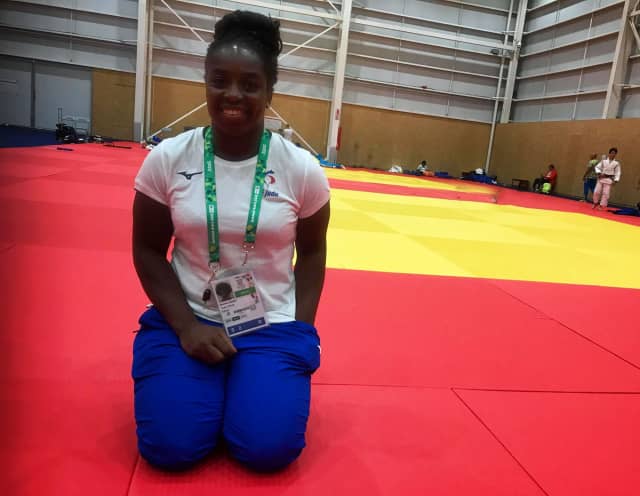 Now as a coach and with the experience of three Olympiads as an athlete, Gevrise's message is clear: "Performance is important, it's obvious. We are competitors. But we must also be able to approach things in the coolest possible way. For example, I arrived one day after my athlete and he came to me saying he was bored. I told him that it was fine. Sometimes we must be bored and finally find occupations that take us away from the pressure. He wanted to train again and again. But it is no longer the day before the competition that you have to train hard. All the work is supposed to have been done already. We only talk about small adjustments during the last days. Being present in the athletes' village, taking the whole dimension of the event are also important and contribute to the final success. Finally what is important is the D-day."

After a few days in Buenos Aires, the Champion does not hesitate to say that during the Games in which she participated, it is perhaps this dimension of exchange that she feels strongly here, which she was lacking: "Around the YOG, there are a lot of animations that aim to strengthen the exchange between the delegations. It is a very good thing. It helps to have a more relaxed mindset that contributes to performance."

Reacting to her different occupations, the one of coach, commentator, expert ... Gevrise emphasizes the importance of the cohesion of the whole: "It may seem paradoxical, but everything that I do and everything in which I commit have something in common, this is the complementarity and what it can bring to me professionally speaking and as an individual." 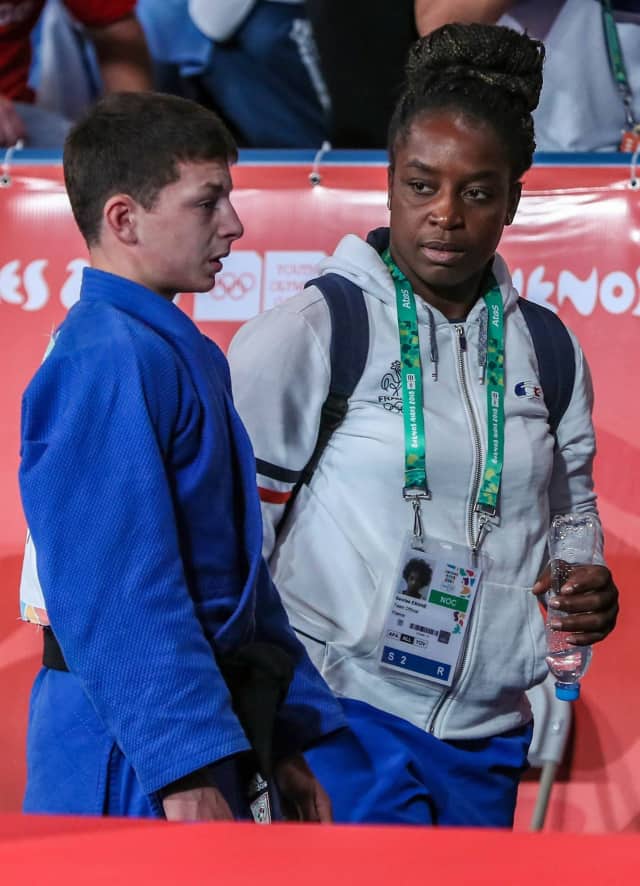 As the months have passed since Gevrise went to Iran as part of the Judo for the World program, she remembers what it has brought her: "I remain marked by the thirst to learn from people I met in Iran. And then all those smiles !!! I came across people who wanted to meet me and talk to me. I am still in touch with some of the young women with whom I did judo in Tehran, I follow their career. It was a great life experience."

It's difficult to stop Gevrise when she talks about judo and her passion for the sport, but today what mattered most was to follow her young athlete who, as those lines unfolded, climbed onto the tatami for the bronze medal of the third Youth Olympic Games in Buenos Aires. Unfortunately, he did not succeed to step on the podium, but for sure Romain has learned a lot as well as his famous coach.