Written by Pedro Lasuen on 30. Jan 2022
Photographs by Gabriela Sabau
Share
For this third and last day of Grand Prix Portugal we throw our hands on Dutchman Dennis van der Geest, former world champion and Olympic medallist. He was a heavyweight and Sundays are reserved for the greats. Dennis has the floor. 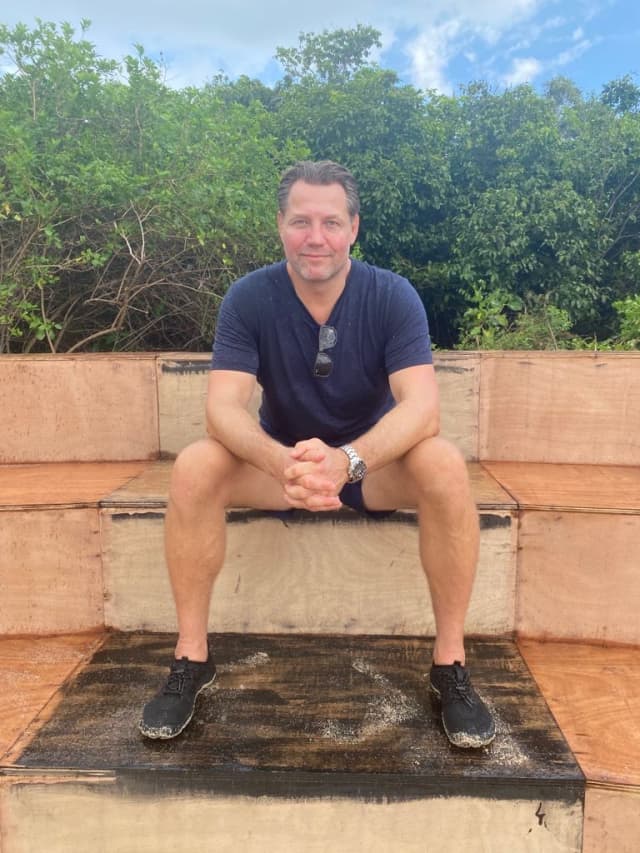 “I am going to focus on Nikoloz Sherazadishvili and Jorge Fonseca. We all wanted to see a showdown between those two. Perhaps Nikoloz was already thinking about this fight before facing his first rival, Khangal Odbaatar of Mongolia. This is what I want to talk about.

Sometimes a category change works immediately. Other times it takes longer and sometimes it doesn't work. Nikoloz was the best at -90kg because he was the tallest and the strongest. Not anymore! Now there are people just as tall and even stronger. That is why he has to develop another type of judo. When a heavyweight faces someone lighter, what the heavyweight hates most is the mobility and speed of his opponent. Nikoloz's problem is that his judo is the same at -100kg as it was at -90kg. Against the Mongolian he has not been able to use his grip on Odbaatar’s back. There was a moment when it seemed like Niko had scored waza-ari. It wouldn't have been a scandal if the referee had given it to him but the problem is that his judo is based on the hip; his wonderful uchi-mata and direct contact that is more typical of heavier people. That is what he will have to analyse and find solutions so that what was his main strength at -90kg does not become his weakness at -100kg. He is an excellent judoka, but now he is facing more powerful people and that aspect needs to be corrected, which includes developing new strategies. He doesn’t have to stress either. Surely he has come in search of points because he wants to climb quickly in the world ranking, but that matter must not become an obsession; the important thing is how his style evolves. 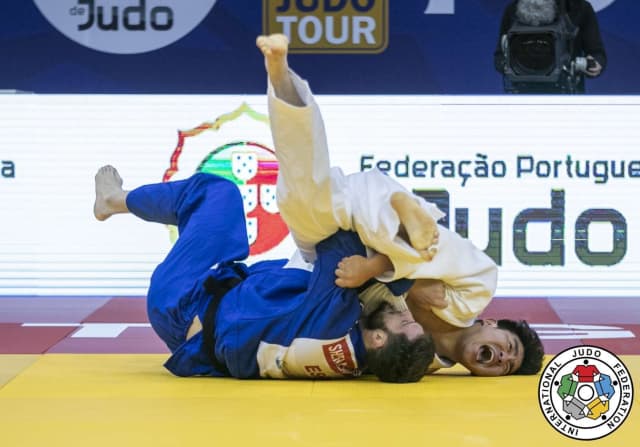 As for Fonseca, we have seen that today has been a walk in the park for him. There are things that really catch my attention. Look, it is true that he is an explosive judoka, but it is also true that he is predictable; everyone knows that he is going to try a seoi-nage and still very few manage to stop him. If I were facing Fonseca, the first thing I would do is block him with my left hand. However, the American Smith has entered into combat with the right hand. Result: an explosive ippon. On the other hand, I am happy that Portugal is holding a grand prix for the first time, as well as that it has a strong team. There are countries that organise international tournaments in which their judoka go unnoticed. Portugal has a strong team and Fonseca is a planetary star. It is good for judo, for Portugal and for judo in Portugal.”