Written by Mark Pickering on 13. Nov 2017
Share
The judo family is mourning the passing of Welsh international Jamie MacDonald – who represented Wales at the Glasgow 2014 Commonwealth Games – after losing his brave battle with cancer on Sunday. 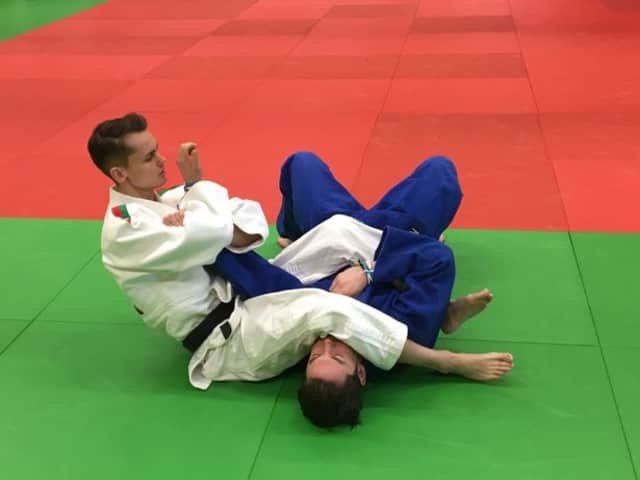 The 26-year-old from Maesteg Judokwai had been diagnosed with an inoperable brain tumour in early 2015 and shared his moving story on Channel 4's Stand Up to Cancer series. 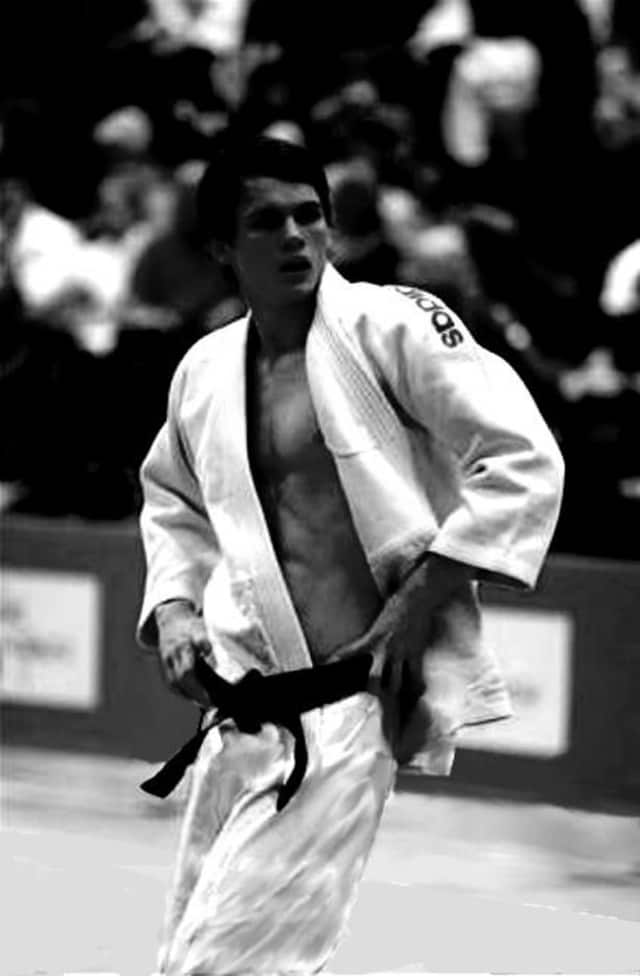 Wales' world number one Natalie Powell, a long-time teammate of Jamie's, including at the Commonwealth Games, said: "I am absolutely devastated to hear that Jamie MacDonald has lost his battle with cancer. He was truly one of the cleverest, kindest, funniest guys I've had the pleasure of knowing.

"I had some amazing memories with you Jamie and I will never forget you, your courage over the last few years has been incredible!"

IJF Hall of Famer and former Welsh national team head coach Neil Adams, who worked helped to nurture Jamie's talents, said: "I am so so sad to hear about Jamie. He was a wonderful person with a great sense of humour and he was loved by so many.

"Your time was cut short Jamie but you will never be forgotten. I am so glad to have been part of your early judo career and to have known you Jamie! We will never forget you." 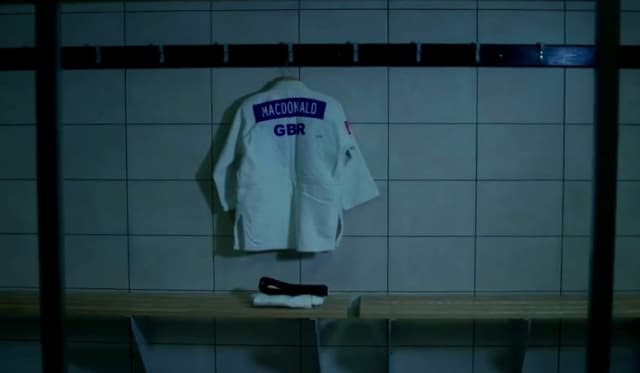 The IJF sends its deepest condolences to Jamie's family and friends.

The Welsh Judo Association has opened a book of condolences which will be held at the Welsh Judo office and will be passed on to the family. If you would like to leave a message, please contact office@welshjudo.com