Judo: The Way to Freedom From Almost Inescapable Kabul

Written by Nicolas Messner on 21. Aug 2021
Share
The information fell on Saturday morning, 21st August. Linna is safe! Coming directly from Kabul, Afghanistan, the judoka, former athlete and now coach of many judoka in Afghanistan, including hundreds of women and young girls and an active participant in Judo for Fred activities, was able to flee Kabul thanks to the intervention of the International Judo Federation, the German Judo Federation and the concerted action of German authorities and judo family members, who had been alerted to her desperate situation. 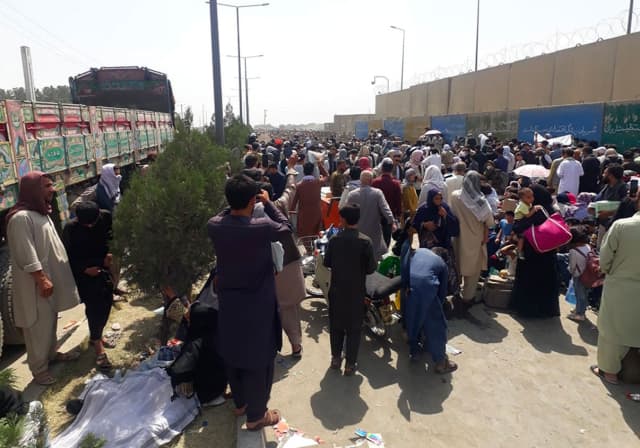 In front of the Kabul Airport

Marius Vizer, the IJF President, said, "It is great news to know that Linna is safe after a dangerous and very complicated departure from Afghanistan. I would like to thank the German authorities, the Deutscher Judo Verband and all those who intervened backstage to allow Linna to arrive on European territory. It is great news to know that our sporting family is able to come together in such circumstances."

Just minutes after landing in Germany, Linna explained that she was totally exhausted but reassured all that she was now in a safe place, "I had to run away from Kabul. In the crowd around the airport, I lost my shoes and I had to leave barefoot, there were shootings all around. I had to leave my country because I was in imminent danger of death. I've tried hard and I’ve succeeded."

For a very long time, Linna has been an active person who is not afraid to break the codes to allow women to have access to education and to sports and among other things, to judo but for months and before the advance of the Taliban, she had launched calls for help. When the regime finally fell a couple weeks ago, Linna's life was completely turned upside down. Staying in Afghanistan, in view of her commitment to female emancipation, was synonymous with putting her life in danger in the very near future. 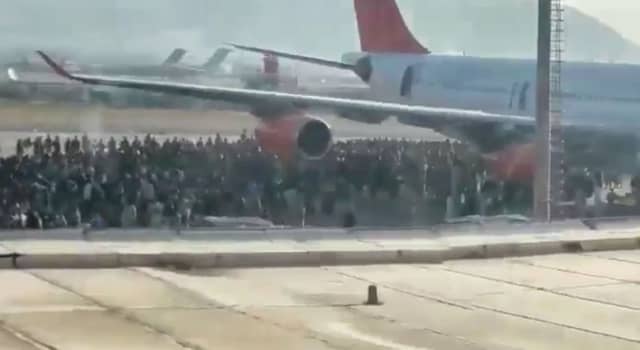 An effective chain of solidarity was quickly put in place when Linna's call for help arrived in Bavaria in southern Germany, then to the IJF and the German Judo Federation, who then put everything in place and worked so that the exfiltration could take place.

Leaving Afghanistan under these circumstances was nonetheless chaotic while the situation is critical in Kabul. Linna went to the airport for several days without success, saw her hopes shattered, all flights cancelled, before she could finally get on a German plane that left the Afghan capital.

Teo Pop from the IJF Presidential office, who coordinated the communication between the different parties, explained, “There were several evacuation plans, plan A, B and C, which were scaffolded with the invaluable help of members of the judo family. We exchanged a lot and stayed in constant contact with Linna, as much as it was possible to be but it was she who was there and who was going through this hell. It's amazing that she was able to reach Germany. We are all very happy about this today."

Many people, who cannot be mentioned for obvious security reasons have worked for this happy ending. Linna is safe. Yet she has left everything and all her family behind, with no possible return. She is about to enter a new life, a life in which she will certainly continue to receive the support of the entire judo family.