Written by Nicolas Messner on 26. Oct 2021
Photographs by Gabriela Sabau
Share
As described by Jigoro Kano, the founder of judo, there are essentially two ways of practicing judo: randori on the one hand with its variant in competition and kata. 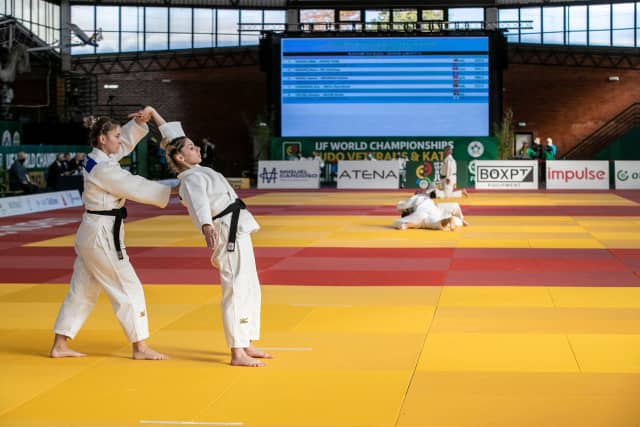 Kata literally means "form". It is practiced according to a pre-established system of codified exercises, while randori, which means “free practice”, is practiced freely. The goal of kata is therefore to learn the fundamentals of techniques.

During the World Kata Championships, as currently held in Lisbon, Portugal, the athletes entered can perform in 5 kata (Nage-no-kata, Katame-no-kata, Ju-no-kata, Kime-no-kata, Kodokan- Goshin-jutsu), two of which (Nage-no-kata and and katame-no-kata) are also accessible for the first time to junior competitors aged under 23. 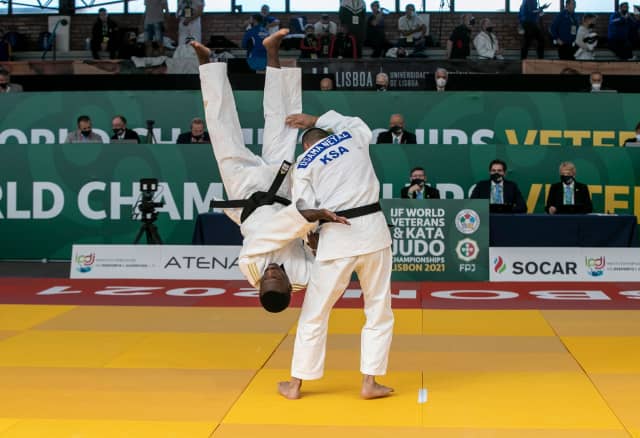 Katame-no-Kata (Forms of Grappling or Holding)

This is an expressive, gymnastic composition of the methods of attack and defense in a series of slow and moderate actions. It consists of three components, Dai-ikkyo (Set 1), Dai-nikyo (Set 2) and Dai-sankyo (Set 3), each of them has five techniques. 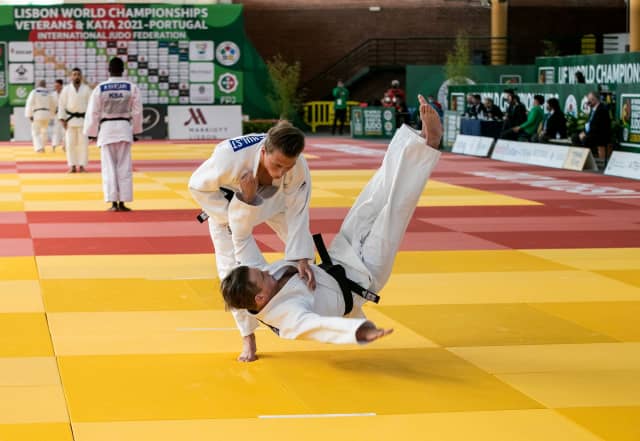 Based on the Kodokan nomenclature there are also:

These forms express the mechanism of attack and defense in an elevated way. It consists of five sequences of movements that artistically express the power of nature.

Kano Shihan highly evaluated the forms of Kito-ryu Jujutsu as they represent the essence of attack and defense. Therefore, he left the forms as Kodokan Koshiki-no-Kata, with little changes. It consists of 14 Omote (front) techniques and 7 Ura (back) techniques. 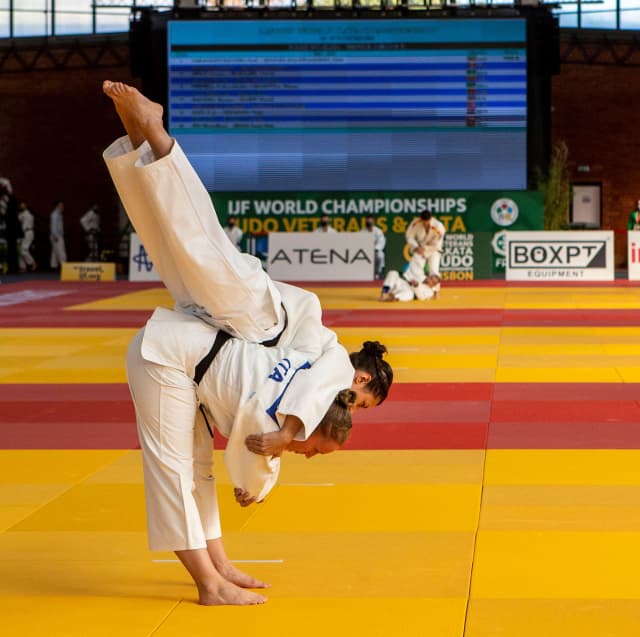 It contains both aspects of physical education and martial arts and has forms of attack and defense. It consists of 8 movements of Tandoku-renshu (Solo practice) and 9 movements of Sotai-renshu (Duo practice).