13. Jun 2017
Share
On June 3 and 4, 2017, the Lebanese Judo Federation organized the Interscholastic Championship in Lebanon with more than 600 boys and girls from 70 different Lebanese schools from all the regions of the country. 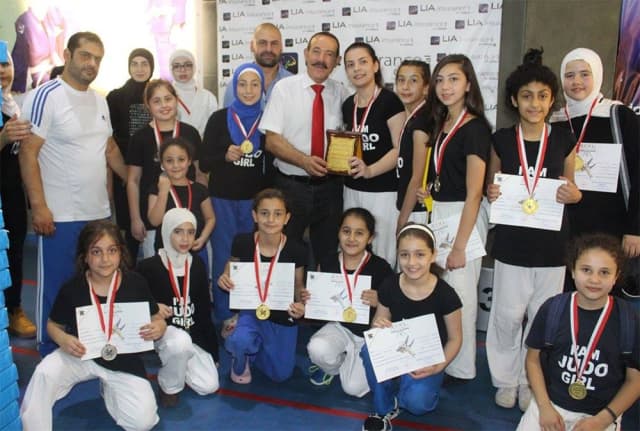 For the second consecutive year, many Syrian refugee children, who study in the Lebanese schools or who are coming from several refugee camps, participated in the event. They were allowed by the judo federation to take part in the Championships. 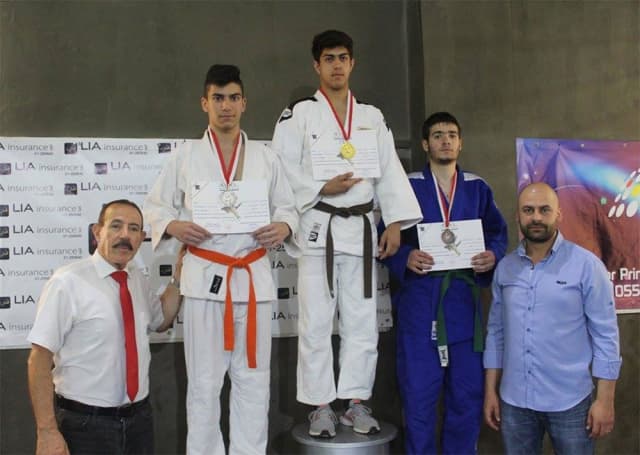 Since the number of refugees has increased a lot over the past months, the Lebanese Judo Federation is supporting them by providing well trained coaches, who deliver professional judo sessions.

All the participants met on four tatamis in the presence of the president, Mr. François Saade, and members of the executive committee of the federation and their coaches, their relatives and friends. Fans of Judo and the media were also present for this great event. 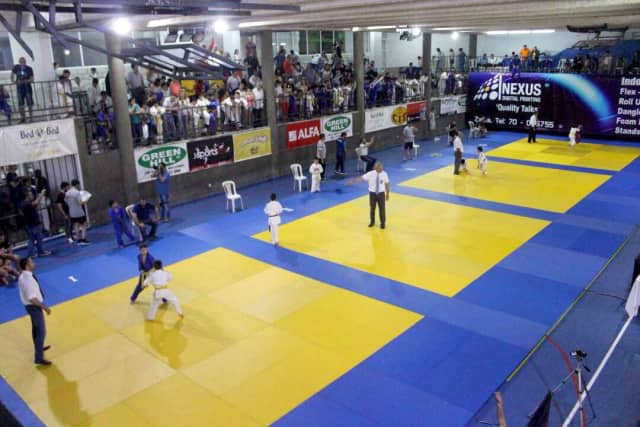 The competition was led by Lebanese referees of international, continental and national level. The competition took place at the premises of the Federation in Adma.