23. Oct 2017
Share
Roberto Orlando is leading an important refugee program in South Africa. On October 14th, his young athletes participated in the Nelspruit Open Tournament. Read the full story told by Roberto of this incredible adventure. 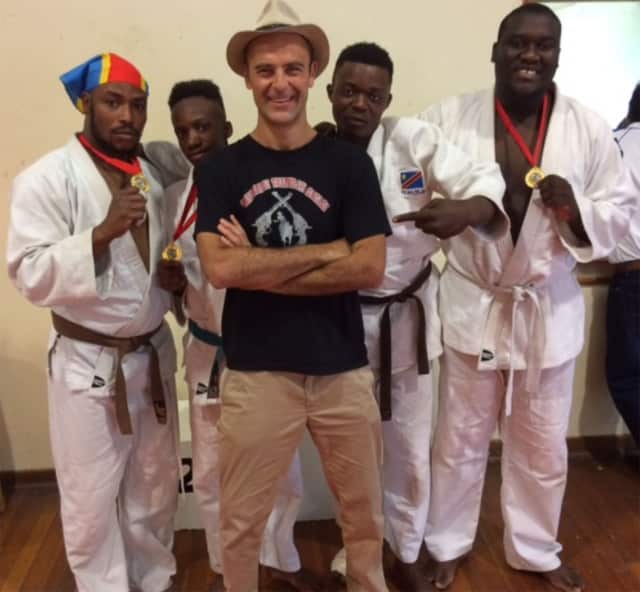 “
Don’t worry we are (as strong as) soldiers

....This is the reply I got from Josias -28 years old and since 2013 refugee in South Africa.Josias and other 3 Congolese judoka were about to sleep on the tatami, to be ready for the day aftercompetition.

I know they are experienced and tough... but still I advised my team not to take awalk at night.The dojo was near a river and hippos and crocodiles are very fond of night strolls... 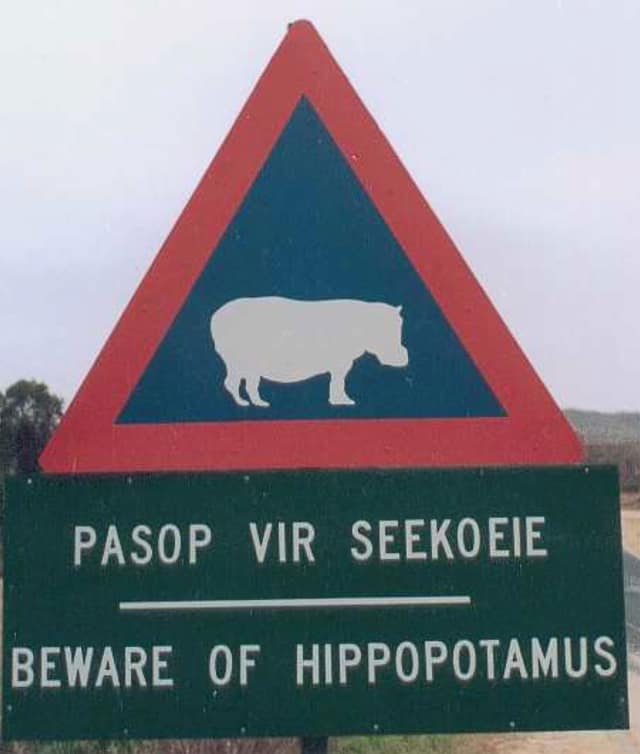 The competition took place in Nelspruit, a sunny city in Northern South Africa, a city well known forits juicy oranges and from now on for the achievements of our determinedrefugee judoka!

These young judoka have resumed judo -- the sport they proudly practiced inCongo -- just a few months ago. Although the competition is difficult, I am 101% sure they will do a great job.

Their fighting spirit is at their climax but I am still not sure about their physical condition. Nevertheless it is impossible to deny the possibility to step on a tatami! 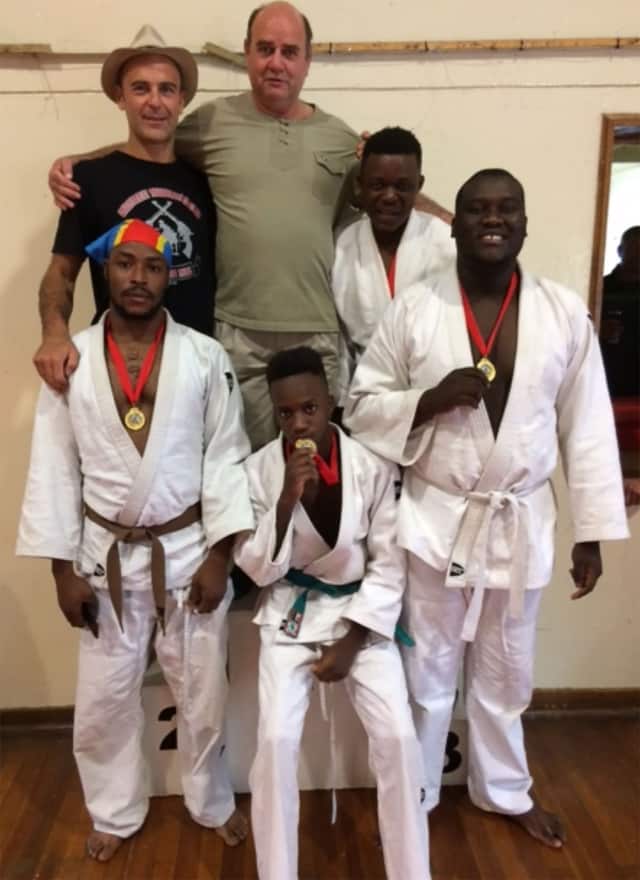 It is thanks to IJF project Judo for the World that they finally had the opportunityto practice judo in the neighbourhood where they live.

Life is not easy and having some spare time to practice your passion is atrue luxury! It is with sacrifice and abnegation that this little judo team made itsway to this competition.

The day of the contest is tense, I can see the determination on the face of Carmi,the experienced look in Whynnock eyes, the resolve in the warming up of Josiasand Raoul.

The competition is hard, one fight over the other, waza-ari, shido, waza-ari, ippon.

Dexterity, mistakes, tenacity and sweat are all part of a competition and in Nelspruit itwas no exception.

Finally it was Whynnock's turn to do the last fight, with a sore arm and empty lungs heentered the arena: within a few minutes he produced one of the best techniques of thecompetition -- harai-goshi and ippon!

We were all invited to a braai (barbecue) in the countryside. Here beers are finallyallowed and we can eventually enjoy the well-deserved chill out!

Thanks a lot to the International Judo Federation, thanks a lot Judo South Africa!!!

Source: Roberto Orlando, leader of the Judo for the World project in South Africa.