10. Nov 2022
Share
The two words, partnership and success, can summarise perfectly the two-day event organised in Hilversum, Netherlands, at the company's European headquarters. The IJF and especially the Judo for Peace Commission took part with Nicolas Messner, JFP Head Director, and Roberto Orlando, in charge of the Judo for Peace South Africa programme.

As was underlined during the official opening of the summit by Daniel Burrows, Senior Director for Social & Community Impact, EMEA at Nike, "Our purpose is to move the world forward through the power of sport," an introduction which we couldn't agree with more.

For two days presentations and round tables followed one another, in an atmosphere that was both relaxed and studious. During numerous formal and informal exchanges, the Judo for Peace Commission was able to share its field experience with all the community leaders present in the Netherlands, while gathering a large amount of information on the challenges encountered by all during the implementation of projects that have common ground with this famous ability of sport to upend mountains. 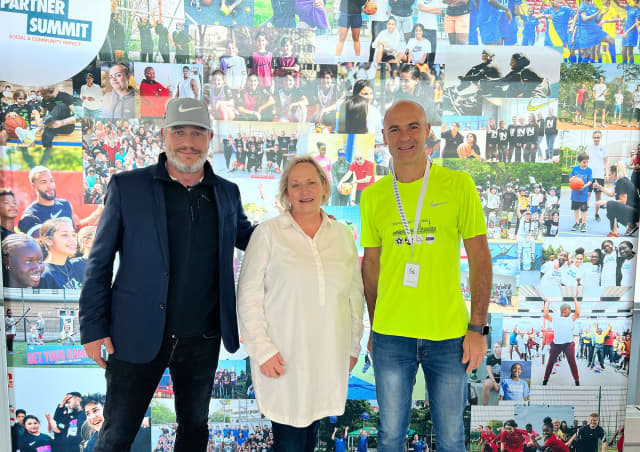 Coming from very different backgrounds and horizons and from a dozen countries around the world, the participants, at the end of the summit, had all been filled with a positive energy which, without doubt, will produce beneficial effects for the people who need it most.

The fruitful cooperation between the IJF and Nike, which led Nike to invite IJF representatives to Hilversum, goes back a few months, from the programme led by the IJF in South Africa, under the guidance of Roberto Orlando, an IJF Academy Alumnus, who is now based in Johannesburg. With the commitment of Claire Richter, Social and Community Impact at Nike in South Africa, several initiatives have already been productive, benefitting young judoka facing social discrimination and xenophobia. 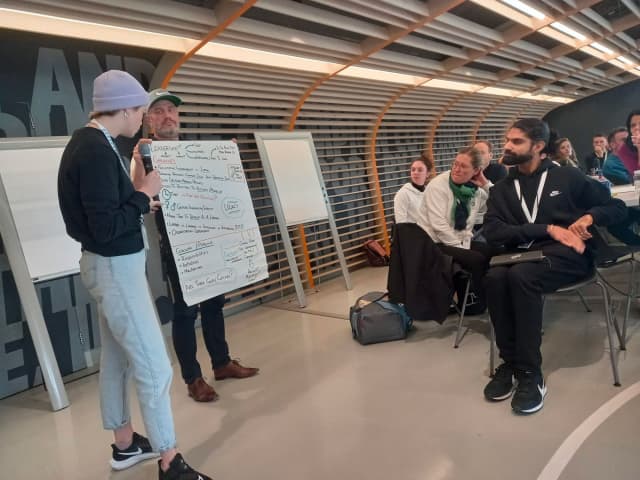 "Working with Nike in Johannesburg has been an honour and I am happy that together we are able to start building the foundations of an even more successful partnership in the future," said Orlando, before adding, "Eventually we will be able to offer better living conditions to our pupils. I have worked as a humanitarian worker for more than ten years and I am finally seeing sport taking the lead as a platform for human development and social cohesion."

In fact, developing a first partnership with Nike in Johannesburg and potentially in other places around the world in the near future and participating actively in the summit has already proven to be a success. "Sport and judo in particular are fantastic tools to promote peace, unity and friendship, especially towards people in need. The human dimension is the most important to give hope to people who are facing challenges. The truth is that we are living in a really difficult world and we have to face immense questions, conflict and uncertainty but after two days of hard work together, with all the players in the sector, there is optimism and the belief that we can build a better society," said Nicolas Messner. 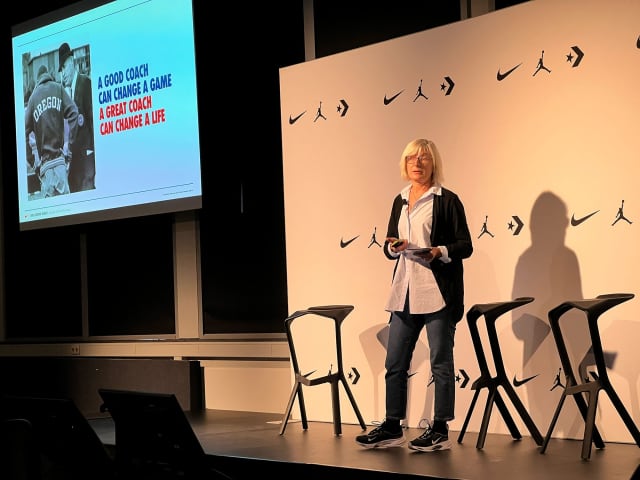 It is almost impossible to summarise everything that was said during the two days as it was intense and busy. Time is always needed to digest shared ideas. What is certain is that it was a powerful and inspiring meeting and that it will have a positive impact on the lives of millions of people, because partnership leads to success and success encourages partnerships.