Written by Mark Pickering on 28. Dec 2016
Share
Olympic champion Baker Mashu will wear his gold backpatch for the first time at the Paris Grand Slam 2017 in February as part of a 21-strong Japanese team for the traditional IJF curtain raiser.

World number one Baker, 22, who won bronze in Paris in 2014, has not competed since winning Olympic gold and has picked one of the toughest events in the sport to make his comeback. 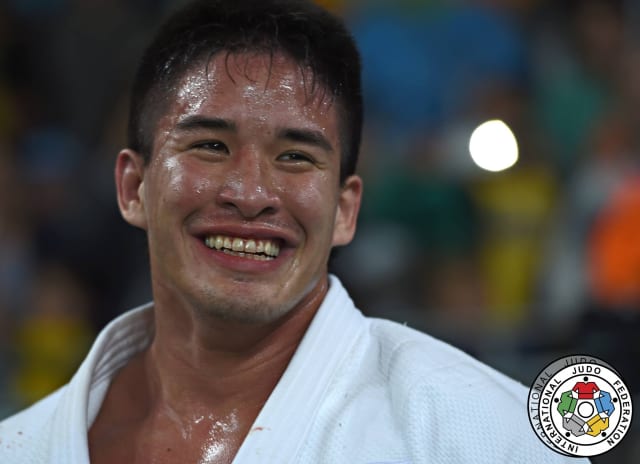 Takato is paired at -60kg with his Tokyo Grand Slam 2016 conqueror and Tokai colleague in Nagayama Ryuju who is the reigning Junior world champion.

In the women’s team Yamabe will fight at +78kg while Asahina Sarah will make her Paris Grand Slam debut at the same weight. 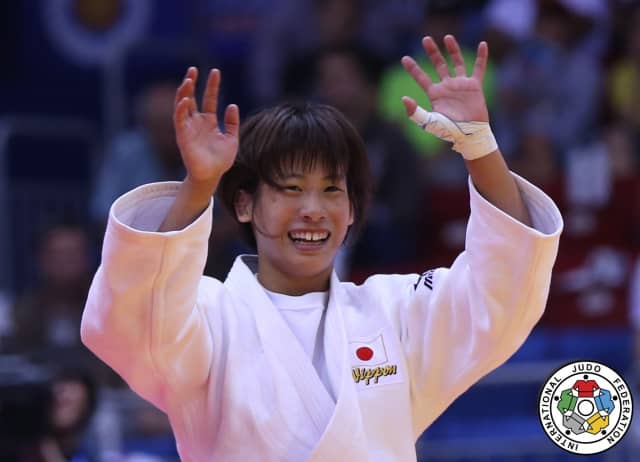 Watch the Paris Grand Slam live and free from 11 - 12 February at www.ippon.tv