By Mark Pickering on 23. Jul 2018
Share
Two-time world champion Asami Haruna (JPN), now 30, reflects on her 27 years in the sport as she settles into her national coaching role. 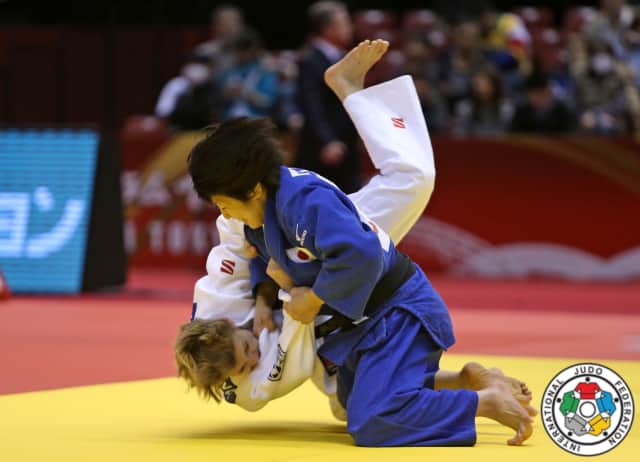 Dreams It was my dream to be like TAMURA (TANI) Ryoko. To be a successful judoka on the world stage, and to be cheered by many people.

Worlds win at home In 2010, when I world the World Championships, I felt relieved at end the day with a result as a representative of Japan in the -48kg category.

Retaining world gold in 2011 I fought that day in Paris not as a challenger, but with the pride of being the defending champion. Defending my title in Paris was a great feeling of accomplishment.

Olympic omission I still admire the Olympics to this day. Although I could not participate in the Olympic Games, I consider my career to be filled with happiness. My family supported me on my journey, I was able to fight and share a common goal with many friends, and most of all I was able to give it my all and chase my dreams. 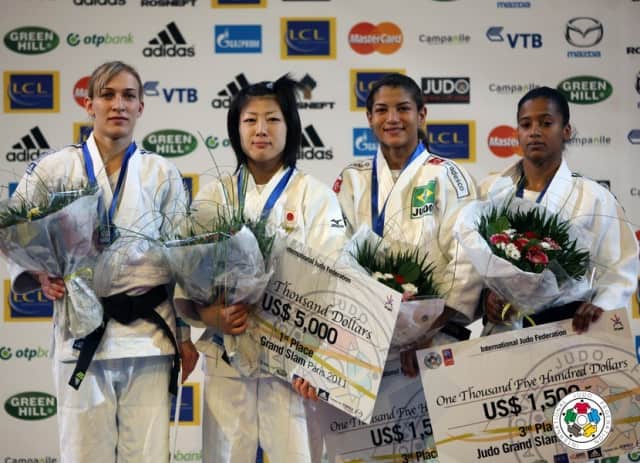 New career, new dreams I did not plan to be a coach when I was an active competitor, however soon after retirement I was given the opportunity. I wanted to contribute in some way so I decided to take the offer. What I enjoy the most about coaching is that I can continue to share and pursue the dream of the Olympic Games with the athletes.

Japan’s next generation I want them to know that the gift is to have the opportunity to go after your dreams. There are many setbacks and struggles of being an athlete, however the rewards are much bigger. The process of challenging yourself means a lot more than just the result or outcome. Going through this process will lead to experiences which will stay with you forever.

To make friends across the world and broaden your perspective and keep in your heart the spirit of “Jita-Kyoei”. During my career as an athlete I was able to meet many respectable Judoka around the world.