Olympic Solidarity course in Chile led by the IJF 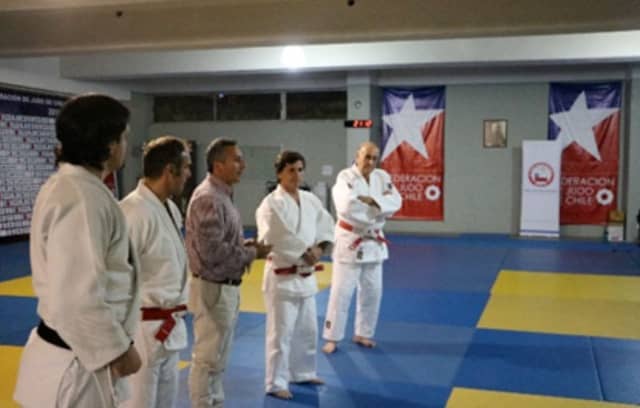 25 students (coaches) from different clubs in the north, central and southern Chile, actively participated in this programme, which mainly focused on planning a combat and on how to apply a system of attack. In that sense, among other aspects, a strong technical work was done in tachiwaza and newaza, as well as in the technical-tactical area and in kumikata. 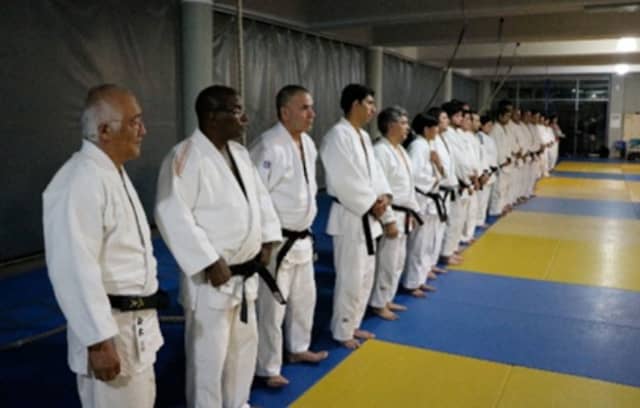 As international expert and currently in charge of high performance in Reunion Island, France, Jerome Henric’s achievements (coach of male Olympic team of France from 2009 to 2012) brought a lot a new knowledge to the participants. 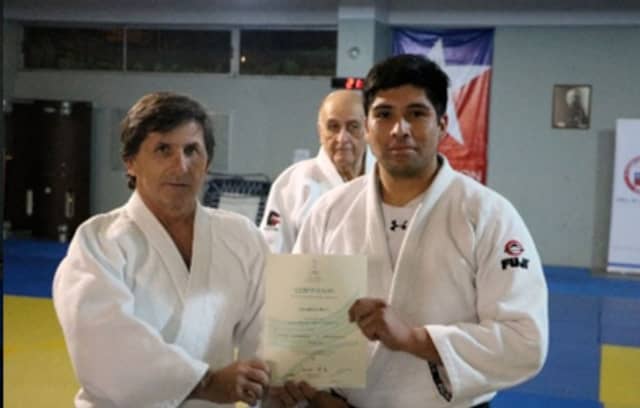 The closing ceremony of the course was held on Thursday, December 1st, on the tatami of the Federation, where after the final class of the course, the certificates were delivered to the participants. The ceremony was attended by the Director of the Education Area of ​​the Olympic Committee of Chile, Mr. Leonardo Lucero, the President of the Judo Federation of Chile, Mr. Aquiles Gómez, the President of the Technical Commission of the Judo Federation, Mr. Héctor Urrutia and the Technical Manager of the Judo Federation, Mr. Geoffroy Andrieux. Undoubtedly a great course, taught by an international expert of exception and has been very well used by national coaches, who hope to bring this updated and new knowledge to their respective clubs.

This Olympic Solidarity course will perfectly help the development of judo in Chile which is organizing the next Cadets World Championships, next year (https://www.ijf.org/competition/1462). 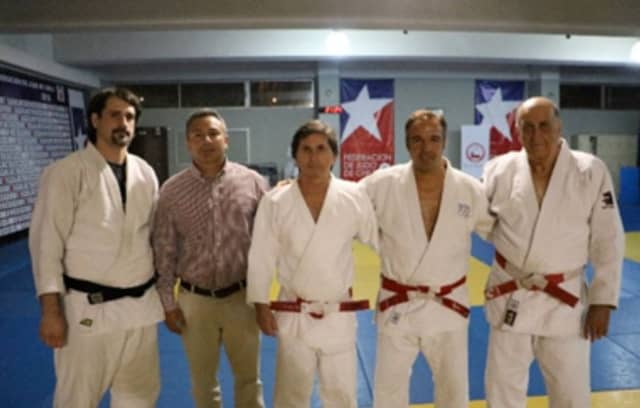