13. Jul 2016
Share
Judo has been an official sport of the ICSD since 2004 and is also a Deaflympics sport. "Olympic Games for the Deaf" The first championship was organized in Toulouse, France, in 2008, and the second world championship was held in Venezuela in 2012. 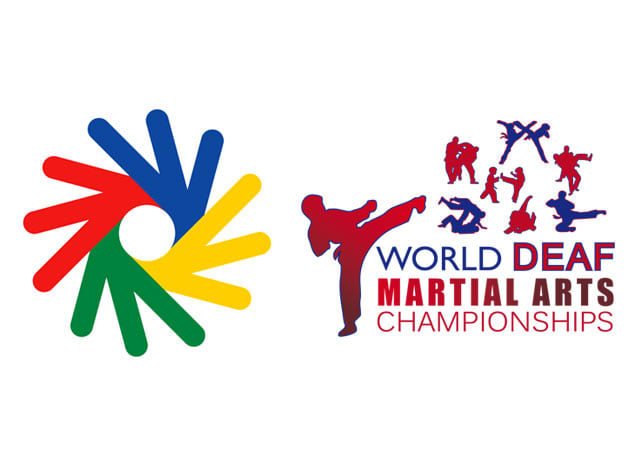 The organizing committee of the Deaf Federation of Turkey "Turkish Deaf Sport Federation" will organize the 3rd Judo World Championship along with other sports (karate, taekwondo, table tennis and beach volleyball). This will be put in the framework of the preparation of the Deaflympics which will also be held in Samsun in 2016.