Written by Mark Pickering on 30. Jan 2019
Share
IJF President Mr. Marius L. VIZER has announced that for the third year in a row, judo’s world governing body will award a prize money bonus for the 2018 year-end leaders of the World Ranking List. 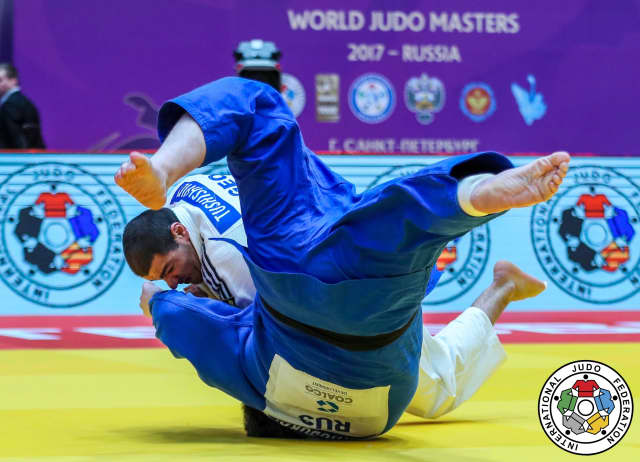 The IJF will award a bonus prize money pot of $220,000 with the male and female judoka with the most ranking points for the calendar year each scooping $50,000 apiece. 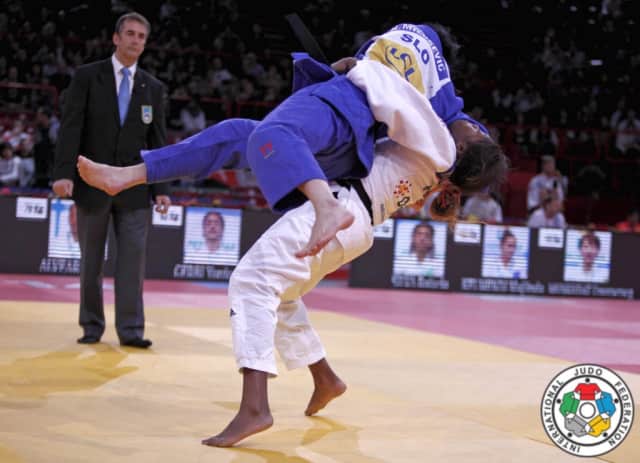 Judo’s 2019 season opened last week with the inaugural edition of the Tel Aviv Grand Prix and resumes next week with the Paris Grand Slam from Saturday 9 – Sunday 10 February.