Tashkent GP: The Age of Reason

Written by Nicolas Messner on 19. Sep 2019
Share
Tashkent, the capital of Uzbekistan, is preparing to live on the World Judo Tour as the competition will be held from 20 to 22 September at the Humo Arena. For this important Grand Prix, it is the age of reason, since it is already the seventh edition of an event that occupies a place of choice in the IJF calendar. This is especially the case this year as it takes place just a few weeks after the World Judo Championships Tokyo 2019 and in the middle of an Olympic qualifying season in full swing. 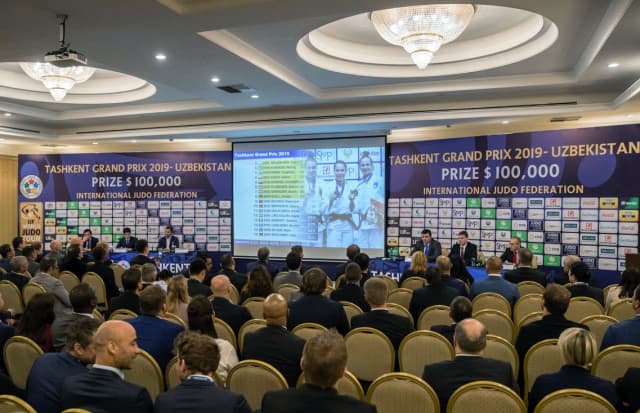 423 athletes from 71 countries made the trip to Uzbekistan where valuable points will be distributed for the World Ranking List. During the official draw held on Thursday 19 September, the President of the Judo Federation of Uzbekistan, Mr. Azizjon KAMILOV, declared: "On behalf of Judo Federation of Uzbekistan and myself, I would like to welcome all participants and guests to Tashkent Grand Prix 2019 competition. This year’s Tashkent Grand Prix 2019 will be the 7th edition of the event and I would like to thank the President of the International Judo Federation Mr. Marius Vizer for giving us the opportunity to organize such a great event in Uzbekistan. I wish all participants, guests and team members an interesting and fair tournament. We are glad to welcome all of you in Tashkent, Uzbekistan."

A few minutes earlier, Mr. Vladimir Barta, IJF Head Sport Director had said: “It's a pleasure to welcome you all here, immediately after amazing World Championships. We are grateful to the local organizers and sponsors for having put so much efforts into the organization of the Grand Prix. I wish good luck to all participants in the three upcoming days.“

If none of the last World Champions crowned in Tokyo made the trip to Tashkent, all of them enjoying a well deserved rest before resuming their race for points, the level of competition looks high in the heart of Central Asia and categories are full of top athletes, with many weight divisions lining up more than thirty competitors. 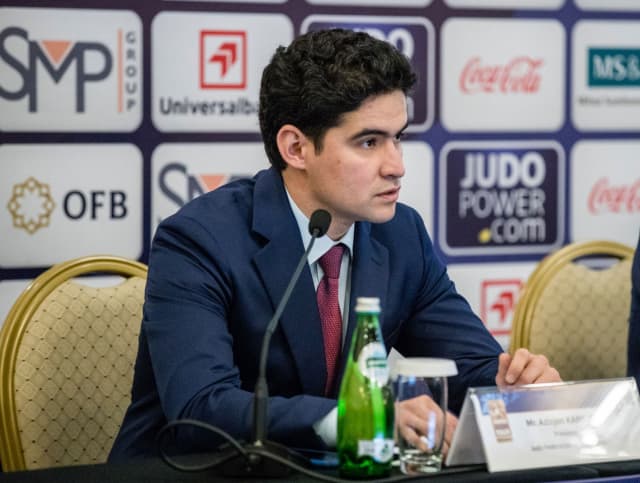 President of the Judo Federation of Uzbekistan, Azizjon KAMILOV

Enjoying the support of the public, the Uzbek judoka will be under scrutiny during the three days of competition, but it will also be necessary to pay attention to all those athletes who did not really succeed on the occasion of the world championship but who absolutely want to remain in the race to have a good world ranking.

In the absence of the main favorites, the prognosis is risky and being seeded in Tashkent will not necessarily be a guarantee of a medal. It should be noted, however, the presence of a team of Israel in the women, who mixes experienced athletes and new recruits.

Will 'Veteran' Sabrina FILZMOSER (AUT), be able to climb onto the podium again? Will KARAKAS Hedvig (HUN), who is present on the circuit for years, be at the rendezvous? Is France, who traveled with a very young team after the exploits of their women in Tokyo (three gold medals), already drawing the contours of their future glories? Can Assmaa NIANG (MAR), who failed to get closer to the world podium this year, after she finished at the foot of the podium at the 2018 Worlds, regain the confidence that allowed her to get closer to the world's best? Will Natalie POWELL (GBR) continue her merry way as one of the leaders of the world ranking? 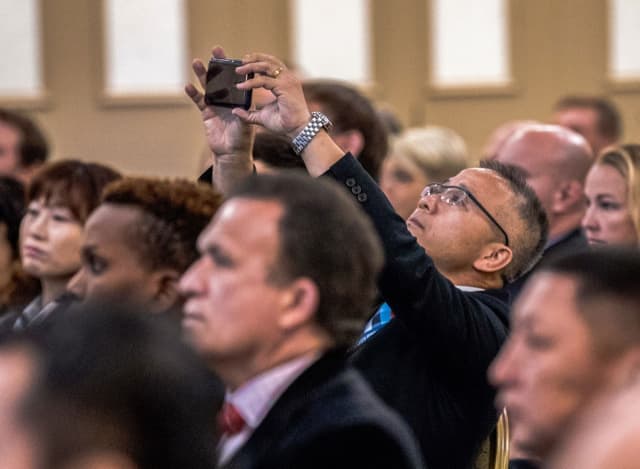 Is Koga Genki (JPN), the son of 1992 Olympic champion and three-time world champion Koga Toshihiko, following the path of his illustrious father? Will Tommy MACIAS (SWE), not ranked at the last world championships, despite his third place in the world ranking, find the way to the podium? Will Frank DE WIT (NED) struggling to regain his best level, while he remains on a stinging defeat in Tokyo, win again?

Here are some of the questions that all judo enthusiasts face on the eve of the Tashkent Grand Prix. But to answer the question that burns all the lips, namely, will Guram TUSHISHVILI (GEO), again be the unbeatable champion of the heavyweights he was at the 2018 Worlds, it will be necessary to wait until the last day of the event. The Georgian thought he could defend his title in Tokyo a few weeks ago, but his golden dream had been chipped by the Japanese Hisayoshi Harasawa, in the semi-finals, before he was beaten again for the bronze medal, before, in the absence of King Riner, it was the Czech Lukas Krpalek who triumphed.

A few hours of patience are still needed before the Tashkent Grand Prix can say without hesitation that now it has reached the age of reason.