Rok is now the Finnish national coach, building a strong and dependable team, step by step, without rushing, a team that will be ready when the time is right. He has brought discipline, consistency and accumulated development to his new country and honestly, we can’t wait for the Finnish seniors to make their mark.

In Tashkent it is the final day of the individual competition, in a week of outstanding, surprising, breath-taking judo and it is Rok who offers a final analysis, noting the details of day 7.

“It’s been nice to see heavyweights really delivering attractive matches. The +100kg men’s category is now an open book, with the undisputed champ, Riner, not here. However amazing his career has been, having the title there for the taking in Tashkent has brought super-positive energy and belief throughout the draw. 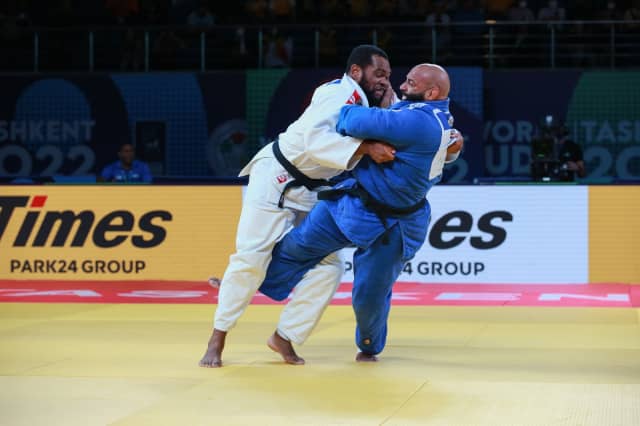 It is great to see the Cuban in the men’s final, probably not along the favourites but fighting in full control of his size. However, today has been a real chance for Japan to regain the heavyweight title. 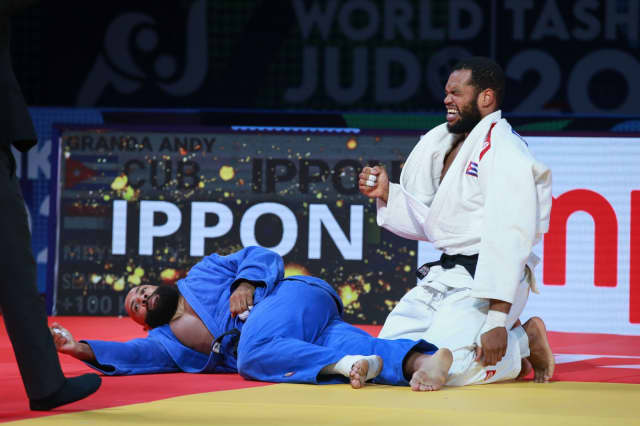 In the women’s +78kg category the Brazilian Souza was a surprise. Everyone thought Tomita would win but Souza played her perfectly. We don’t often see the Japanese pushed to lose on passivity penalties but the Brazilian did her homework and played it so well. 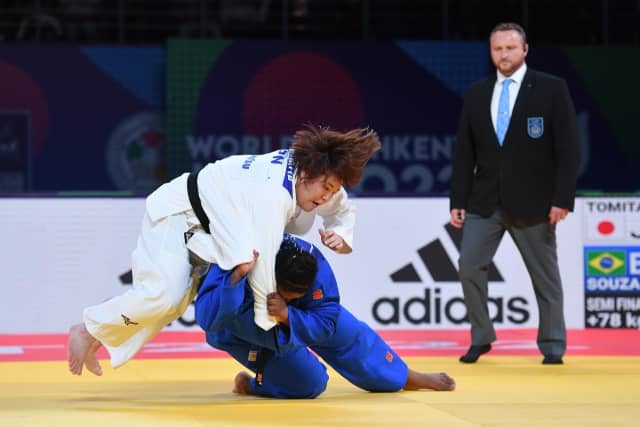 Across both men and women the attractiveness is improving, especially within the men’s group with us seeing explosive soto-makikomi and hip throws.

It’s disappointing for Krpalek to go out early. He is a guarantee of a medal, under usual circumstances. Even the fights in the first round brought a great spectator experience. Saito as the upcoming star and the current European champion, Spijkers (NED). These are exciting matches decided by one small mistake. To hold concentration and not make the mistake, that is the game so much of the time, especially at the top level.

Ortiz, Silva, Krpalek, Ceric, all with good results in the past and despite them not making the rostrum we still see their experience and there’s a lot of respect from the younger ones. They want to beat them, to emulate them and to be seen as someone like them as they grow up within the sport. The young ones in the heavyweights are really looking to find their place in preparation for an Olympic Games that is perfectly timed to bring us champions from a new generation.

It is a little bit of fun to close by saying that the two French judoka in the women’s semi-finals brought us some stability. With so many surprises in the championship this was a grounding statistic, keeping us safe in our knowledge of what is normal. The shocks, knockouts and records made have come out of a sort of anarchy and so Dicko and Tolofua, well, they saved us all from chaos.” 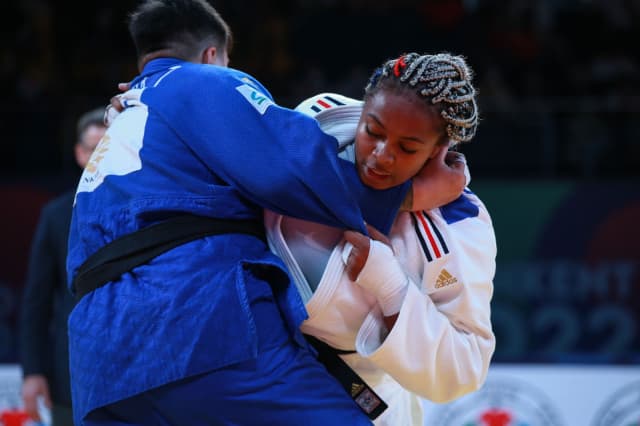 Tomorrow’s judo takes a whole new turn as we arrive at the mixed team event. At this point we can only assume that we have some more craziness to come, only, among the unexpected results and the passionate support from all, the volume will undoubtedly go up and make it even harder to concentrate. We all love it though, vive l’équipes!

Senior Worlds 2022
The Communication of Progression