Two-time world champion Takato Naohisa (JPN) won all five of his contests at the Zagreb Grand Prix as his staggering winning run continued in Croatia.

Takato, who went unbeaten from 2012 until 2014, is putting together a similar run now having been undefeated on the international stage since 2016. 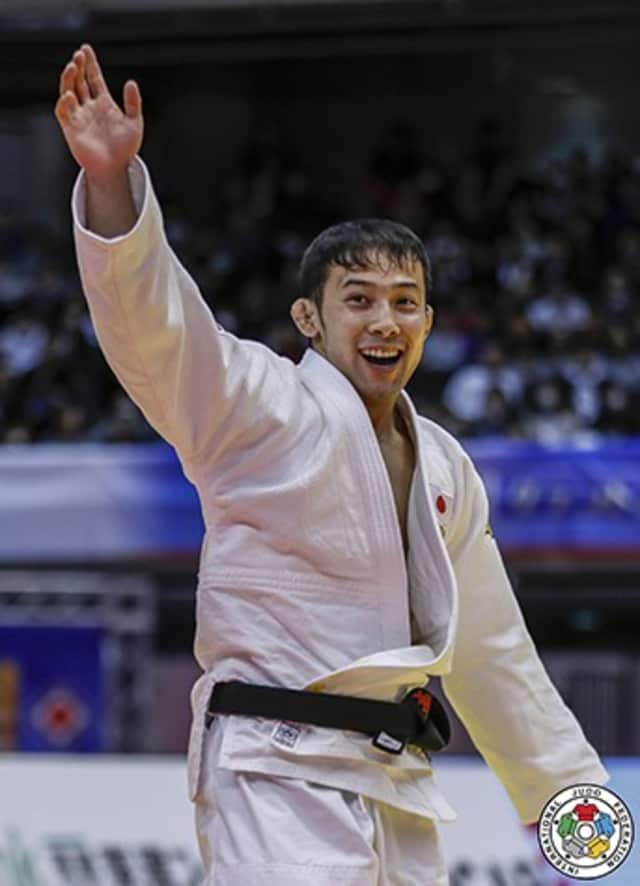 “I decided that I want to fight at this competition just before the World Championships and it’s an honour to have won this Grand Prix,” said the 25-year-old who won bronze on his Olympic debut in 2016.

“I have pride in wearing the red backpatch which shows that I am the current world champion but I want to have the gold backpatch which is for the Olympic champion and I will keep working to achieve this goal.

“To defend my world title in Baku I plan to work on my ne-waza. I don’t have the explosive, big style of an Ono (Shohei) or Abe (Hifumi) so I want to have a complete skillset and to be confident in all areas of my judo.”

Ukrainian starlet Daria Bilodid has only failed to come away with a medal at a judo competition on one occasion. That painful memory dates back to the 2017 World Championships in Budapest where the 17-year-old lost in round three to Olympic bronze medallist Otgontsetseg Galbadrakh (KAZ) who went on to win bronze.

That feeling is not something Bilodid wants to experience again. Since that day the -48kg star has won six events in a row to move up to fifth-place in the world rankings. 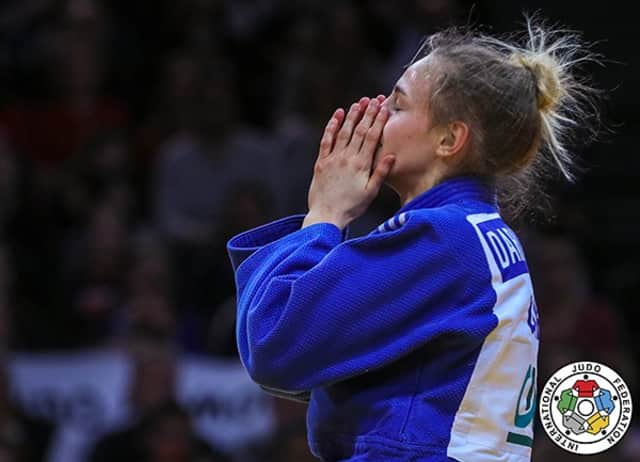 Bilodid outperformed everyone in front of her and will be brimming with confidence with her unbeatable form and by overcoming several of the world’s top -48kg judoka and her closest rivals.

The Ukrainian will be a year older in Baku than in Budapest and with that 12 months comes a frightening challenge for her rivals as the teen wonder has matured on the IJF World Judo Tour this year and is only becoming more formidable.

“I’m very happy to win today, it’s my sixth gold medal in nine months, but my focus is on the World Championships,” said the precocious youngster who only turns 18 in October.

“It was a hard but important competition today which is what I needed because I want to be in my best shape for Baku. I want to be world champion this year, it’s all I think about now. Then my attention will be on becoming the Olympic champion.”