Written by Jo Crowley, Pedro Lasuen on 17. Feb 2021
Photographs by Gabriela Sabau
Share
“This is a unique tournament at an exceptional time.” Those were the first words of Mr Marius L. Vizer, president of the International Judo Federation (IJF), as he opened the draw for the Tel Aviv Grand Slam. 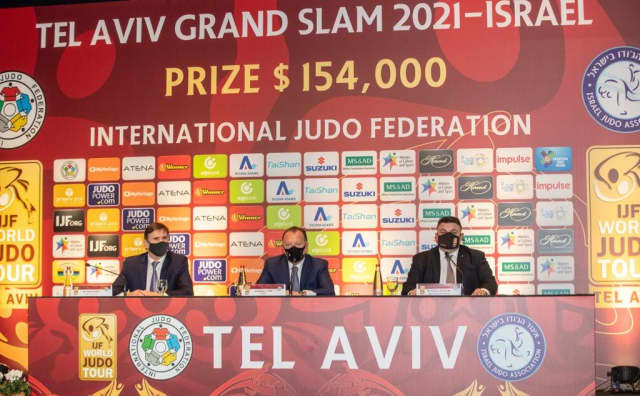 “This tournament would not have been possible without the massive support of the Israeli Judo Federation, as well as the government of the country. I want to thank all of them because this is much more than a tournament; it is a sensational example of the power and inspiration generated by sport and that inspires hope for everyone in these delicate moments."

Mr Vizer ended by underlining something that deserves to be highlighted. "It is not about promoting a country," he said, "but about celebrating the significance and unity of the judo family through values that are characteristic of our sport and serve as an example for humanity." 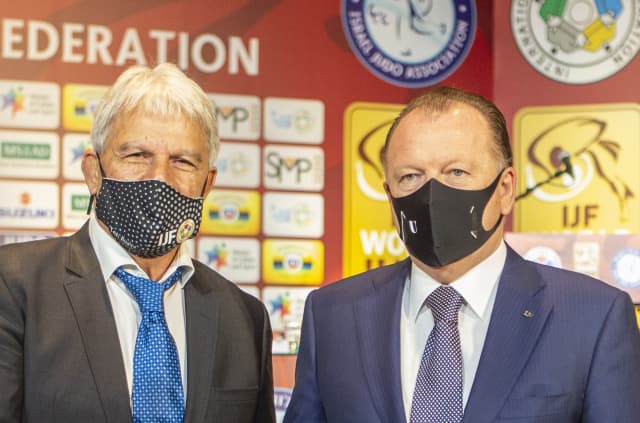 Moshe Ponte and Marius Vizer, unified at the draw

This unity was demonstrated with the registration of 422 athletes, 248 men and 174 women, from 60 countries. In these times, these are figures that no-one else can boast about.

For his part, the president of the Israeli Judo Federation, Moshe Ponte, stressed that "sport, especially in the midst of the pandemic, is more than ever a source of joy and a symbol of unity across the planet."

This is the first judo Grand Slam in the history of the country. After the draw, Ponte assured that "it is also another step towards a lost normality."

The president concluded his speech by saluting the immense courage of Saeid Mollaei and his coach Mohammad Mansouri, "the bravest people I have ever met."

For his part, sports director Daniel Lascau, assured us that the IJF has brought a selection of the best referees who have been selected for the Olympic Games.

Everyone from Marius Vizer and Moshe Ponte to Competition Manager Lisa Alan, wished all participants luck and good health and the latter, although it seems obvious, is not only for the reasons that everyone knows. 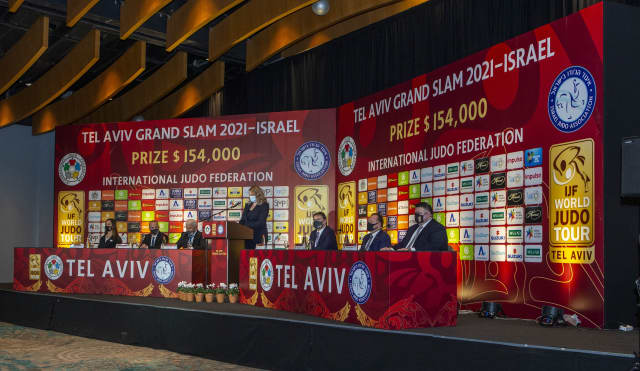 With the welcomes and announcements complete, the draw itself was underway and was concluded efficiently, as ever.

The early rounds offer us some interesting contests, with the potential to create some usually unexpected finals. Just 4 of the current world number ones are in Tel Aviv but the depth of quality following them is clear to see.

At -70kg France and Netherlands continue to fight it out with as yet unclear Olympic selections. Gahie, Pinot, Van Dijke and Polling will be sharp off the starting blocks, eager to deliver faultless performances and climb above their team-mates. Matic (CRO), Howell (GBR) and Polleres (AUT) will be among the challengers, not concerned with the domestic rivalries, only interested in their own paths forward and both the points and experience they can gain. We also look forward to seeing if young powerhouse Tsunoda-Roustant (ESP) or Australian dark horse Aoife Coughlan can continue their upward curve.

At -100kg there also promises to be fireworks with the seeded men carrying aggressive game plans to the tatami. From the home athlete, Peter Paltchik to Korrel (NED), Kotsoiev (AZE) and Iliasov (RUS) we can expect only high octane judo and something special for the live stream.

We see a melting pot of technical excellence at -48kg, with the strong top arm of Bilodid (UKR), the delightful ashi-waza of Martinez-Abelenda (ESP) and the continued fight for supremacy between the French judoka.

At +78kg we can expect dynamic judo from Dicko (FRA), who is impressing everywhere she goes, while we note the absence of one of the Brazilian pair, leaving Altheman to extend her lead; seeding number 1, she’ll be looking to prove its value on the podium. 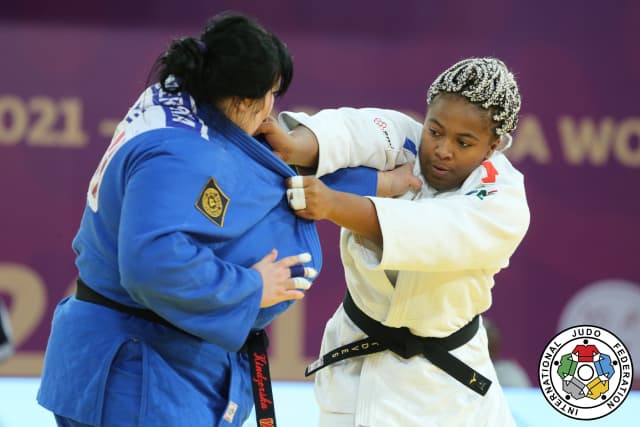 Dicko (FRA) on her way to winning gold at the 2021 World Judo Masters, held in Doha last month.

With so much to fight for at the opening grand slam of the season, we are in no doubt that Tel Aviv will provide everything you have been missing in the world of judo. Let’s not forget that this may turn into an historic occasion too, as right now, here in Israel, we have the potential to witness Mollaei and Muki, two world champions, meet on the World Judo Tour and fight for the first time. This is what both men want and what their countries need. 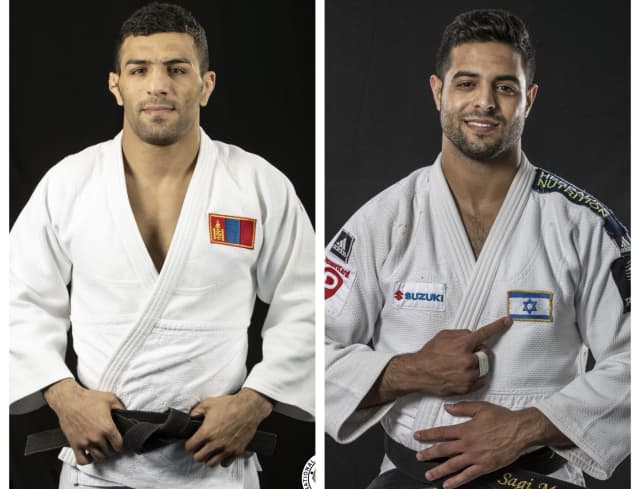