The Biomechanical Science of Judo - An IJF Academy Publication

Written by Nicolas Messner on 12. Oct 2021
Share
631 pages! This is a landmark work. Its author, Attilio Sacripanti, explains why such a book is crucial for the development of judo. 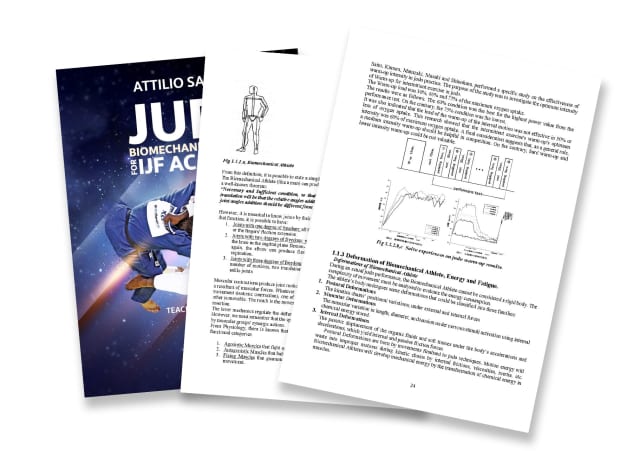 "Eleven years have passed since publishing the second edition, in English, of my book on judo biomechanics. Here we are, with the third, completely enlarged and revised special edition.

The judo world has changed dramatically in the recent years and even more since the completion of the first Italian edition I wrote almost forty years ago.

Thanks to the IJF President, Mr Marius Vizer, Olympic judo is a major player in the Olympic movement. More than two hundred countries compete under the judo Olympic flag; a splendid evolution from its first appearance in 1964.

Thanks to Mr Envic Galea's dynamic vision, judo’s scientific research catalogue also grows in importance and application. Japan has an active group of researchers and there are also eminent researchers present in many countries, from Brazil and the U.S., to Korea and many European countries. In Europe there has been the most dramatic increase in the number of high quality studies on judo, with the development of exciting research in Belgium, Bosnia-Herzegovina, Croatia, France, Germany, Italy, Poland, Portugal, Russia, Serbia, Spain and many other countries. 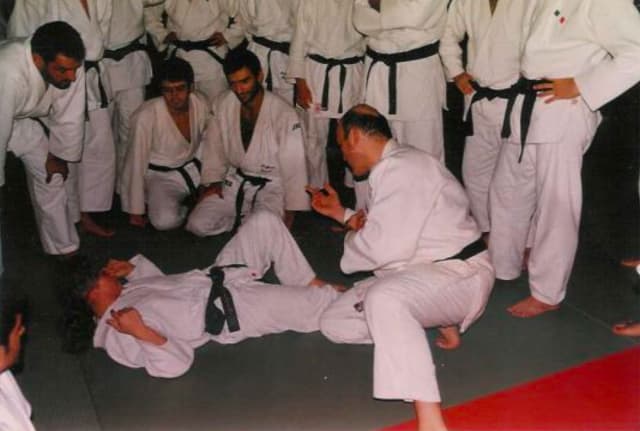 Now a variety of coaching qualifications can be found under the umbrella of the IJF Academy. In recent decades the World of science has changed a lot and in many fields scientists have risen from an unsophisticated point of view in physics and biomechanics towards the adoption of a targeted but organic approach. Today many scientists branches converge and provide a far more complete picture of an athlete's desired knowledge base. It is a complex system.

However, this strong growth in science was only possible because the judo grounding was healthy and deep-rooted in the world. Furthermore, today, the tree is significant and branches help roots grow ever more deeply into the world. It is time to grow the final aspect of judo that Jigoro Kano foresaw, educating young people through this sport, to be better citizens."

Marius Vizer said, "The IJF Academy was established in 2013 to serve our national judo federations in the professional development of judo. We are always in search of the best experts in judo and sports science. We asked Professor Attilio Sacripanti, a prominent expert in judo biomechanics, to provide us with his research in this field of sports science.

Since 1988, Professor Sacripanti has been studying judo in all forms of physics. So, his famous book, first published in Italian, has become useful to our coaches and students. 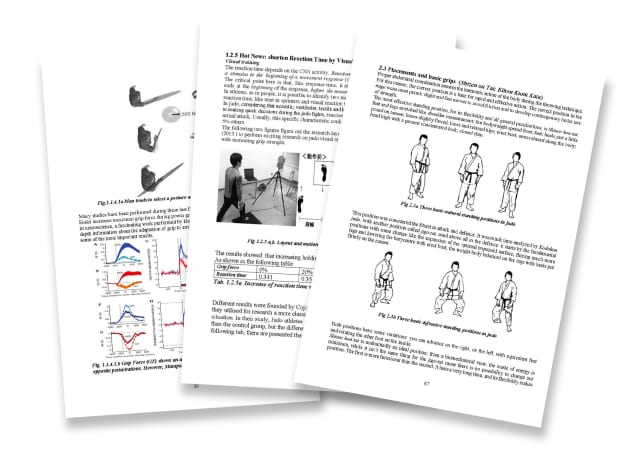 In this latest special edition for the IJF Academy, we are happy that he has added some exciting topics, specifically useful for the teaching of judo. We appreciate all the years that Dr Sacripanti has dedicated to our sport."

Envic Galea explains, "I met Attilio in the 1980s during a national Italian judo refereeing seminar in Rome. I was a guest of the Italian Judo Federation. We became friends and I was immediately impressed with Attilio's depth of scientific knowledge in judo biomechanics and sports science.

We kept in contact throughout the years. We collaborated at many judo seminars, mainly when I was Education Director for the EJU. I introduced the collaboration of the Medical Commission and the judo coaches. Attilio managed to prepare outstanding, scientifically-backed presentations on all the topics we had, consistently. Attilio’s love for judo and his biomechanics expertise has contributed in no small way to our sport's scientific development.

Science and judo studies are the basis of our IJF Academy. So, it was evident that sooner or later, his work would become important in our context. I had already read his first book on judo mechanics, first published in Italian. So I asked him if he would prepare a textbook on biomechanics, especially for our IJF Academy students.

I believe he delivered an excellent collection. I am sure this book will be appreciated by our alumni and judo coaches and researchers worldwide."

News
‘The Essence of Judo’ – From Inspiration to Art Piece