The Fine Art of Gripping

By Marina Mayorova, Jo Crowley on 21. Feb 2020
Share
The speed of decision-making is something quite extraordinary when we look at the kumi-kata skills of the elite judoka.

Miryam Roper of Panama offered up a classy opening gambit, pinning one sleeve and then the other, accepting effort from her German opponent, knowing she had the solutions to dominate no matter the strength of challenge. 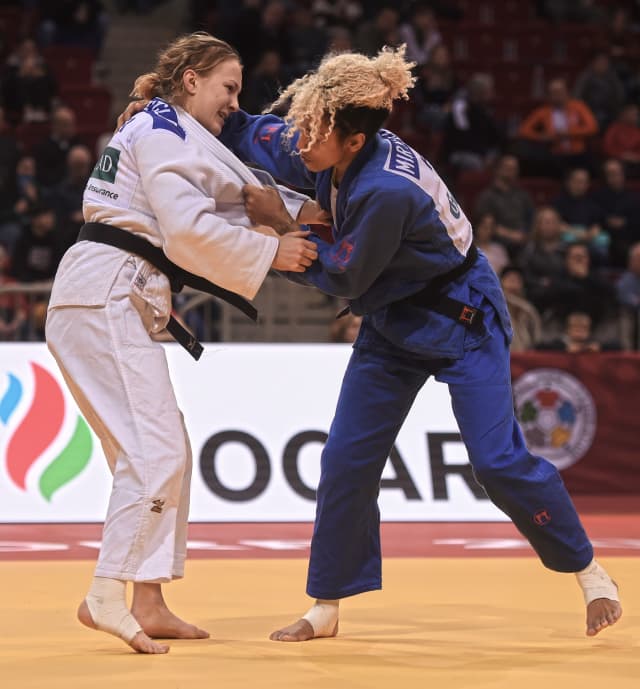 Before kuzushi, there is always kumi-kata. It is the bid, the intention, the beginning of the strategy. It is attack and defence, planned and impromptu. No contest can play out without the kumi-kata phases and the judoka who respect specific training and drilling here are taking the lead.

In round two we saw number 1 seed Denis Vieru of Moldova put under immense pressure by the intense, powerful gripping of Safarov (AZE), eventually losing almost due to his desire to impose grips that his opponent was all too ready to receive. This game of judo chess was won by the challenger, not the incumbent, much to Safarov’s satisfaction. 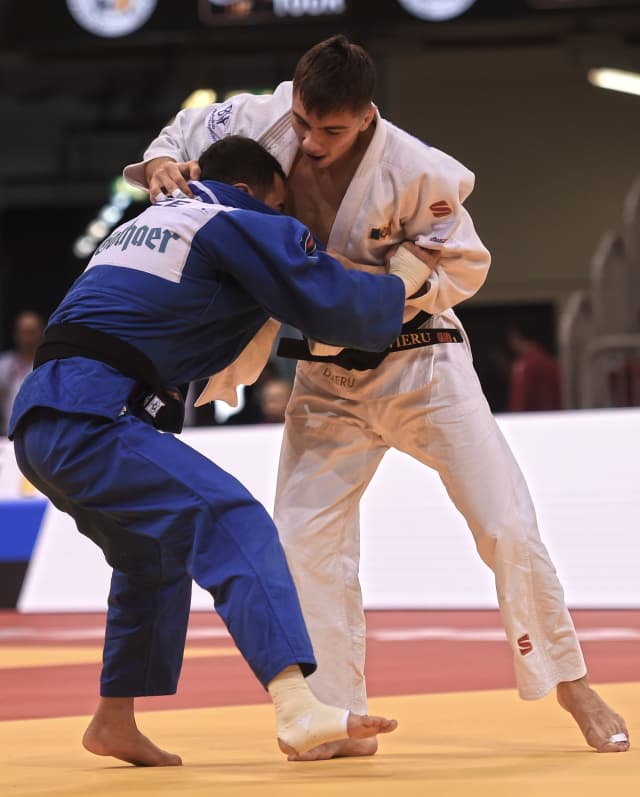 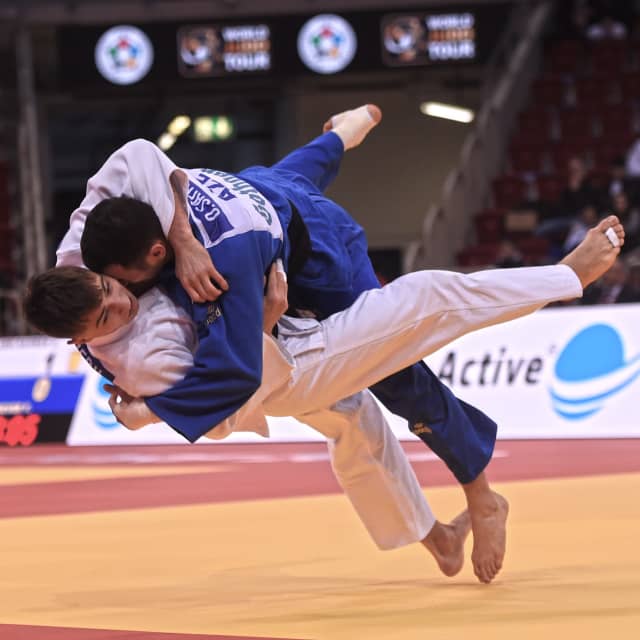 Alhassane (NIG) took on the experienced Spanish fighter Gaitero Martin and it was the gripping where he concentrated his energies. Matching the pace, batting away the opposition’s fast hands, keeping posture, to be able to grip, to be able to give himself a chance. It wasn’t enough but the intention was clear. Fight the grip first, not the tokui-waza! 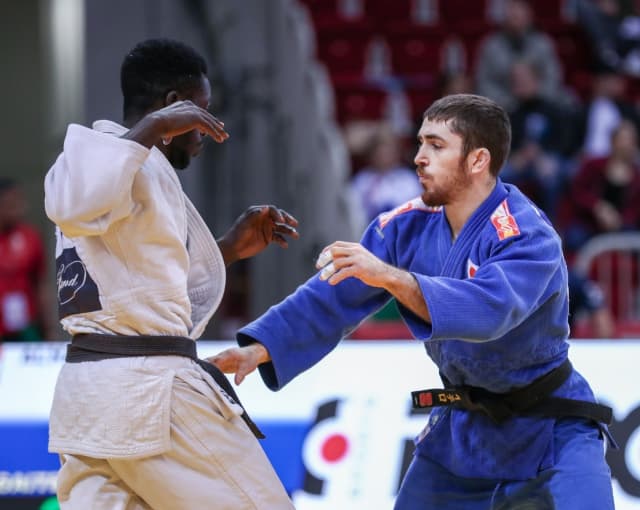 We can be sure the judo here in Düsseldorf will continue to deliver these spectacular answers to the kumi-kata conundrums. These are experts, not just in the whole beauty of contest judo, but in the fine art of kumi-kata.