30. Oct 2020
Share
It is with sadness that we announce the news that a of true legend of Croatian Judo, Zdravko Baršnik, passed away on 30th October 2020. 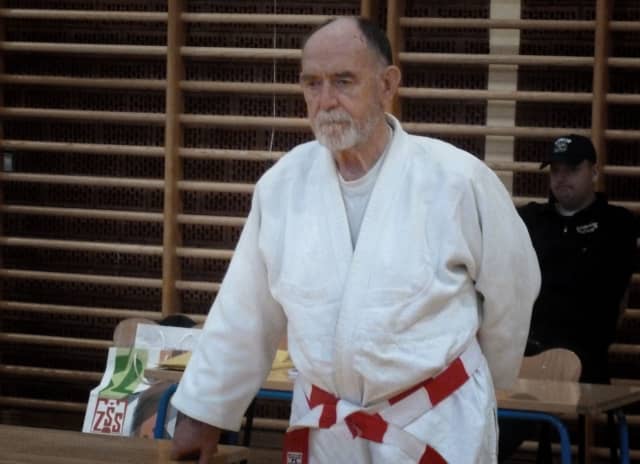 Born on 9th March 9 1938 Zdravko Baršnik was among the first in Croatia and South East Europe to fully embrace a judo lifestyle. He was one of the initiators of the development of judo in Zagreb and throughout Croatia, being an influential character when many new clubs were established, in 1962 and 1963.

Mr Baršnik was a successful judoka, a member of the national team, a winner of numerous medals, an international judge and a sports journalist. He studied judo and was committed to a life of learning within the sport. He visited Japan many times and learned from great judo masters, passing on his education each time he returned home.

Mr Baršnik was also the secretary of the Judo Federation of Croatia, the head of the Promotion Commission and he won the Franjo Bučar Lifetime Achievement Award in 2009. 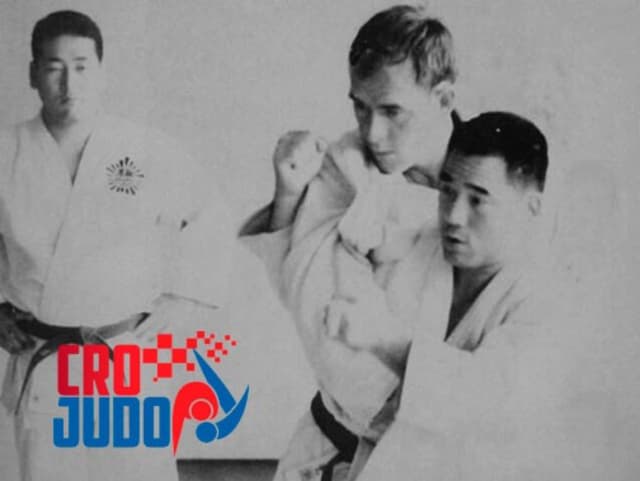 As a coach of the younger age categories in Mladost, he was a specialist in working with the youngest and worked tirelessly to promote judo and increase club membership. Many future club champions took their first judo steps in his team. Zdravko Baršnik also contributed to the popularity of judo through his journalistic work and the numerous articles he published.

In 1972 he won the Youth Trophy for the best sports worker, in 1980 the annual ZSS award and then the Republic award for physical culture in 1982.