The Netherlands’ premier judo event, which launched in 2017, was due to take place from 15-17 November.

“It’s sad to conclude that the financial challenge is simply too big. The costs per edition are approximately 950,000 euro and those are not covered in full. The Grand Prix doesn’t fit in the subsidy policy of the Ministry of Sports,” said Dutch Judo Association President Felix Thieme. 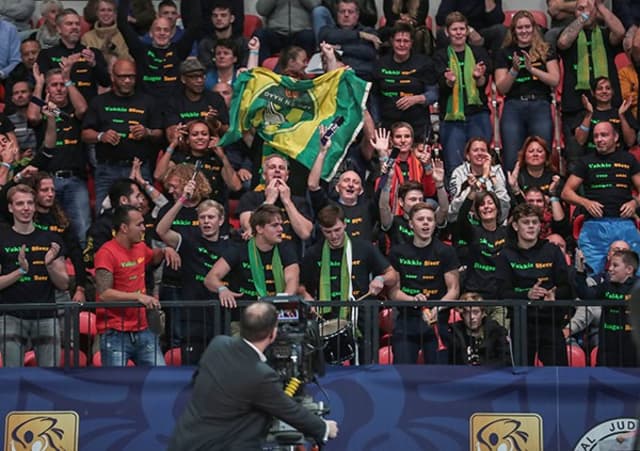 “Our judoka are among the absolute world top in a highly regarded Olympic sport that belongs to the Dutch focus sports. Moreover, the Grand Prix is a fully-fledged part of the Olympic qualification for Tokyo 2020. All the ingredients are there for a top event in the Netherlands, but we couldn’t get the finances for another edition.”

The IJF recently added a new Grand Slam to the calendar with a return to the IJF World Judo Tour for Brazil who will host their comeback event from 6-8 October.