THE JUDO MACHINE IS IN FULL SWING

Written by Nicolas Messner on 01. Mar 2018
Share
The Düsseldorf Grand Slam has just ended, just two weeks after that of Paris, which itself had followed the Tunis Grand Prix in early January. Three events already in 2018 for a sporting year that opened with fanfare for some, while the beginning was more difficult for others. Three events only in the twenties that includes the World Judo Tour, but three major competitions that allow, if not to draw up a full report, to collect some useful and necessary information whereas, from the month of May, the athletes of the whole world will compete in the Olympic Qualification race. 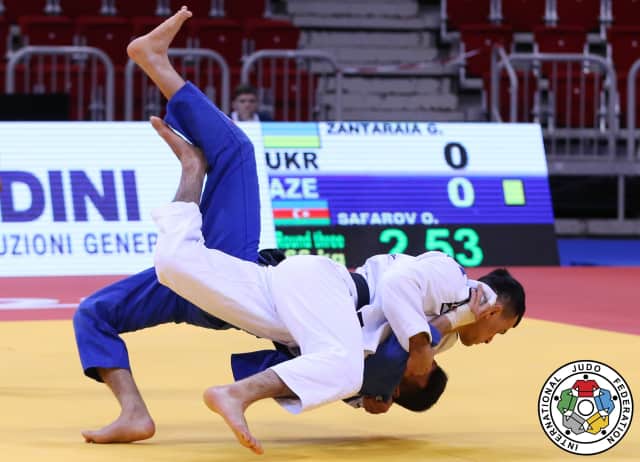 In terms of participation, these first three competitions of the world circuit attracted a total of 1,225 athletes! Even if many competitors were present at all the tournaments, like the young prodigy Daria Bilodid (UKR), who has won everything in -48kg, this represents an impressive participation while the points awarded do not give access to the Tokyo Games in 2020 yet.

All specialists will tell you, the team to beat in the coming months and years is that of Japan. In three event, the Japanese delegation has already garnered 31 medals including seven gold at the last Düsseldorf Grand Slam. This latest harvest could have been eight gold medals if the two heavyweight athletes had not been simultaneously disqualified in the last final of the weekend. The refereeing rules amended at the beginning of the season are however very clear on this point: a simultaneous disqualification is now possible if no athlete clearly shows the desire to compete, which was the case, with the consequences that we witnessed in Düsseldorf.

Beyond this episode that will make athletes and coaches think twice, because it can not be a strategy to let slip penalties in the hope that shido shift will determine a winner, the first three tournaments of the year were great successes from the participation perspective as well as from the level of judo practiced, knowing that it is only at the very beginning of a season that will be long and which exceptionally will not end until 2020, at the Tokyo Budokan, during the Olympic Games that everyone is looking forward to. Athletes from all over the world are still in their preparation phase. They still have to adapt to the rules and to the pace of an Olympic race that is going to be bitter. 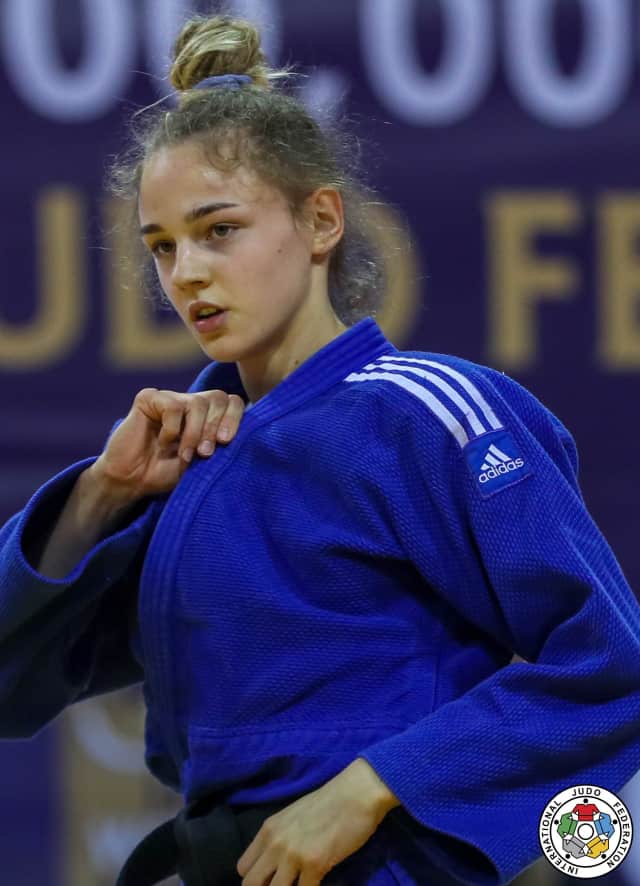 Above: the young prodigy from Ukraine, Daria Bilodid, who won the first three events of the season

During these first two months of competition, the judo fans have seen supernovae appear in the sky of our sport, new stars, which are already shining brightly and which will be followed with attention in the years to come, hoping that they are not just shooting stars because their future could be sparkling.

Daria Bilodid, already mentioned, has achieved the performance of winning in Tunisia, France and Germany. After such a thunderous departure from the young Ukrainian, will she be able to maintain the rhythm? Only the future will tell, but what is certain is that she already possesses all the weapons to go far, very far. It's another 17-year-old athlete, Abe Uta (JPN), who recently impressed, winning her first Paris Grand Slam with disconcerting ease. Like her big brother Abe Hifumi, World Champion, she will be even more difficult to beat in Tokyo in 2020, if by chance she is selected for the Games, the Japanese team being so impressive and with them an Abe Uta can easily hide another.

Everyone also had a lot of fun seeing the stars that are already well attached to the sport's firmament. The French Clarisse Agbegnenou and Audrey Tcheumeo made a strong impression in Paris in February. Olympic champion Ono Shohei (JPN), who was longing in 2017, after his title in Rio, has returned to his best level in Düsseldorf, last weekend. Lukas Krpalek (CZE), who is trying to challenge the heavyweights after winning the Olympic title in -100kg, is now a safe value in + 100kg. Yet the comparison will be more valuable when done with the ogre of the category, the French Teddy Riner, who after his two Olympic titles and ten world championship titles, has been discreet on tatamis of the world circuit over the past weeks. The same analysis can be made concerning the strength of the Georgian team, which despite some snags, performed particularly well. The performance of the Mongolian delegation that performs well on each of its trips is also noticeable. 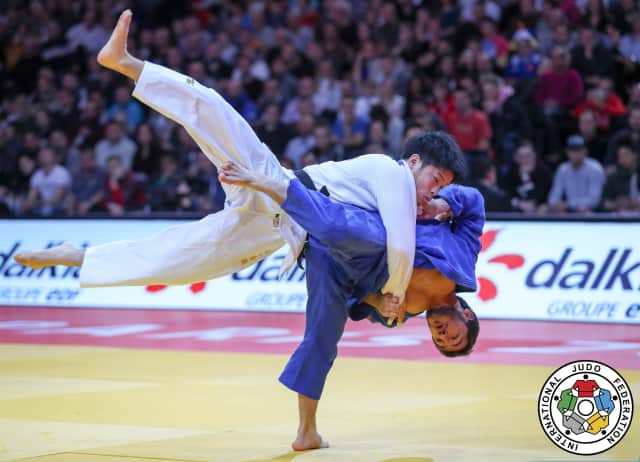 On this beginning of the season, it should be noted that the number of nations winning medals is very high. In Germany, no less than 26 countries had the honor of having their flag raised in Düsseldorf's ISS Dome, which hosted the first Grand Slam in the history of judo in Germany. There are fewer and fewer smaller countries in judo. The globalisation of the circuit, the recurrence of its events and their geographical distribution, the organisation of training camps after the big competitions, level up the results and the level of all the countries. Getting a medal is not easier than before because the competition is strong, but this option opens to more and more nations who can in turn dream of Olympic podium, a grail which seemed far away some years ago.

In this competitive context, which allows the promotion of judo in all directions, countries like Kosovo already known for its female champions like Mijlinda Kelmendi, now arrive on the international scene with its men. This is also the case for Ireland and their new colt, Benjamin Fletcher, first in Tunis and silver medalist in Germany. For the great judo nations, aside from Japan, the times are more difficult, as the number of medals remains the same. The advent of more and more countries to the rank of judo nation, changes the game. We see strategies being put in place. France, behind, in front and around its charismatic leader Riner, is looking for a new breath among men, when Russia, which did not compete in Paris, returned to Germany with a successful team that finished in second place in the nations' standings with five medals. 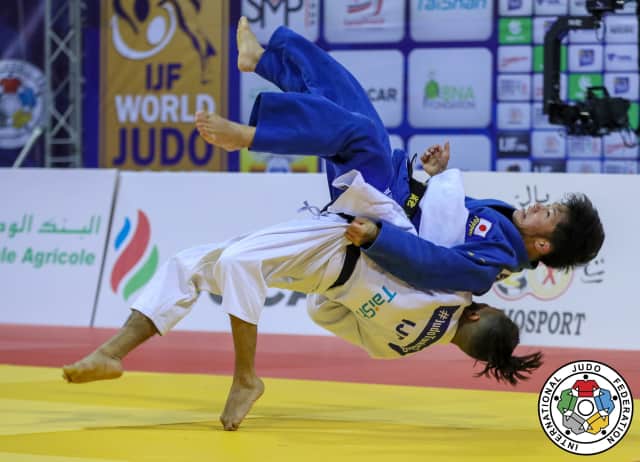 Other countries that we had seen in recent months such as the Netherlands or the United Kingdom, come back with great results with athletes who are regularly ranked and who join the top places in the world rankings. Each event upsets the game, the cards are redistributed and smart is the one who could make prognoses for the coming months. Everything is possible and that is what makes judo more and more spectacular and attractive.

Three events, as many chances to be among the bests, but for more and more athletes and nations knocking on the doors of the world. The competition is tough and fierce; the number of honorary places are few and yet the World Judo Tour attracts more and more people and generates more and more interest. The next Grand Prix of the season will take place in Morocco in less than two weeks, and it should confirm this trend.