The Privilege of Chance

Written by Pedro Lasuen on 20. Feb 2021
Photographs by Gabriela Sabau
Share
Being in the right place at the right time is an art and it has a lot to do with experience, but it is often the fruit of chance. This fortune offers us historical opportunities to be direct witnesses of memorable deeds that mark the passage of mankind through history. 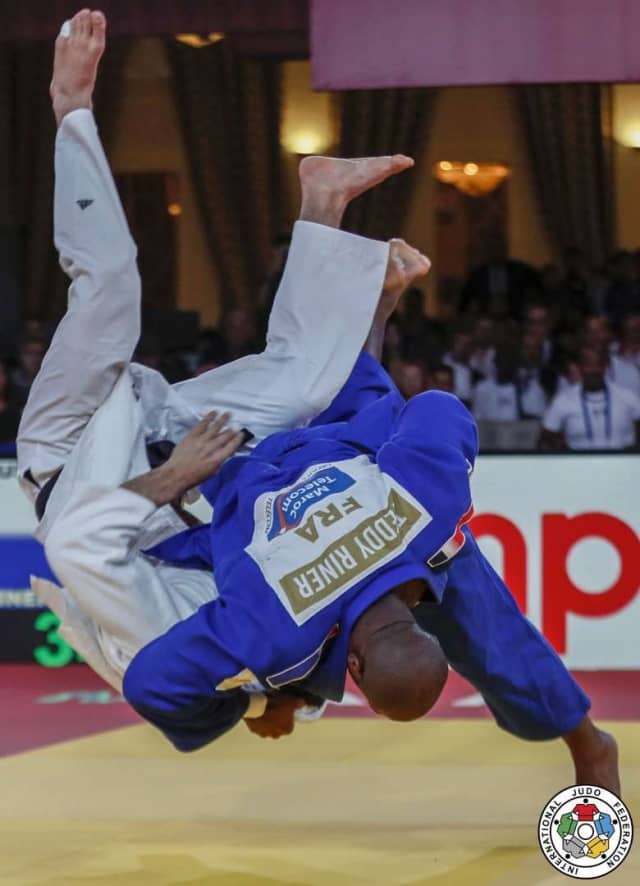 We were lucky to see Teddy Riner win his 10th world title and we also witnessed his first loss in as many years.

We saw live the prodigious first Olympic title in the history of a young nation, Kosovo, won by Majlinda Kelmendi. The same hands, five years later, in Tel Aviv, landed on the tatami after a flight synonymous with losing by ippon. Kelmendi hasn't lost many fights in her brilliant career, nor has she conceded many ippons. In Tel Aviv, Briton Chelsie Giles gave us one of those special moments. 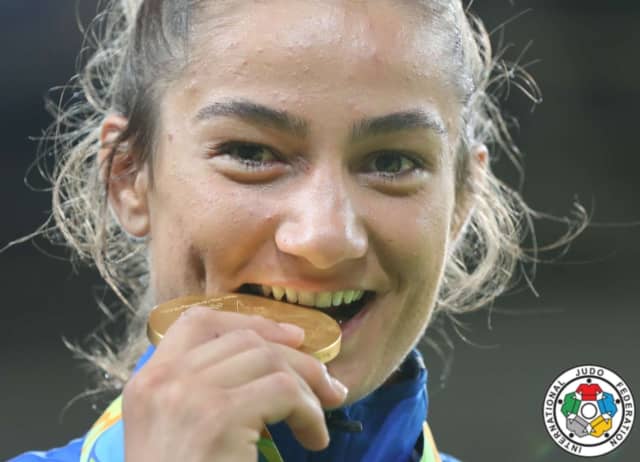 Fortune made us admire Lukas Krpaleck winning an Olympic title at -100kg and a world title in the heavy weight category a year later and we were there to see it.

We also saw Saeid Mollaei write history by setting foot in Israel and then again by reaching the final, where he was defeated by Sharofiddin Boltaboev; the same Boltaboev who expedited the fastest ippon in judo history two years ago, in Tashkent. We were there.

We were lucky to be in Tel Aviv to see the tears of emotion of many Israelis who did not quite believe that Mollaei was just one more man, competing naturally, as we should expect. "It reminds me of the visit of Egyptian President Sadat in 1977," confesses one of the organisers, in passing, with a broken voice. Chance allowed us to observe the interviews that Mollaei gave to the Israeli media. 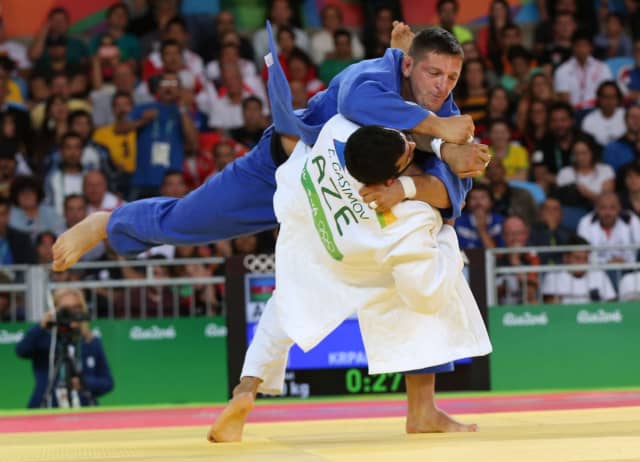 Fortune authorised us to hear the Israeli anthem in Abu Dhabi as Sagi Muki received his gold medal in a once forbidden land.

Fortune has allowed us to witness all this, and many more episodes that, as Marius Vizer says, "contribute modestly to the construction of a better world, through the values of judo."

That chance becomes a privilege when things of this type happen, the details that make the world no longer the same and that allow us to see its evolution with our own eyes.

News
Teddy Riner Is in Kazakhstan