Written by Nicolas Messner on 06. Oct 2021
Photographs by Marina Mayorova
Share
The Junior World Championships are about to open in Olbia, Italy, where the United States team has arrived in force, with 18 athletes competing during the next five days of the event; a good sign since the Los Angeles Olympic Games in 2028 are on the horizon.

If the great American Olympic rendezvous may seem distant for some, for the juniors present in Italy, it is already an event to mark in their agendas because the preparation of the future generation of champions starts here.

The eighteen member team was determined based on results at the 2021 USA Judo Junior Olympic National Championships on 19th June 2021, in Winston-Salem, North Carolina. 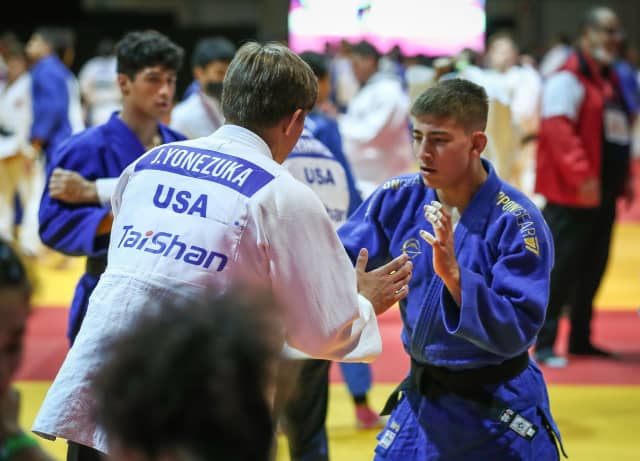 Of note, two sets of brothers will be representing USA Judo at this event. Nicholas and Dominic Rodriguez will both compete in the men’s under 73kg weight division, while Jack and Nicolas Yonezuka will compete in the men’s -66kg and -81kg weight divisions, respectively.  Both sets of brothers will be coached by their respective fathers, Daniel Rodriguez and Nick Yonezuka. 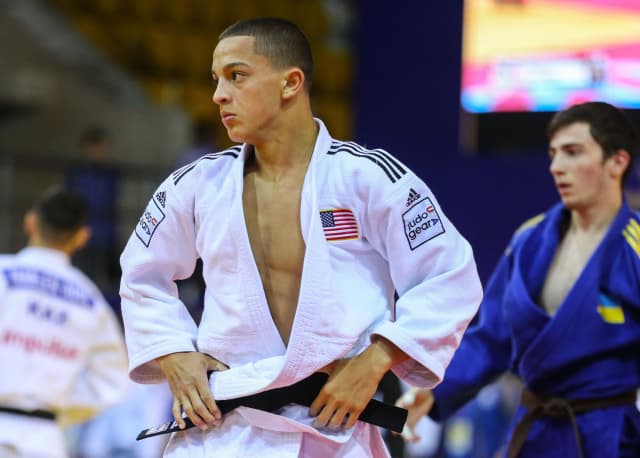 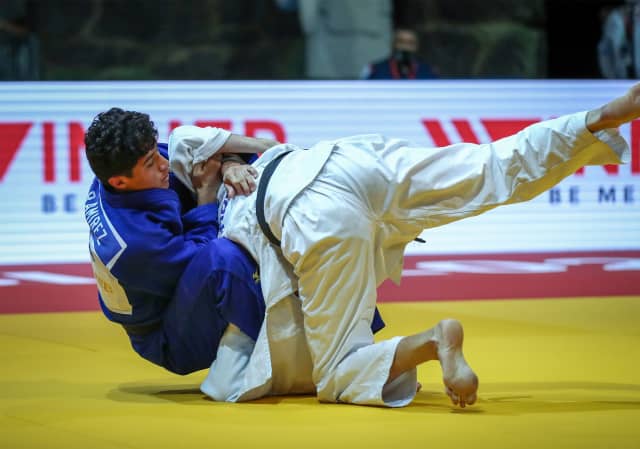