The World Judo Tour is Back

Written by Nicolas Messner on 22. Sep 2021
Photographs by Nicolas Messner
Share
The Tokyo Olympic Games are over. They are part of history, a great history, but now all eyes are already focussed on the future and the future starts in Croatia, known officially as the Republic of Croatia. For three days, athletes from all over the world will compete at the Arena Zagreb. Moving through Zagreb airport already offered an idea of what will happen during the weekend as delegations were welcomed warmly by the organising committee, before they had to go through the now normal Covid procedure that guarantees the safety of all participants. 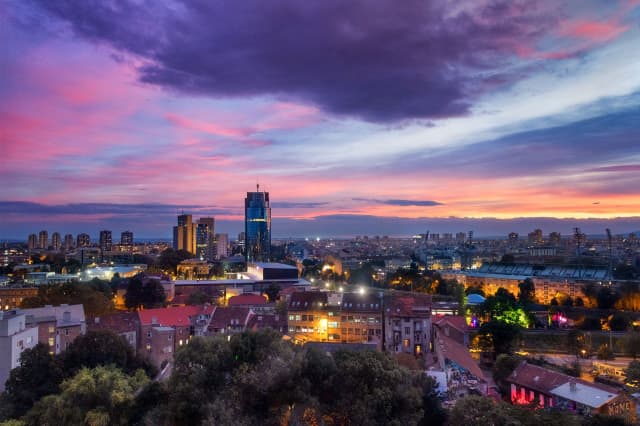 There are many reasons why the International Judo Federation chose to resume its international circuit here. First of all Croatia is a country at the crossroads of Central and Southeastern Europe, on the Adriatic Sea and is easy to reach. Surrounded by Slovenia to the north-west, Hungary to the north-east, Serbia to the east, Bosnia and Herzegovina and Montenegro to the south-east, the country also shares a maritime border with Italy to the west and south-west. All are territories that have proven to be judo lands over the past years.

A decade ago, Croatia would have been considered a small judo country, but this is in the past and it is not the case any more. The victory of Barbara Matic during the last edition of the World Championships, in Budapest in June, just before the Tokyo Olympics, is the proof that Croatia is a country that counts on the World Judo Tour.

Another sign of the position that Croatia now occupies among the judo family was the appointment of Dr. Sanda CORAK, President of the Croatian Judo Federation, to the IJF Executive Committee earlier this year. She said, "The Judo Grand Prix Zagreb 2021 is an excellent opportunity for the Croatian Judo Federation to welcome the whole judo family to our capital and extend our hospitality to all, competitors as well as sports officials and members of national teams. 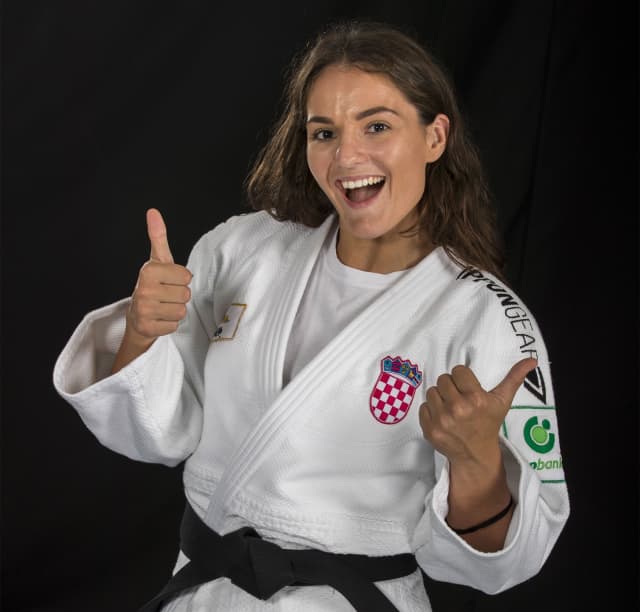 In the period while we are still witnessing many health restrictions our first duty is to keep every contestant and every official coming to Zagreb, safe and healthy.

After the Olympic Games in Tokyo a new Olympic cycle started and the battle for taking a better position on IJF World Ranking List began again, with the aim of giving every judoka a fair chance to realise a dream to compete and win

an Olympic or world medal.

As hosts, we are looking forward to creating a hospitable ambience and positive sporting atmosphere in our sport hall 'Arena Zagreb' but also to generating possibilities for all judo officials to meet and discuss their ideas for the development of judo worldwide. 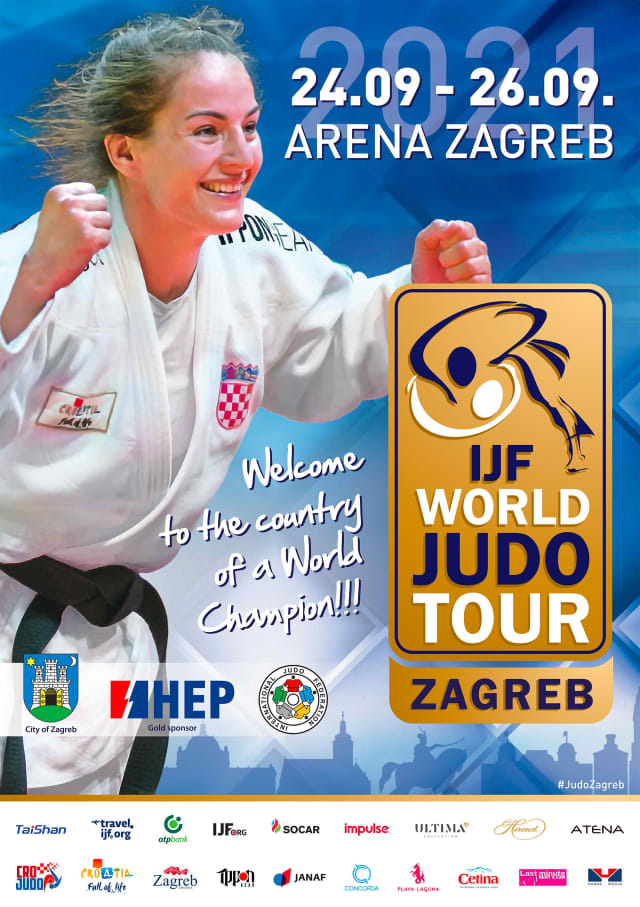 The Croatian Judo Federation has been focussing on shaping an event that you will remember, promoting our sport as a modern and dynamic combat sport with many values and putting our City of Zagreb under the spotlights.

To achieve this task we need the support and help of our sponsors, the city of Zagreb and many volunteers and I would like to take this opportunity to thank them all. I would also like to express my respect and appreciation to the IJF President, Mr Marius Vizer, for supporting the efforts of the Croatian Judo Federation in contributing to the IJF World Judo Tour."

On Thursday 23rd September the official draw will take place and then the floor will be open for the judoka to display their best judo. Stay connected for more information that will follow soon. In the meantime, get ready to follow the action on TV - CLICK HERE

Senior Worlds 2022
Technical Analysis, Day 5: From the First to the Last Fight of the Day