The #WorldJudoDay theme for 2018 has been selected

18. Jun 2018
Share
The International Judo Federation will host the eighth and most anticipated edition of the annual #WorldJudoDay on 28 October with FRIENDSHIP selected as this year’s theme.

The theme for 2018 was decided by polls on Twitter and Instagram as FRIENDSHIP was the most popular selection for the global celebration which has become a key date on the international judo calendar.

The #WorldJudoDay takes place on the same date every year as 28 October is the birthday of Jigoro Kano, the founder of judo.

Today, more than 20 million people practice judo around the world on a daily basis. 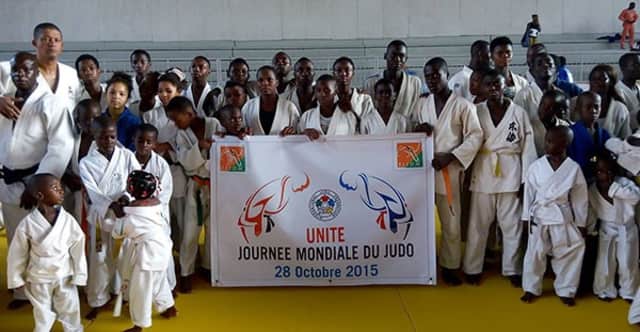 Celebrations in Ivory Coast in 2015

The #WorldJudoDay is our showcase of the sport’s values and our spirit as judo is more than a sport. Judo is an educational tool that can help people to live together and to respect one another. The objective is to increase the number of judo players around the world and to help change people’s lives with the power of judo.

Mr. Marius Vizer, IJF President, said: “The judo family has made an excellent choice by selecting Friendship as the theme this year. Friendship is the value which the world needs the most at the moment.” 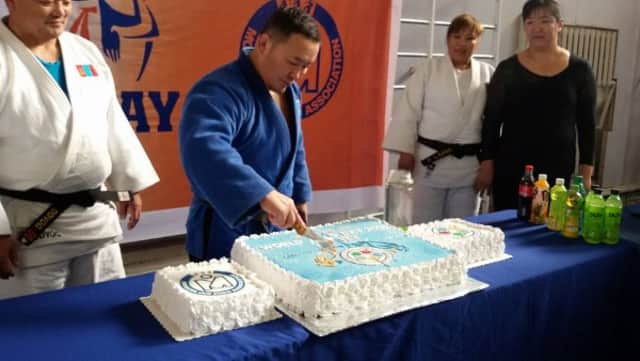